Ever since Peter Capaldi announced his intention to vacate the role of the ubiquitous Time Lord at the end of this current season, rumours have been rife as to who will eventually fill those highly coveted boots. 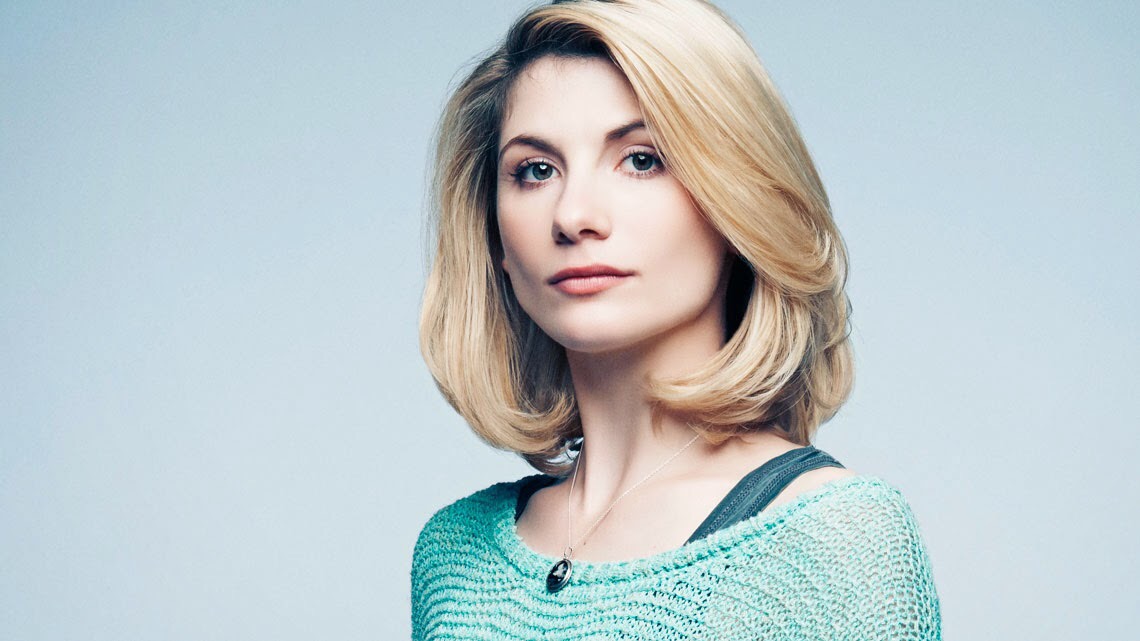 With people such as Richard Ayoade, Kris Marshall, Phoebe Waller-Bridge and Broadchurch co-star Olivia Coleman all rumoured to be considered for the role, anticipation could not have been greater for this momentous announcement. What’s been the most fascinating has been the almost universal outcry for a female actor to adopt the famous mantle. From campaigns to some not so subtle Easter Eggs littered throughout the most recent season has meant that it’s not been a case of if, but when a woman would be the next regeneration. 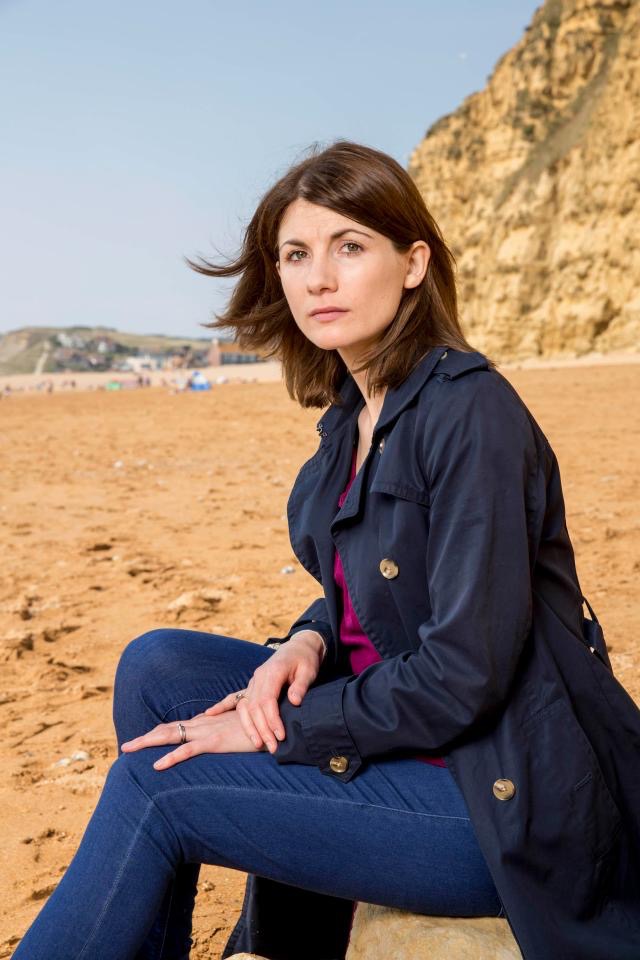 In a world where secrecy is almost impossible to come by, the BBC has done impeccably well to withhold any form of information before now. So, who is Jodie Whittaker and where have we seen her before?

Jodie Whittaker featured as the mother of Danny Latimer on the immensely popular series Broadchurch alongside former Doctor David Tennant. She also appeared in the Joe Cornish’s underrated Attack the Block with Nick Frost and John Boyega.

Whittaker will likely appear in this year’s upcoming Christmas episode

Fans of The CW’s hit DC superhero shows can rejoice! With the new year come new challenges for …