Warner Bros. has taken over Hall H at San Diego Comic-Con this morning and easily one of the most eagerly anticipated trailers of the day has just debuted. This is a brand new trailer for the November release of JUSTICE LEAGUE!

You can’t save the world alone. The cast of #JusticeLeague unites in Hall H TODAY. #WBSDCC pic.twitter.com/ATXtFZ95xO 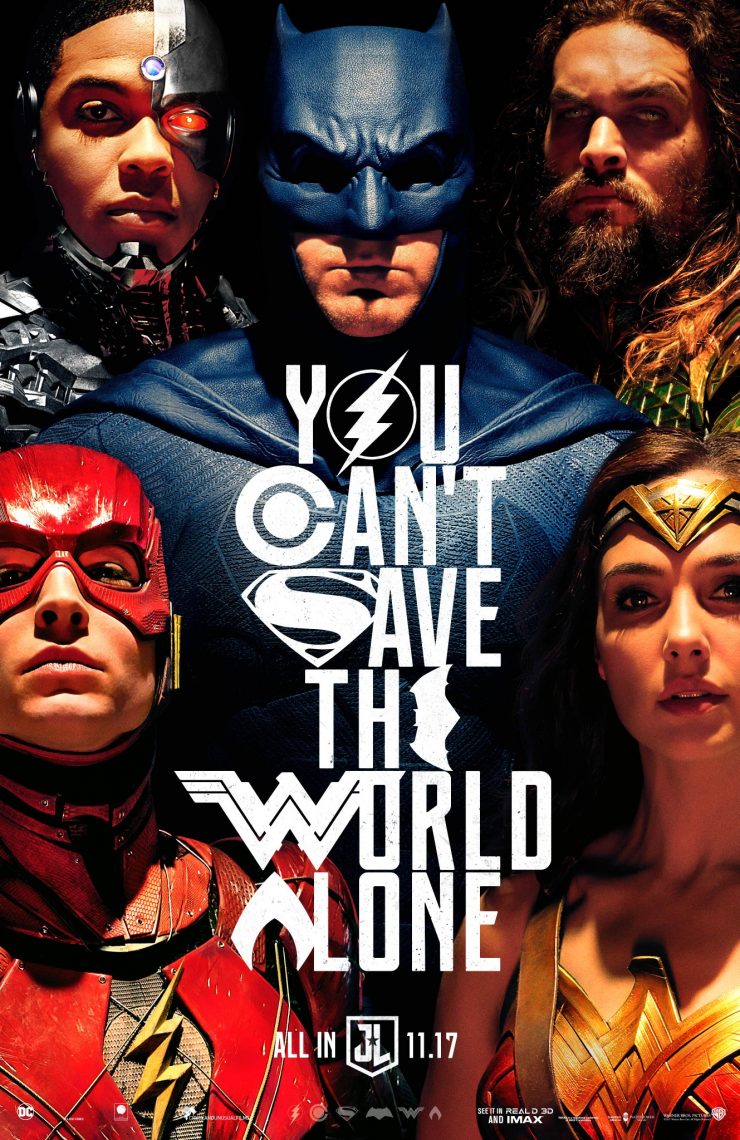 They’ve delivered many DC Comics characters in the 8-inch retro figure format.  They supersized your favorite superheroes and villains in …

Oscar®-winning Animation Studio, Creators of Coraline, ParaNorman, The Boxtrolls and Kubo and the Two Strings, Pulls Back the Curtain …