During the final panel on Friday, Marvel and Netflix released the first proper look at the upcoming Defenders in action. The Defenders is Marvel’s television answer to the hugely popular “Avengers” saga of movies. Characters such as Daredevil, Iron Fist, Luke Cage, Jessica Jones and many more combine to provide the street level protection often overlooked in some of the more gratuitous MCU entries.

Judging by the trailer, The Defenders will showcase these reluctant Heroes against the growing threat of the villainous gang, The Hand, led by Sigourney Weaver’s mysteriously unnamed character and Elodie Yung as the resurrected assassin, Elektra. 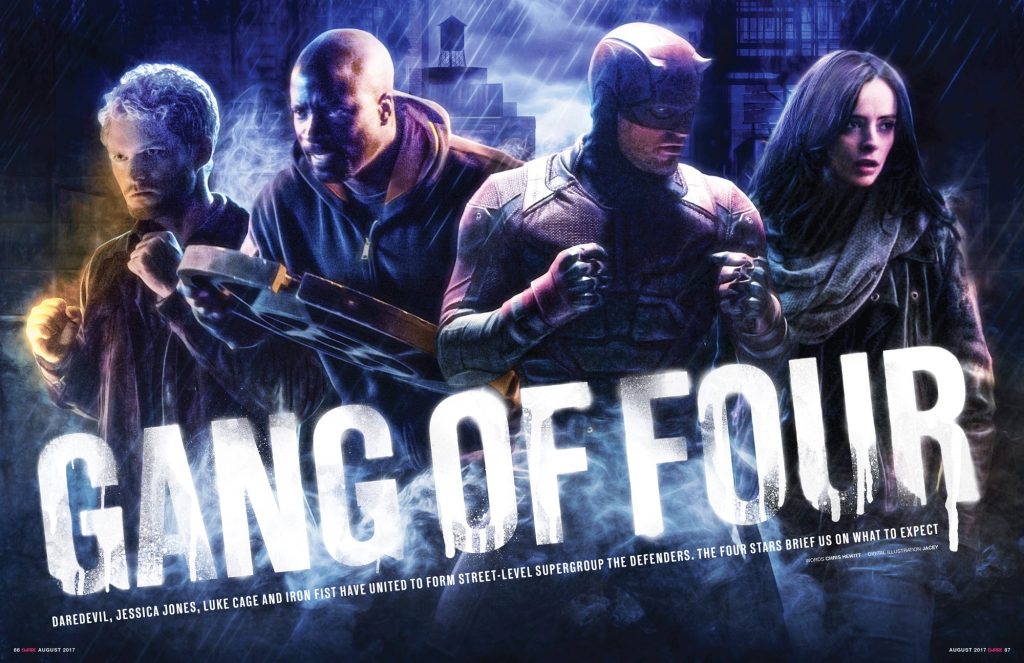 Much like the Seasons before it, The Defenders looks to maintain the tongue-in-cheek tone in conjunction with frenetic action sequences, heartwarming character development, and fairly graphic violence.

Also revealed during the panel were announcements regarding  Iron Fist Season 2 and the upcoming Punisher series which brought the man himself, Jon Bernthal to the stage. Attendees of the panel were then treated to a live viewing of the first episode of The Defenders.

White Walkers, Dragons and Malicious Mothers. What more can we expect from the upcoming season of Game of Thrones?

Official Synopsis: In LUCY IN THE SKY, Natalie Portman plays Lucy Cola, a strong woman whose determination and …