After two of the more astonishing days of San Diego Comic-Con, the one we have all been waiting for is finally here. Day 3 is typically the day in which the studios such as Warner Bros and Marvel reveal some of the biggest news of the year. 2017 should be no different. Not only do we have these two Comic Book Giants to looks forward to, but also shows such as Stranger Things, Westworld and Once Upon A Time all expected to bring trailers for their upcoming seasons.

So, what’s going on, and when should we expect things to appear online?

(All times are correct for the San Diego area, please take time differences into account for your area)

Once Upon A Time 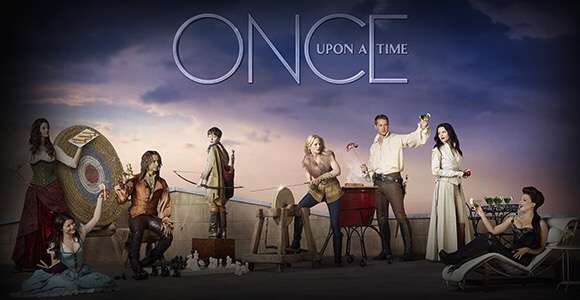 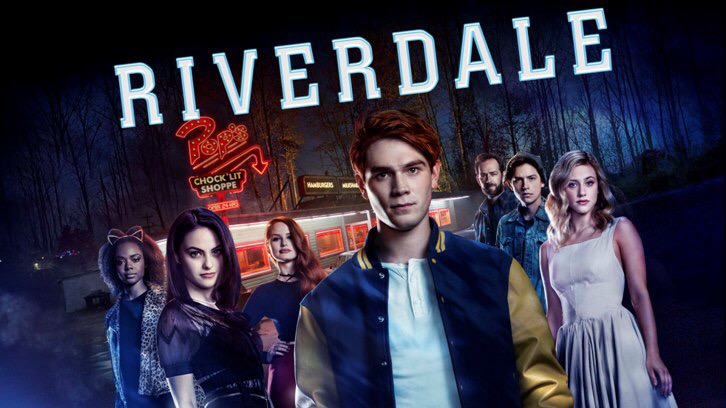 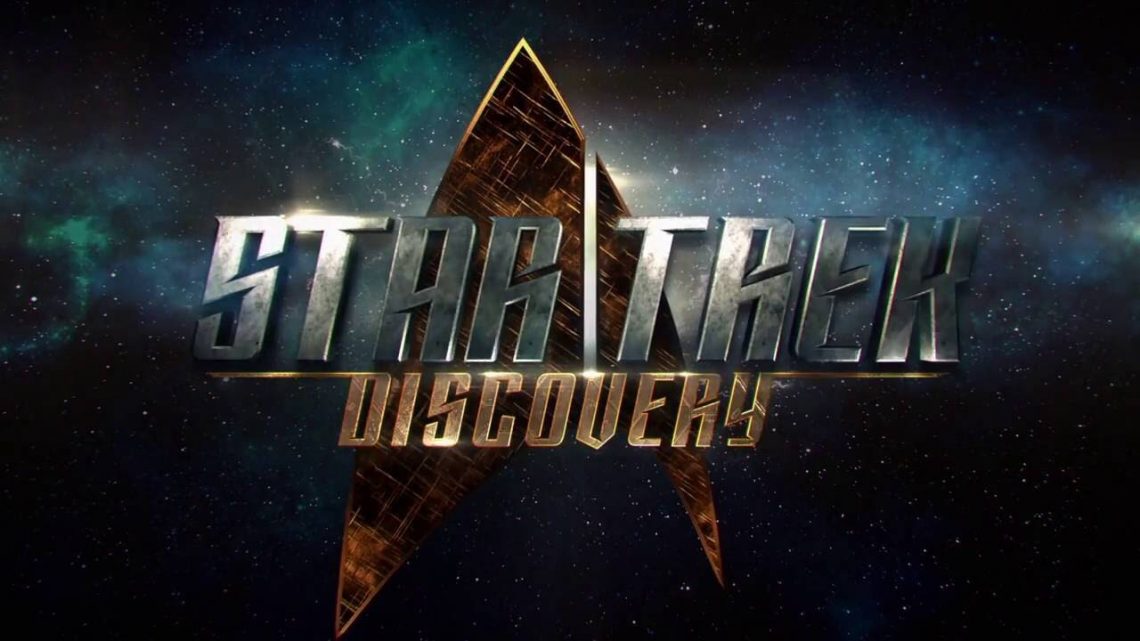 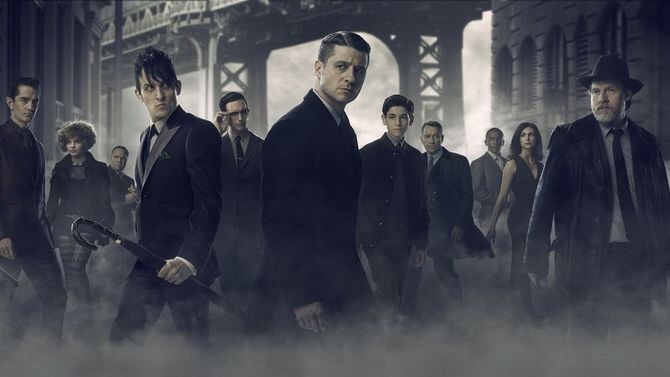 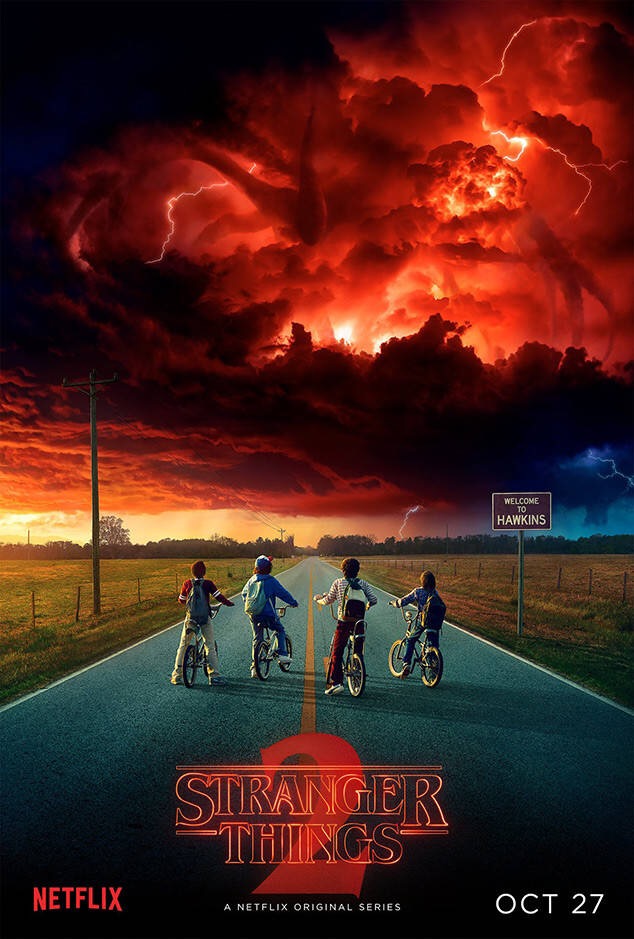 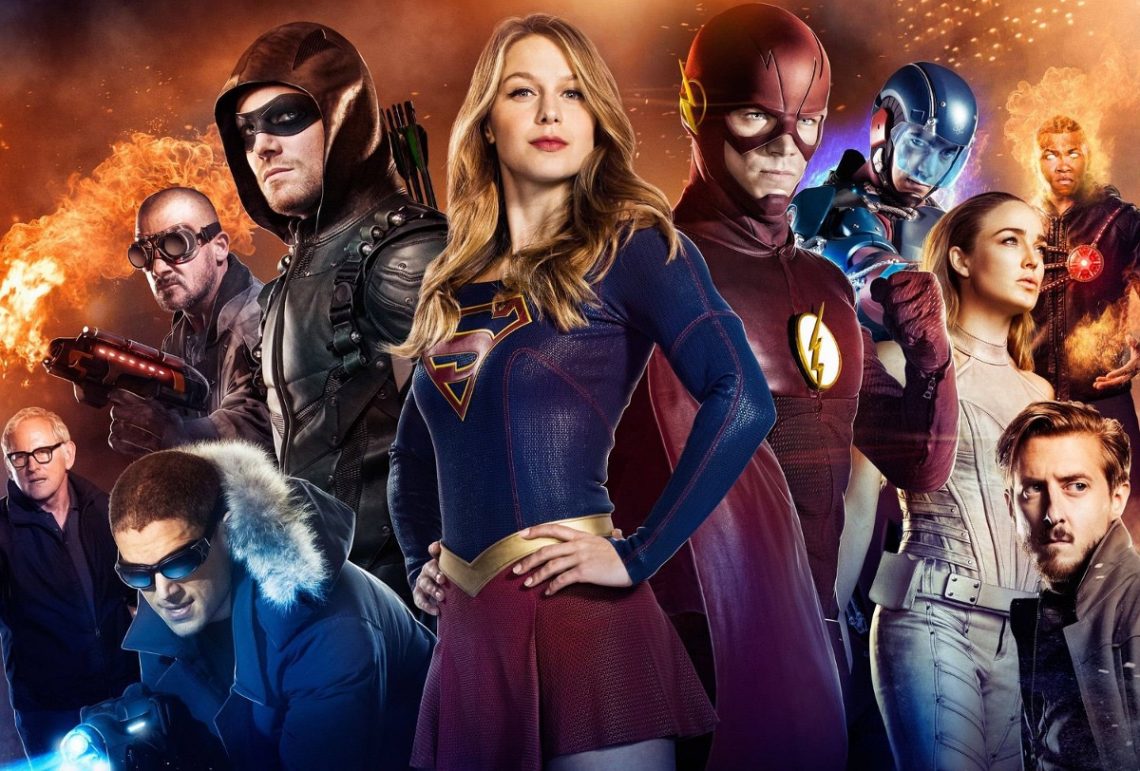 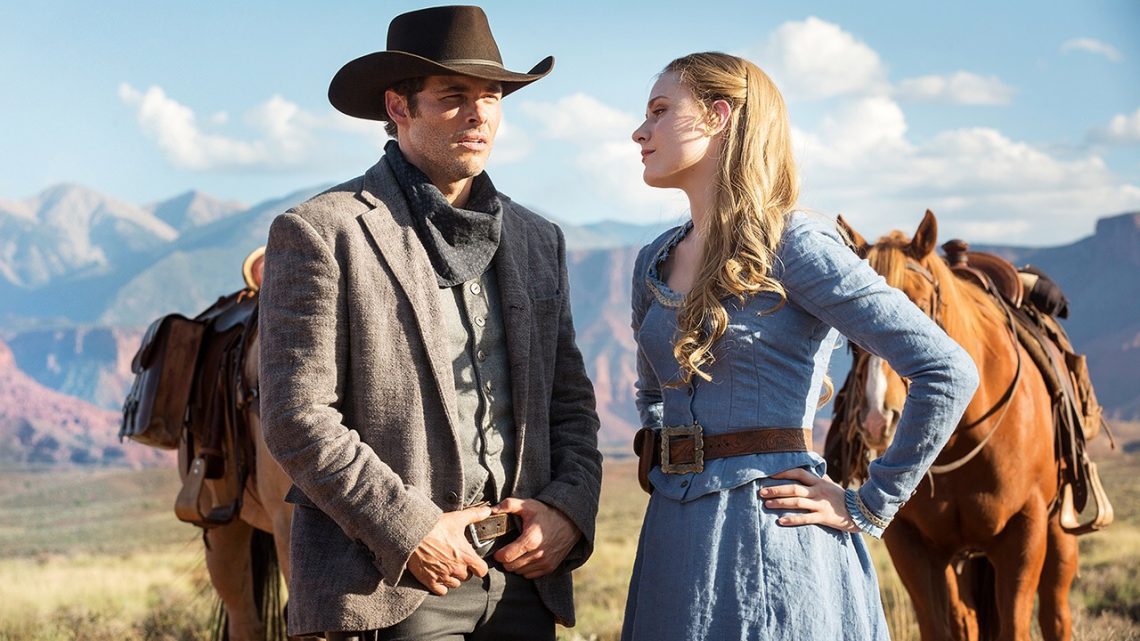 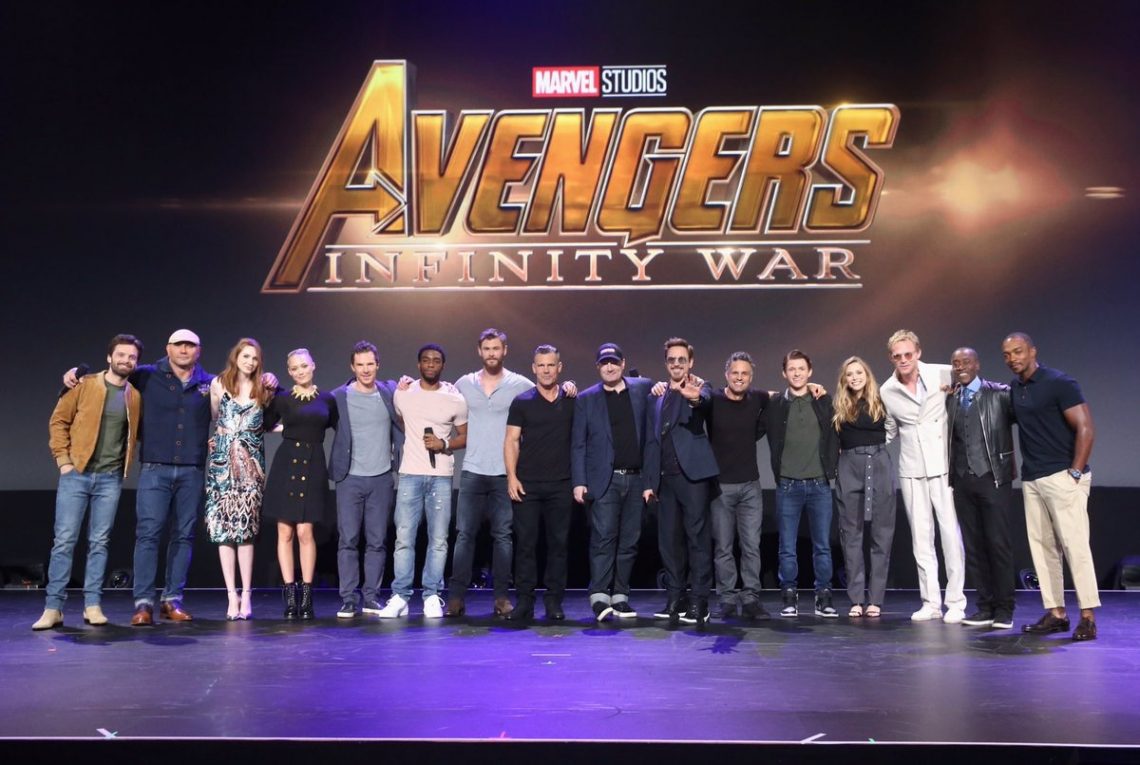 By the end of today we should have hopefully been treated to footage from the likes of Avengers, Black Panther, Ant-Man and Wasp, Justice League, Ready, Player One, and Stranger Things to name a few. However don’t be surprised if, like at D23 last week, we only see reactions to the footage shown during these panels.