Halloween came early for those in attendance at the Stranger Things panel at San Diego Comic-Con Saturday as Netflix brought the TRICKS and the TREATS! The first full teaser for the next season of Netflix’s hit 1980s horror-sci-fi drama was revealed, and can we just say, “WE CAN’T WAIT?!”

Official Synopsis: It’s 1984 and the citizens of Hawkins, Indiana are still reeling from the horrors of the Demogorgon and the secrets of Hawkins Lab. Will Byers has been rescued from the Upside Down but a bigger, sinister entity still threatens those who survived. 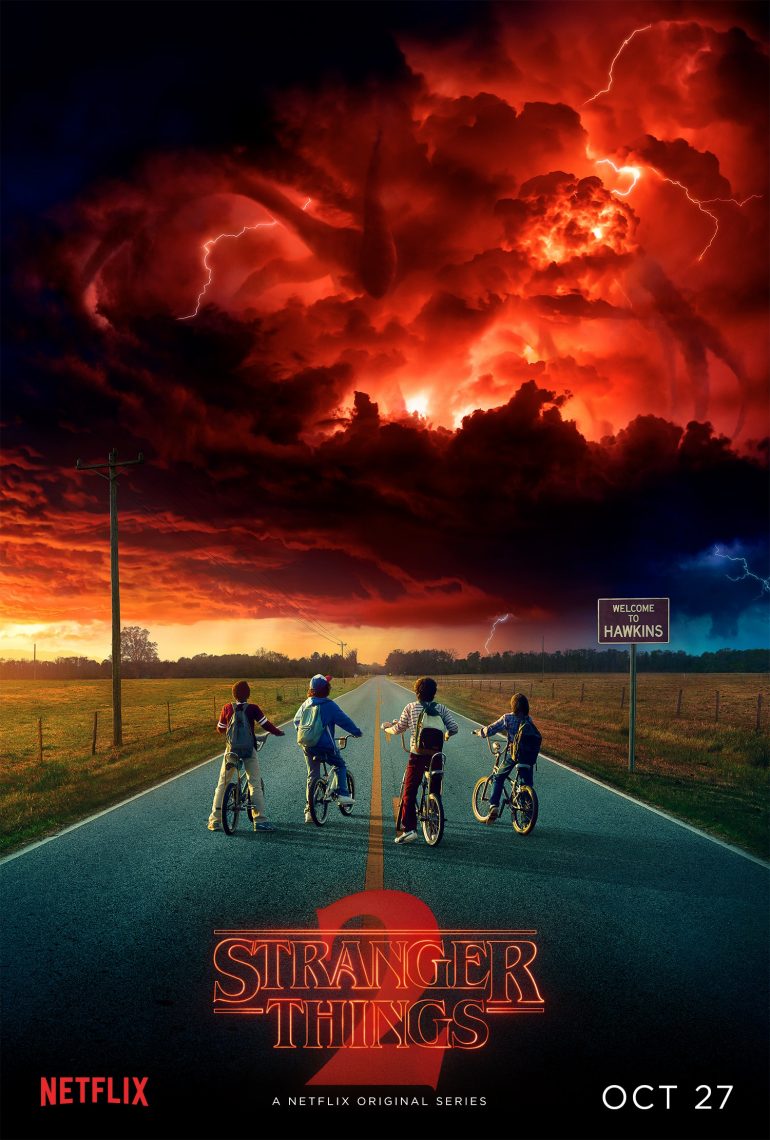 The 2016 Fall TV lineups have been announced, and this year we’ll be doing a breakdown and sneak peek …

A new poster for Transformers: The Last Knight was released! View it below. Official Synopsis: In the absence of Optimus Prime, …