Here it is, ladies and gentlemen! Warner Bros. has released the first official trailer for the highly anticipated remake of Stephen King’s IT. This trailer is sure to make you jump, and definitely, make sure you shy away from sewers. Enjoy!

Official Synopsis: When children begin to disappear in the town of Derry, Maine, a group of young kids are faced with their biggest fears when they square off against an evil clown named Pennywise, whose history of murder and violence dates back for centuries. 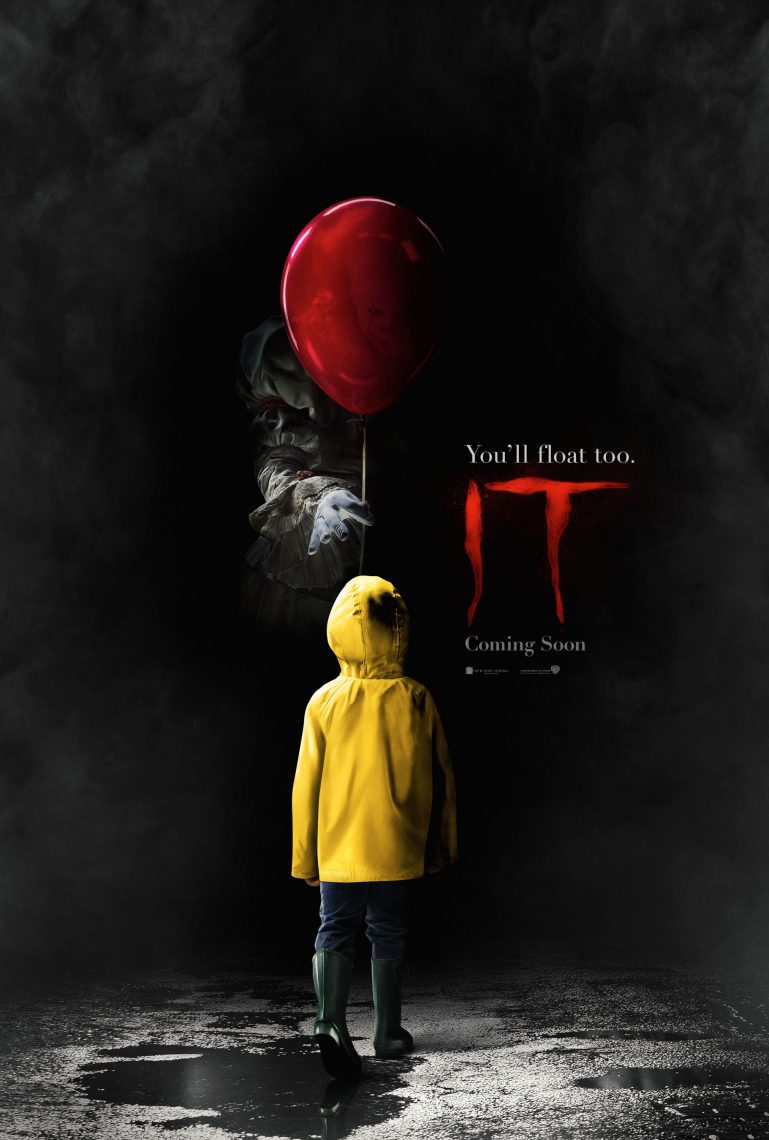 A true labor of love for director Adam Nimoy, the son of the late actor Leonard Nimoy. This film takes …

“If this is love, sex is gonna kill you!” Get Crazy, 1983 (Malcolm McDowell), Embassy Pictures This is …