Before I get into thoughts on God of War III, I’d like to let you all know that I will unfortunately not be doing a full review of Prey, as promised in my last First Impressions article. I finished it and was so disappointed with it that I didn’t even want to bother reviewing it. But now, we have a much better game to talk about. One that isn’t a rehash of another. God of War III. This game initially came out in 2010 and it was remastered back in 2015. For those out there who wish to know, I am currently playing the remastered version on my PlayStation 4, and I cannot stop playing. This game is an absolute fricking blast and if you own a PS4, do yourself a huge favor and check it out. You won’t regret it. 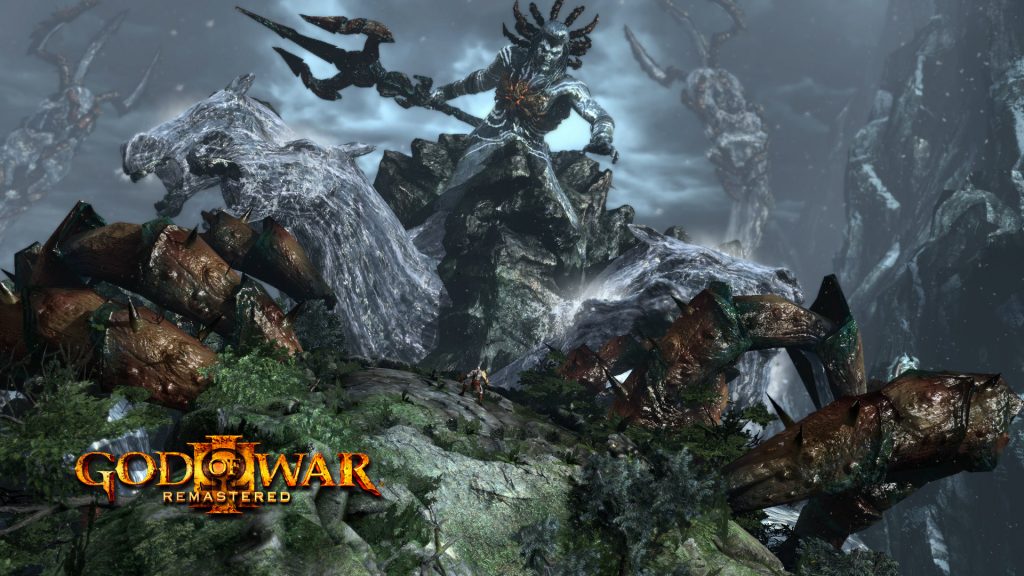 God of War III jumps right in with an awesome set piece – the Spartan, Kratos, on Gaia while battling the Leviathan, a form of Poseidon that is quite the formidable foe. Throughout the game, you will encounter many gods, such as Poseidon himself, Hades, and Hermes. You will kill most of them. I’m about 2/3 of the way through this game and I’ve already been traumatized by it, so be warned, there will be some violent descriptions. Here we go.

The controls in this game admittedly took me quite a while to get used to. I’m more of a casual gamer, and I was used to the typical attack/move/look around control scheme. In this game, moving the right joystick doesn’t make the environment shift around. It actually causes Kratos to roll a few feet. So keep that in mind when playing this game.

Here’s where the descriptions get a bit graphic. Honestly, this is the most violent game I’ve ever played. In Call of Duty, you shoot or stab your enemies. BioShock Infinite, you use a “Skyhook” to dismember your opponents. In God of War III? You rip Helios’ head off with your bare hands. You sever Hermes’ legs off and take his boots. You bash your brother Hercules’ face in with his Nemean Cestus. I’m not even done playing this game and I’m increasingly more disturbed with every story progression.

The other, non-boss enemies I have encountered prove to quite some fun, while some are more tolerable than others. I loathe playing against Wraiths, but battling and defeating Gorgons is extremely satisfying. Other fun ones include Minotaurs and Centaurs. 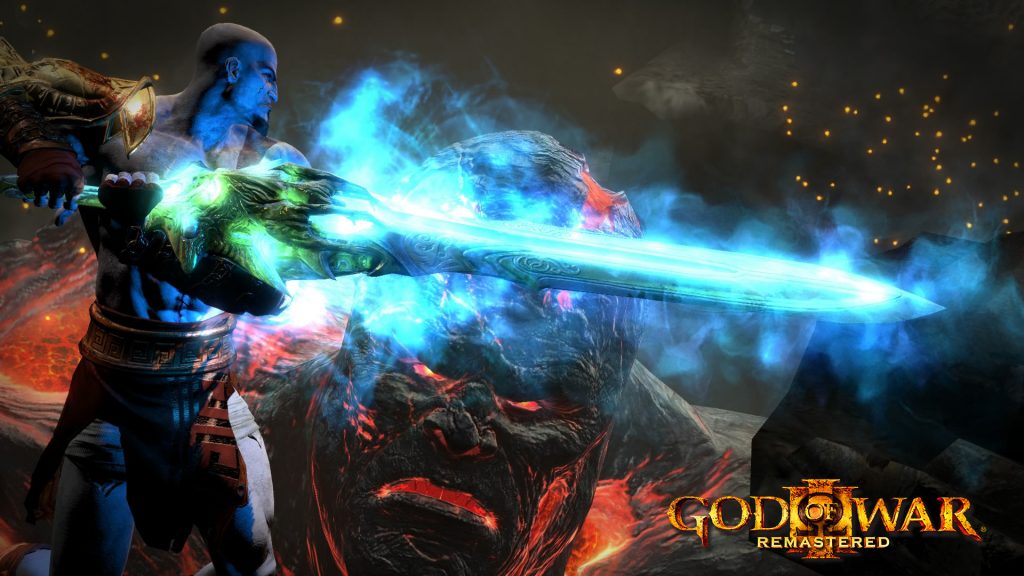 The graphics are amazing, save for some dull facial animations. Every god, weapon, enemy, and environment are detailed to the point that it becomes almost too realistic.

I really enjoy playing God of War III and I will definitely be reviewing this once I finish it. Based on what I’ve seen already, this game is a blast. Check it out if you own a PlayStation 3 or 4!

Blizzard is well known for “appropriating” ideas from other games. World of Warcraft’s Legion expansion has zones which scale …

Overwatch has a brand new event which allows players to experience a moment in history before Overwatch’s fall. The event …