CAPTAIN UNDERPANTS: THE FIRST EPIC MOVIE, 47 METERS DOWN and THE BOOK OF HENRY (2017) Blu-Ray Details

Dreamworks Animation and 20th Century Fox have announced the Blu-Ray details for Captain Underpants: The First Epic Movie, based on the book series by Dav Pilkey. The film will be available on 4K UHD and Blu-Ray on September 12th. 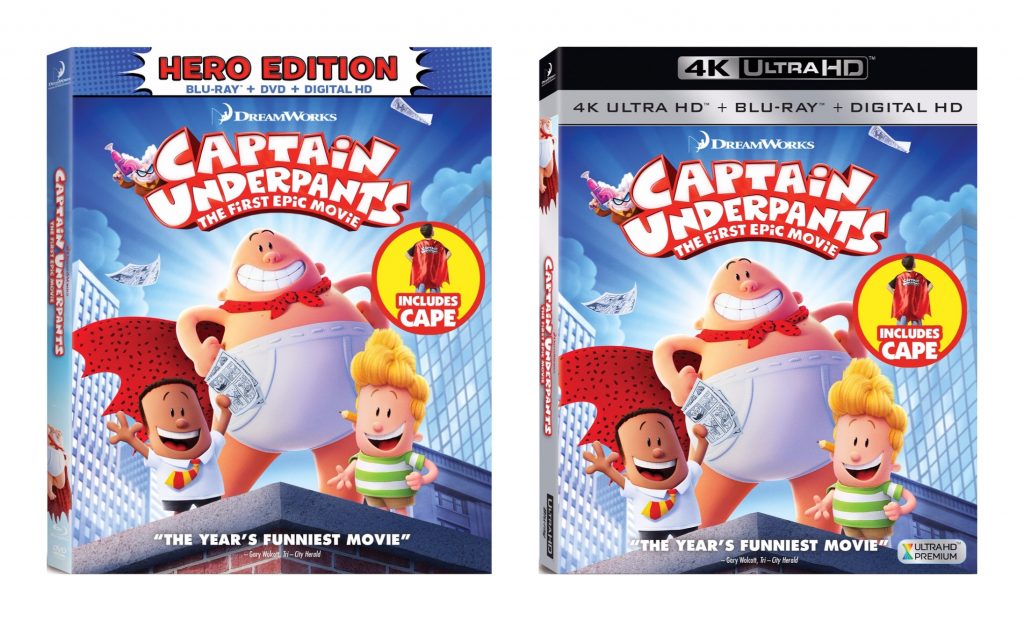 In addition, Lionsgate Home Entertainment has announced the Blu-Ray details for the shark film 47 Meters Down, starring Claire Holt and Mandy Moore. This release will be available on September 26th. No special features have been listed. 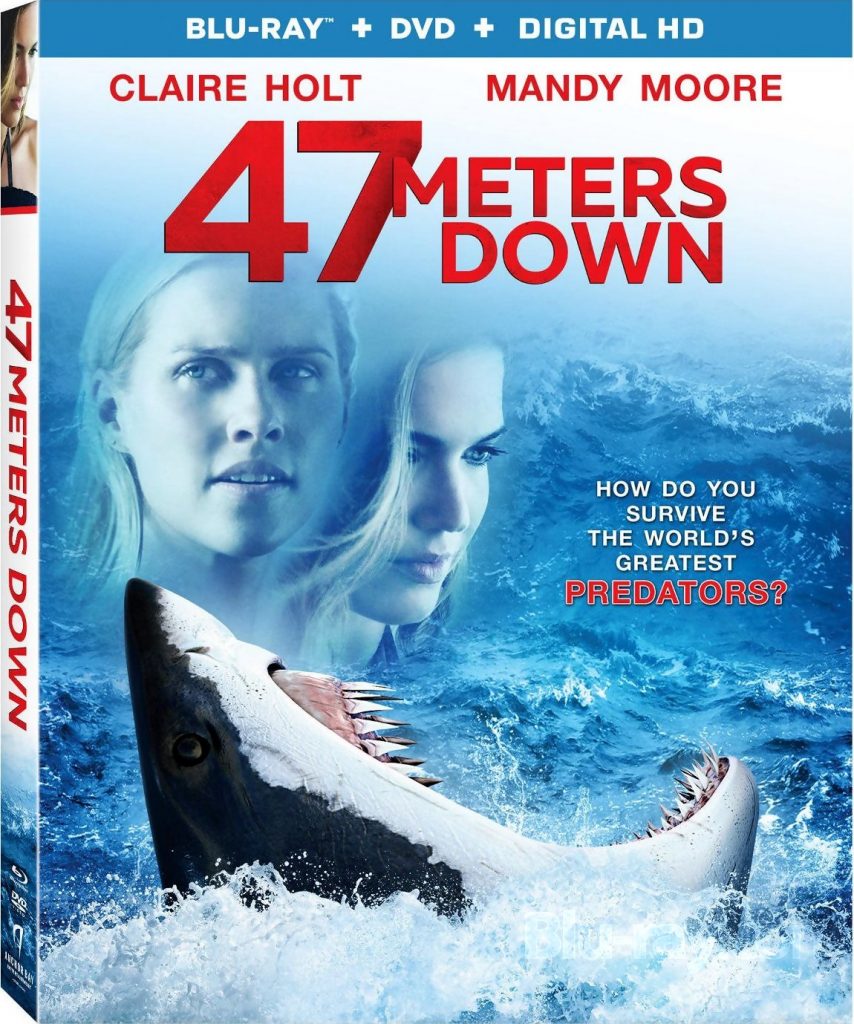 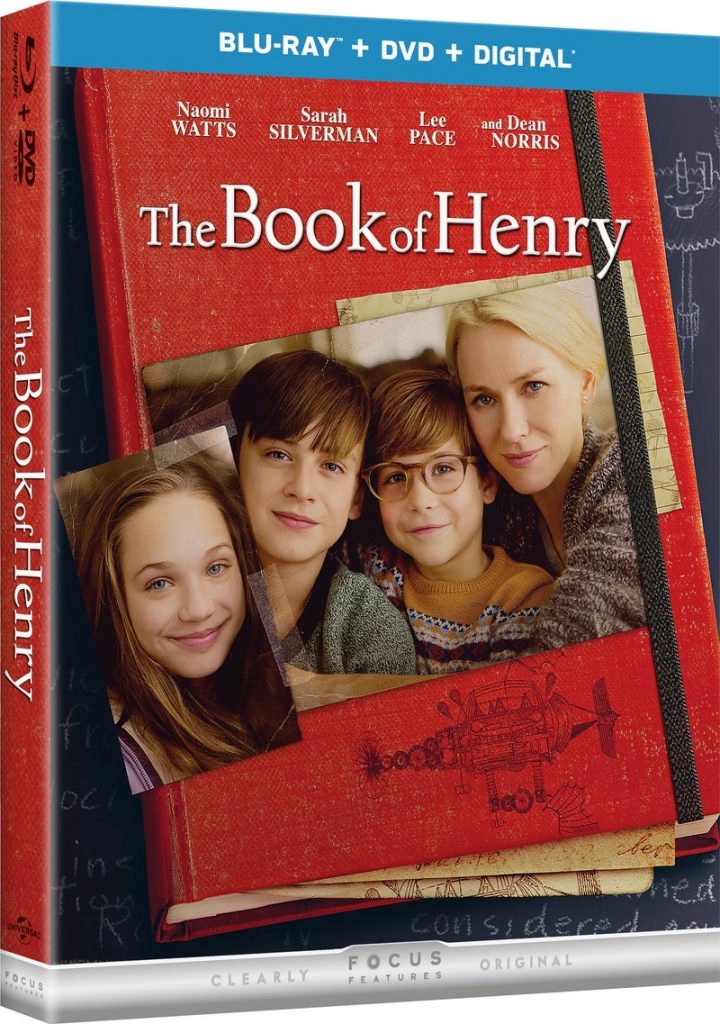 Horror movies are something I’ve always cherished. I was practically raised on the old Universal monster movies, but …

Official Synopsis: When a scientific expedition to an uncharted island awakens titanic forces of nature, a mission of …