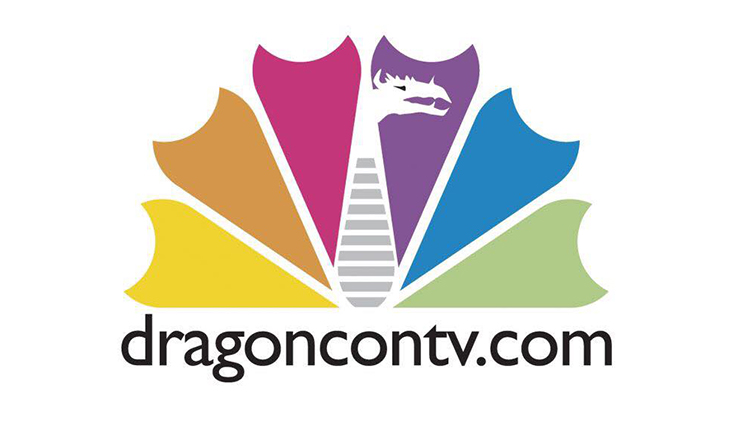 Streaming Service Will Bring the Best of Dragon Con’s Panels, Costume Contests, and Other Events
Directly To Your Device, Wherever, Whenever You Go

DVR Features Lets You Relive the Memories for Three Months

ATLANTA – August 8, 2017 – Dragon Con, Atlanta’s internationally known pop culture, fantasy and sci-fi convention, will offer a live internet streamed version of DragonConTV’s start to finish coverage of the convention on a subscription basis for the 2017 convention.

“This really is a “best of” Dragon Con opportunity,” said convention co-chair Rachel Reeves. “Programming will include conversations with our top guests, a front-row seat to the queen of costume competitions, the Masquerade, and getting up close with Dragon Con Wrestling.”

In addition to watching DragonConTV live over the Labor Day weekend, a DVR feature will allow subscribers to revisit their favorite programming for three months following the convention, through December 4th.  The “Dragon Con DVR” will also contain additional convention coverage that wasn’t broadcast live, as well as select “classic” programming from past conventions.

“Our fans have been asking for this kind of service for several years, but it took some time to put into place,” Reeves said. “We had to solve both the technical issues associated with streaming a convention of our size as well as contractual obligations with our guests.”

A limited version of the service to test the technology was offered to members only at last year’s convention.

The live streaming service, nearly identical to the video carried on the in-house channels of the five host hotels, will be available for $30 to fans who cannot attend the convention.  Members – those purchasing at least a single day DragonCon badge – will be able to subscribe for $10.

“Making live streaming available for members was a critical element of this service so that our fans can take a break from the convention but still get a chance to keep up with all the action,” Reeves said.  In addition to the five host hotels, Dragon Con fans stay at approximately two-dozen convention hotels and some Georgia residents commute from their homes to the convention.

The internet stream is scheduled to start Thursday, August 31st at 12:00 pm and will conclude Monday, September 4th at 2:00 pm.

For more information on this service, please visit the Frequently Asked Questions document on dragoncon.tv/faq.

Dragon Con is the internationally known pop culture convention held each Labor Day in Atlanta. Organized for fans, Dragon Con features more than about 3,000 hours of comics, film, television, costuming, art, music, and gaming over four days. For more information, please visit dragoncon.org and follow us on Facebook and Twitter.

Rose City Comic Con was this past weekend, and the wife and I made a day of it …