Well, it’s that time of the year again. Every summer, a new DC Animated Universe film premieres. Last year’s was Batman: The Killing Joke. This year’s is Batman and Harley Quinn, with Kevin Conroy, of course, reprising his role as Batman and Melissa Rauch (from TV’s The Big Bang Theory) as Harley Quinn. My review of Batman: The Killing Joke was my first movie review on Second Union, so this is a bit exciting for me. Or would be, if this film wasn’t so damn bad.

I would like to say that there was a pretty moderate amount of anticipation for this movie. The Killing Joke was pretty mediocre, and this is directed by Sam Liu, who directed that film. I have to say, The Killing Joke is better than this crap. There’s an abundance of problems I have with Batman and Harley Quinn.

Now, my main issue is the ridiculous amount of sexism in this film. Every woman in this film is objectified in one way or another, and it proves that the writers have learned nothing from the huge “Batgirl x Batman” controversy. There’s literally a bar called “Superbabes” where women dress up as superheroes and villains in skimpy outfits and serve to large groups of men. I mean, come on! 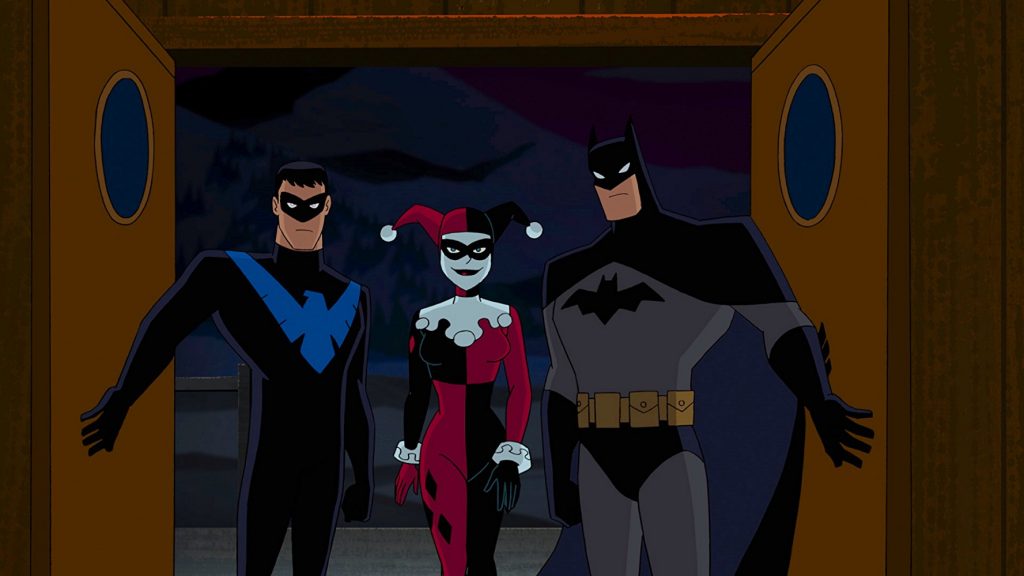 The story is also pretty generic. Batman and Nightwing must stop Poison Ivy and Floronic Man from transforming the entire world into plants, and they’ve gotta team up with none other than Harley Quinn. Batman and Nightwing are both voiced by their actors from The Animated Series, and considering how great Kevin Conroy is whenever he plays the Caped Crusader, it was a good idea to have him on board. However, even he’s phoning it in at times.

The ending is fine, and seeing (spoiler alert) Swamp Thing was very cool, but the overall effect is lacking. The action sequences are much better than The Killing Joke, and the animation doesn’t seem as choppy and rushed. Everything feels much more smooth and connected and it’s harder to tell that it’s just a bunch of frames put together. 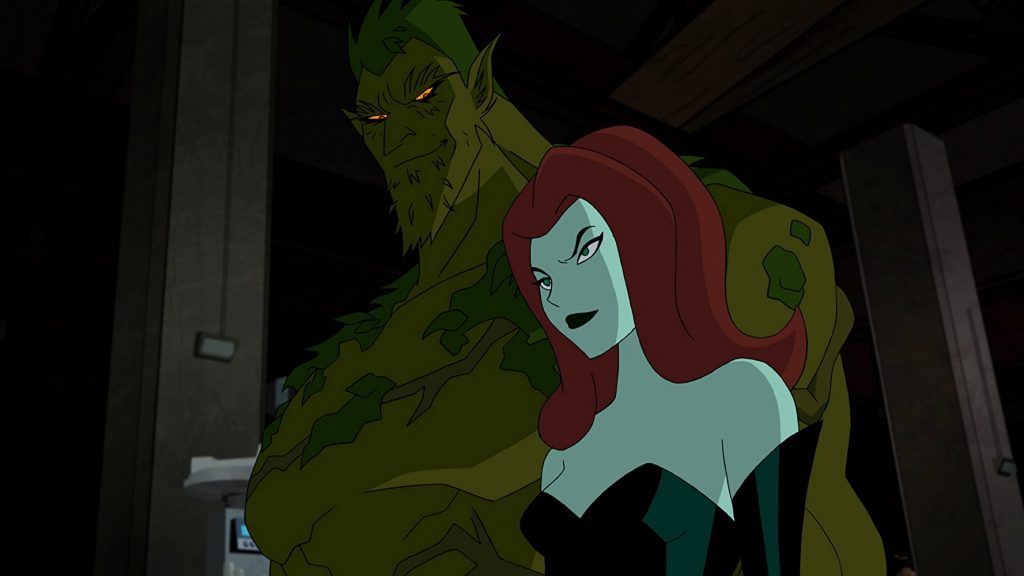 This one scene with Harley and Nightwing is getting a lot of controversy, and it’s quite understandable. I’m not exactly sure why the writers are deciding to have famous comic book characters have sex in every new animated film, but they need to just stop. The whole Batman & Batgirl thing in The Killing Joke? You know, we all make mistakes. But this is ridiculous.

The tonal inconsistency is terrible. There’s darker tones, and then Harley farting, and the whole “people to plants” thing is stopped just by Harley giving Ivy puppy dog eyes. And why in the world did the writers make the decision for a Harley Quinn musical number?

Fans of Batman: The Animated Series, I’m so sorry. This is basically just an elongated episode of the show, except for the fact that it’s flat-out terrible. The writing? Awful. The acting? Mediocre at best. The tonal inconsistency? Jarring. Don’t waste your time on this. DC has done much better, but things aren’t looking up for their animated franchise. I’m going to give Batman and Harley Quinn a D.

Official Synopsis: Twelve strangers wake up in a clearing. They don’t know where they are, or how they …