Official Synopsis: From writer/director Eli Craig (Tucker & Dale vs. Evil); Adam Scott (Big Little Lies, Parks & Rec) and Evangeline Lilly (Ant-Man, Lost) star in this offbeat comedy about love, family, and the Antichrist. Gary has just married the love of his life, Samantha, and is now the stepfather to her quirky 5-year-old son, Lucas (Owen Atlas). But he soon finds himself in increasingly odd situations around the child, which drives him to believe his new stepson may actually be the spawn of Satan.

About Netflix:
Netflix is the world’s leading Internet television network with over 100 million members in over 190 countries enjoying more than 125 million hours of TV shows and movies per day, including original series, documentaries and feature films. Members can watch as much as they want, anytime, anywhere, on nearly any Internet-connected screen. Members can play, pause and resume watching, all without commercials or commitments. 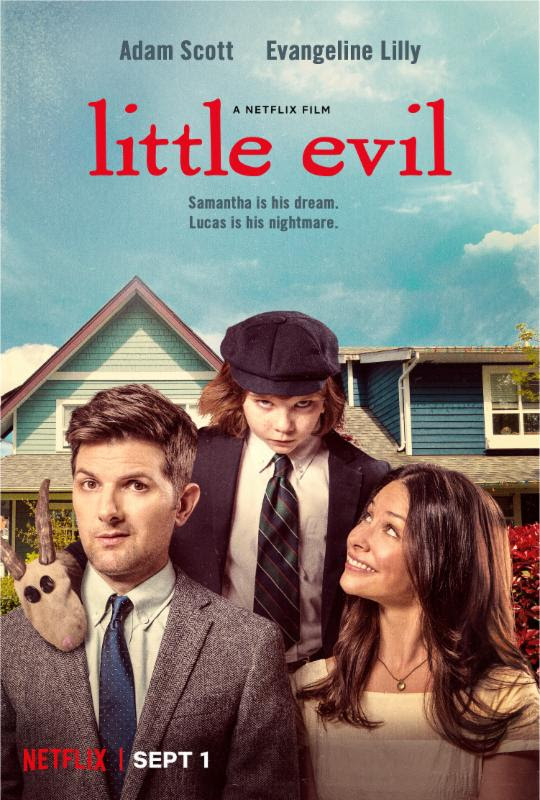 Thor: Ragnarok is an upcoming American superhero film based on the Marvel Comics character Thor, produced by Marvel …

It’s that time of the month again. Netflix has recently announced the additions they’ll be introducing to their …