Sony Pictures Home Entertainment has announced that they will release the critically acclaimed 2017 film Baby Driver, starring Ansel Elgort, Kevin Spacey, Lily James, Eiza González, Jon Hamm and Jamie Foxx. It will release on Blu-Ray and 4K on October 10th. There will be a Best Buy exclusive steelbook in addition to the regular releases. 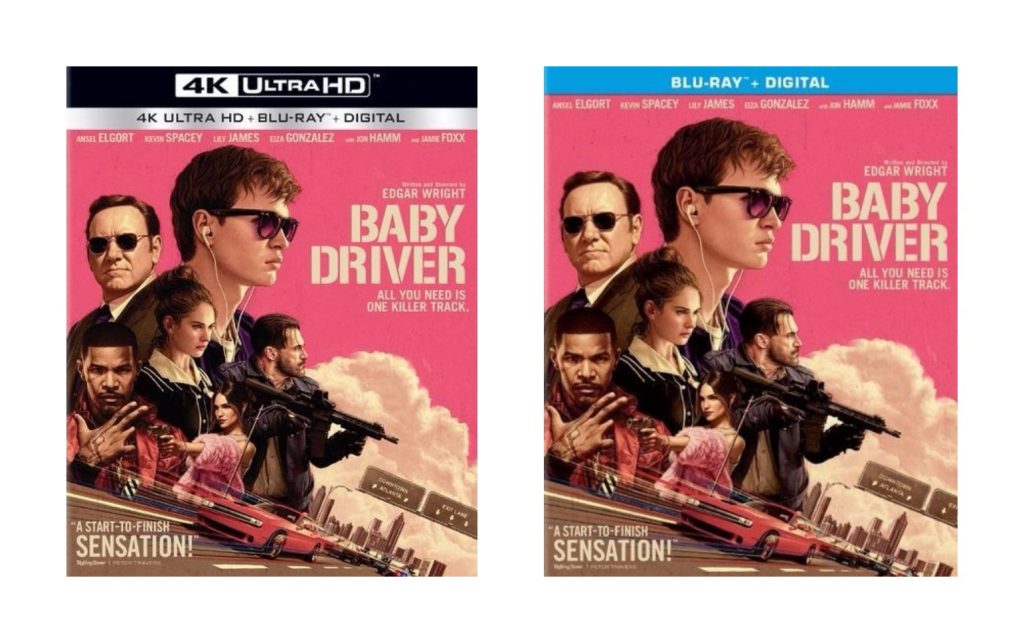 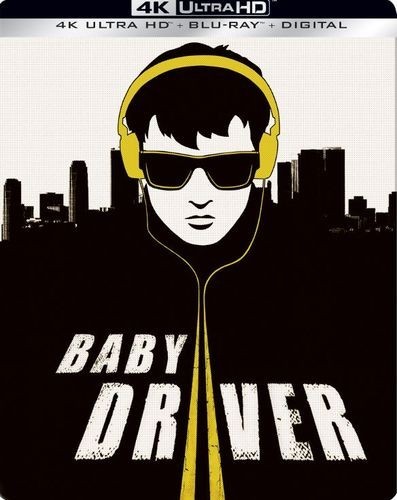 We are now at Phase Two in the Marvel Cinematic Universe. Picking up after The Avengers, it follows Tony …