RECAP: Game Of Thrones Season 7 – THE DRAGON AND THE WOLF

Well now… Have you managed to get over those jaw-dropping final moments? Personally, I haven’t been able to get over the impeccable acting performance displayed by both Peter Dinklage and Lena Headley during their edge-of-your-seat meeting towards the end of the first third. 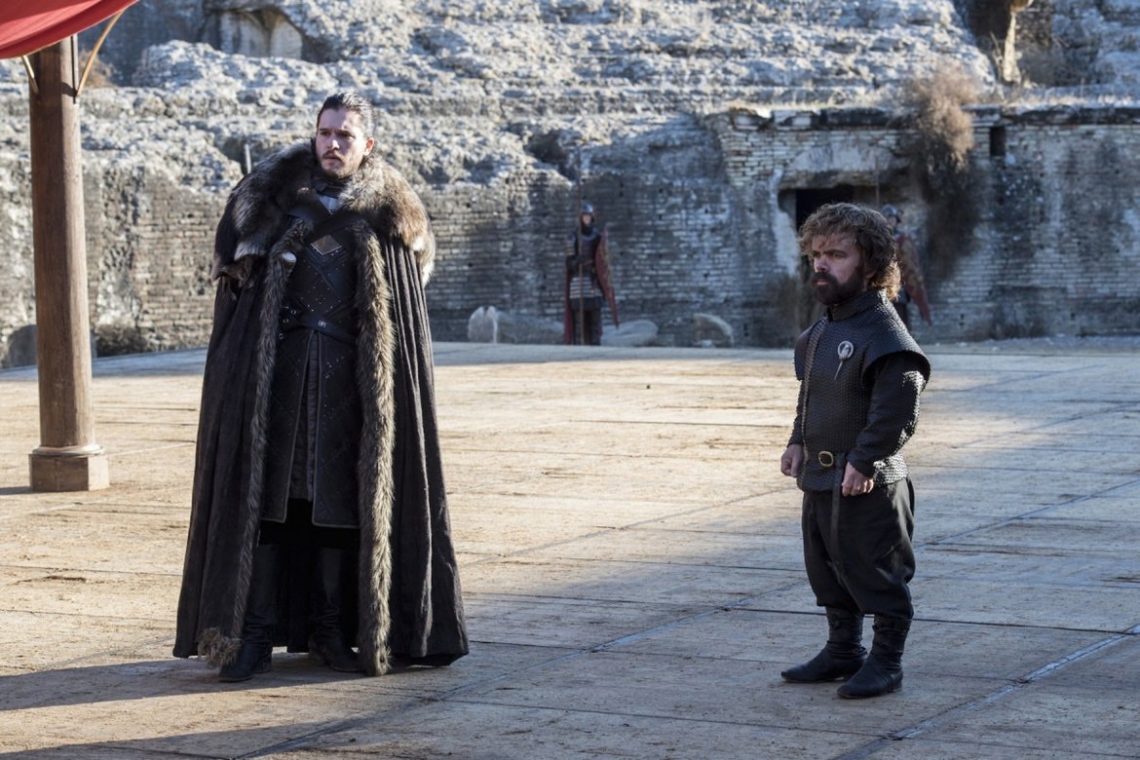 But before we analyze the carcass left behind by Season 7, there is still the matter of the final episode to delve our way through first.

After last week’s somewhat mixed episode, the expectation of this finale was higher than I can remember any that had come before it. With the promise of Dany, Jon, and Cersei finally meeting in the same arena on offer, the last week leading up to it only seemed to get slower and slower.

As episodes go, never has the concept of “less is more” been more prevalent. For almost 30 minutes, the action did not stray away from the captivating meeting between the final 3 heads of the 7 Kingdoms. Throughout this period, the strengths of each player were displayed in perfect fashion. Dany came across as firm but compassionate, Jon was resolute and stoic, and Cersei was masochistic and driven by self-preservation. 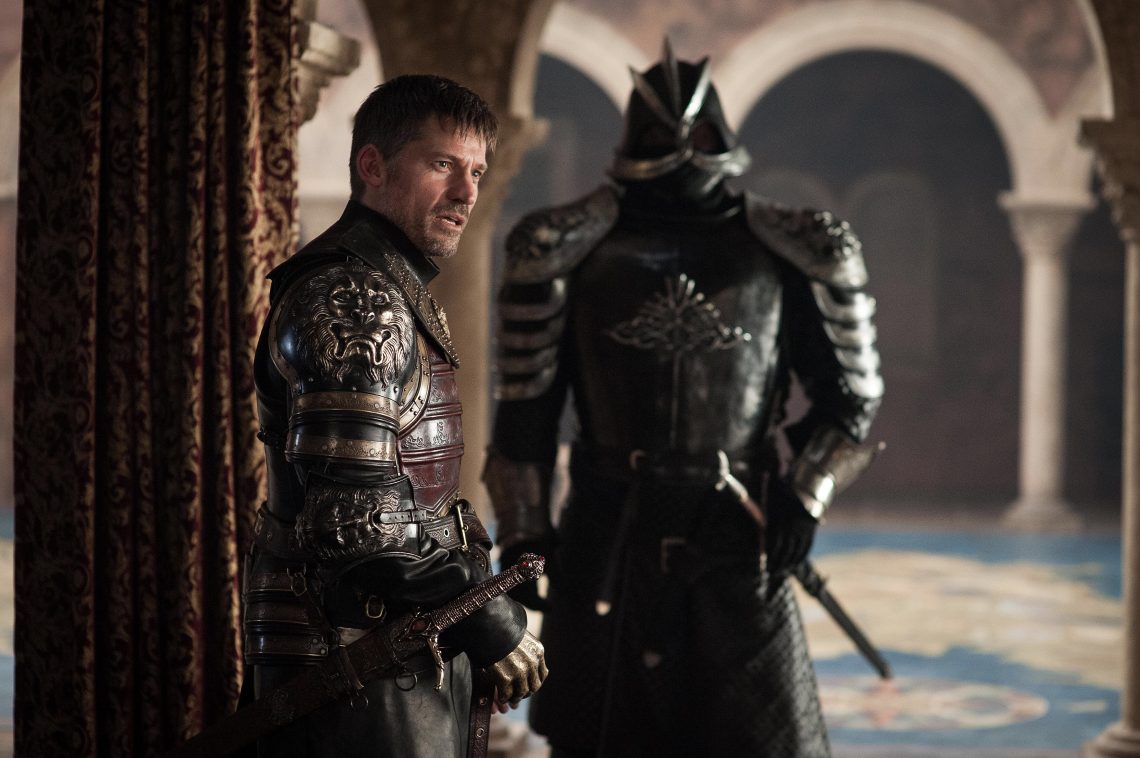 What caught me by surprise the most, was the way Tyrion appears to be siding more with Cersei than anyone else. Although this may not have seemed too apparent, the way in which she refused to command the Mountain to execute him says a lot about how far Cersei has to ensure the overall survival of her position in power.

As mentioned, “less is more” is the definitely the dominant force throughout The Dragon and The Wolf. Because of this, significant highlights are at a bit of a premium, however, those that linger tend to do so for a long time. When boiled down to its barest bones, these highlights are:

Now, as highlights go it may seem as though nothing happened in this season finale, however, the way the writers, directors, and editors formulate this story makes for an engrossing tale worthy of its extensive build up.