Ever since its first appearance at Sundance Film Festival, The Big Sick has gathered an incredible wave of positive reviews. With Rotten Tomatoes citing it as “funny, heartfelt and intelligent”, the biographical tale of how lead Kumail Nanjiani and co-writer Emily V. Gordon met one another seems to have captivated audiences around the world. 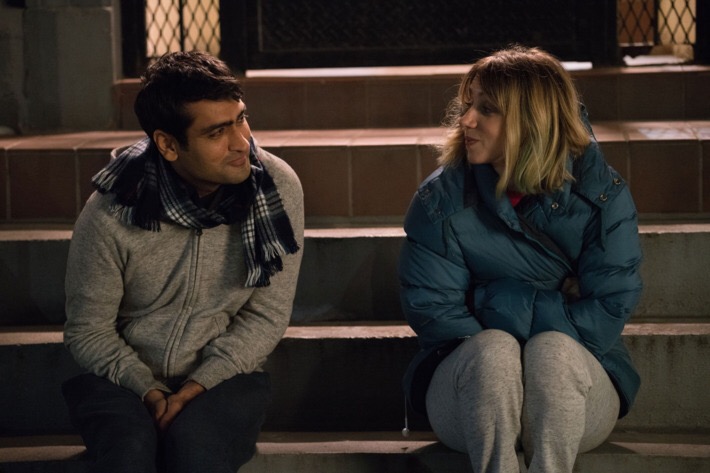 The Big Sick, as previously mentioned, is the true(ish) story of how Kumail and his wife came to be with one another. Now, this may sound on paper like every rom-com to have been released in the last 39 years, however, what sets it apart is the absolutely ridiculous comedy ingrained into the story. Kumail (conveniently playing a character by the name of Kumail) is a Pakistan-born stand-up comedian happily living his days in the American Dream he had always aspired towards. Moving with his mother, father, and brother, the expectation to live a “normal Muslim life” weighs heavy as he tries to find love in his own personal way.

The way in which The Big Sick addresses the situation of Kumail’s faith is so expertly addressed that it never felt like an insult, instead, it felt like a way of expressing the belief without straying too far towards parody. Furthermore, the way in which the pace of the film carries the romance between Kumail and Emily (played with wonderful charm by the beautiful Zoe Kazan) before, during and after her almost fatal infection, enforces the passion the two characters carry for one another both on and off the screen. 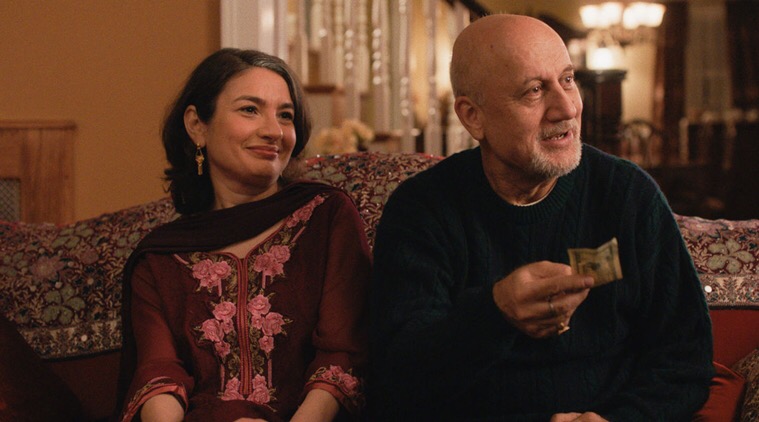 Most interestingly, the comedy of The Big Sick walks so close to the line that it at times it does feel uncomfortable (special mention to the 9/11 joke between Nanjiani, Holly Hunter, and Ray Romano. I won’t ruin it on here, but I will say that I fell out of my seat laughing so hard). All of the jokes seemed to not only hit hard and strong, but they consistently felt natural to the progression of the story. Which leads to me the biggest surprise of this entire film: the relationship between Emily’s Mother and Father (Holly Hunter and Ray Romano) and Kumail.

At first, it seemed as though these 2 worried parents were there to merely push Kumail away from their vulnerable daughter. However, as the movie persists, we realize that they too are people struggling with the consequences of a moment of stupidity, they too are as damaged and confused as all of us day on day. And that they too are as scared of the future as each and every one of us. 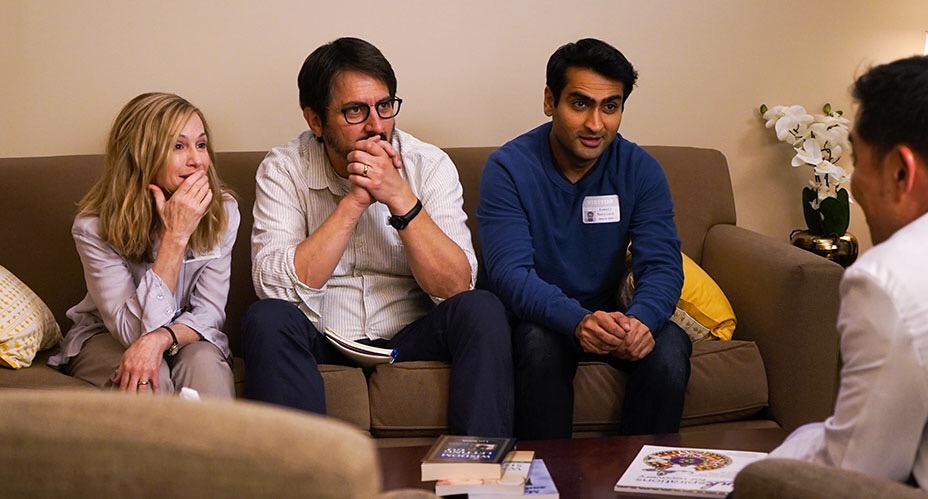 Overall, The Big Sick not only lives up to the unprecedented hype that surrounds it, but it develops an emotional impact on the viewer in a way that will catch you completely off guard. The way the story subtly invites into these people’s lives is warm and welcome while continually feeling accessible and relatable from beginning to end.