Portland, Oregon is home to three of the top five comic book publishers in the United States; Dark Horse, IDW, and the recently transplanted Image Comics. Portland is also home to a large number of comic creators: Brian Michael Bendis, Matt Fraction, and even Seth Meyer’s favorite comic book artist, Kevin Maguire, to name just a few. That said, it’s no surprise that the comic culture in Portland has grown significantly over the past decade.

This year’s event was held over the weekend of September 8-10, 2017. This was the event’s 6th consecutive year.

Michelle and I attended for the first time last year, and we had an amazing day. We met Stan Lee last year in one of his last Portland appearances, you can read about our experience here.

This year we were back again, and we started out our day with the Burt Ward panel. For those of you who live under a rock and do not know, Burt is an actor and activist most widely known for his portrayal of Robin The Boy Wonder on the iconic 60’s television series Batman. A television series to which I have very fond memories. (In fact, if you’d like to hear more about those memories, I reflected on the passing of Adam West on my friend John S. Drew’s Batcave Podcast back in June.) With the unfortunate passing of Adam West this past June, we were very eager to see Burt and listen to him talk about their very special 50+ year friendship. He has some amazing stories! Heartwarming and charming, this was a great panel!

The exhibition floor was filled to capacity the day we attended. Just like last year the floor was divided into sections: Exhibitor’s Booths, Artist Alley, an area for Portland Retro Gaming, and of course, the area designated for Celebrity Meet-Ups and Photo-Ops. This year, we decided to spend more time visiting and checking out the Exhibitor’s Booths and Artist Alley. We spent hours perusing the booths and pouring over the amazing artwork on display and for sale. You can easily spend thousands of dollars on artwork, comics, and collectibles without breaking a sweat.

We met up with some old friends in Artist Alley, our friend and brand new Second Union contributor Brian Johnson was there, once again rocking the Robot of the Day booth!

Guys! If you’re at @RoseCityCC check out “Robot of the Day” in Artist’s Alley, I09! #RCCC17 pic.twitter.com/fGXjnzZPBC

We also visited with Thom Chiaramonte of Third Rail Design Lab. Super talented and extremely nice guy who we first spoke with back in June at FanFest Portland.

After attending her panel, we then stopped in and spoke briefly with the amazing Babs Tarr! Babs is a big favorite amongst the Second Union contributors and I could see why! She was a lot of fun! We love us some Babs!

Last but certainly not least, we were thrilled to learn that Savannah Glitschka was going to have a booth this year at RCCC as well. Savannah is the oldest daughter of our good friends Von and Becky Glitschka, we’ve known her since she was a child. Von is a highly accomplished illustrator and designer and Savannah is proving to be an illustrative force to be reckoned with in her own right. We’ve watched her grow into a superbly talented young artist, and Michelle and I were proud to see her showcasing her talent at Rose City Comic Con.

Con-Goers! If you’re at @RoseCityCC your mission is to find Savannah @doodlefrog say hi, and buy some of her amazing artwork! And go! pic.twitter.com/t31e4BLUnX

Needless to say, we chose Savannah for this years RCCC Spotlight Interview. Savannah, why don’t you tell our readers a little bit about yourself?

Hi, I’m Savannah, an illustrative designer, and digital artist. I currently work for Glitschka Studios with my dad Von. In my free time, I enjoy tabling in artist alleys at conventions in the PNW. I’m also pursuing my dream of becoming a comic author as a side job.

Savannah, what prompted you to exhibit at this Convention?

I was invited to table with my friend who I regularly booth with.

Is this your first Convention? What did you offer at your table?

I’m going on 6 years of tabling at conventions, this was my first time at Rose City though! I offer a variety of prints and buttons.

This year’s RCCC was a little different (three days, new restrictions on Artist Alley vendors), did that affect you at all?

I definitely heard it was a little slower than it regularly is, and hearing about the kerfuffle in the Artist Alley was disheartening. However, since we were technically in the Vendors hall we weren’t really affected by any of their decisions.

What was the high point of your experience at RCCC? The low?

Meeting some followers and friends in real life! It’s always fun to hang out with other regular convention artists and see each other. Many of them live out of state, so conventions are some of the only places we get to hang out!

Will you do this again?

I would like to! Though I’m not sure I can afford to be in vendors hall again. The tables are expected to have a price hike I’ve heard.

Will you consider tabling at an AA at another Con?

Yep! Already have plans for tabling at Emerald City Comic Con and a few other smaller conventions!

What would you do differently at your next Con?

I’m thinking of switching up how I display stuff, but overall I’ve been pretty happy with the consistency of my setup.

Would you recommend this experience to other artists?

I definitely think Convention selling is a great way for artists to put their work out in the world and earn some coin doing it! It’s definitely not for everyone though, you have to have pretty thick skin to deal with some of the hardships of it!

What advice would you give to someone planning to attend their first Con as a vendor in the Artist Alley?

Make sure to do lots of research on the convention, past attendance, reaching out to people who have tabled there before, and knowing how you’re going to have your setup is really important. Just try to prep as much as you can!

How do you feel about “fan art” vs. original art?

I definitely feel that there is an air of elitism that comes between the two. I’ve heard several artists say that Fanart isn’t “Real art” But that’s simply not true. Fanart is a very important marketing tool we have as artists to help build an audience. That said, original stuff is wonderful as well! The best media starts out as a doodle or an idea someone has had!

For 2018 RCCC is separating “makers/crafters” (plushies, garments, fabric art, dimensional pins, sculpture and other non-flat art) from 2D artists (illustrators, painters, sketch artists); what do you think about this?

I definitely feel like it’s a mistake. There’s a lot of artists that dabble in both, and I think it’s going to be very difficult to find a middle ground for those that feel loyalty to both mediums.

Thank you, Savannah for taking the time to talk with us! We truly appreciate it and are excited to see what you do next!

You can find Savannah on social media at the following links:

And, she currently has a T-shirt campaign up on Cotton Bureau, so be sure to check it out! 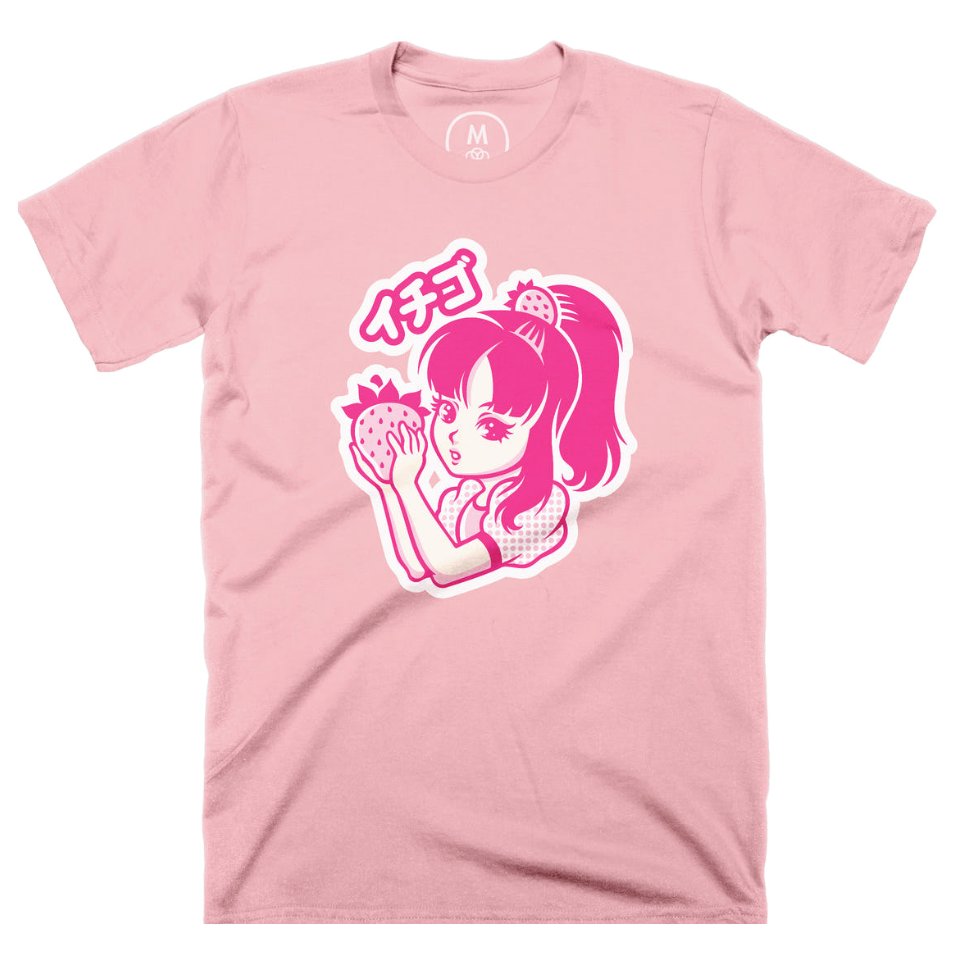 Overall, we had a great time at Rose City Comic Con! We’re definitely looking forward to next year! Check out our image gallery below for some amazing Con imagery!