If you haven’t already, read the previous article for “Take Shelter”.

We begin with Alexandra listening to a record. It begins to skip, and she removes it from the player. 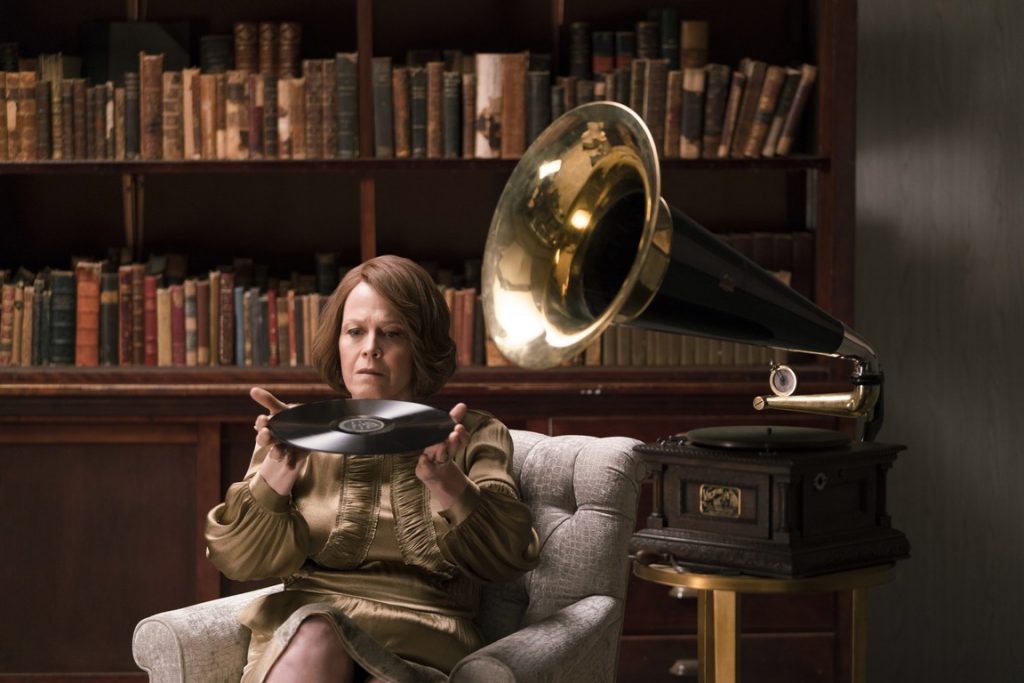 Back at the warehouse, the group is still reeling from Sowande’s decapitation at the hands of Stick. Matt wants Danny to stay far away from the Hand’s clutches, and Luke agrees. Danny spouts a childish “Whatever”, which spurs a fight between The Devil of Hell’s Kitchen and the Immortal Iron Fist. Luke and Jessica try to calm the situation, but Danny channels his chi and lands a punch to Luke, which sends Harlem’s Savior flying, as well as the other Defenders. Jessica ends the scuffle and knocks out Danny. 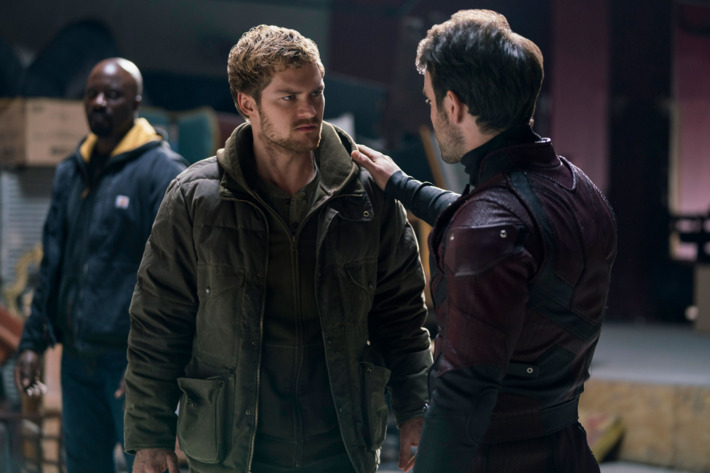 Matt and Jessica go to investigate the hole in the ground under Midland Circle, and Luke stays behind to watch over Danny, who is hidden and tied to a chair.

Elektra has a dream involving her and Matt, and when she wakes up, she decides to roam his apartment some more. She goes through some of his things and finds a piece of paper from her own funeral.

Madame Gao finds Alexandra after the Hand discovers Sowande’s head in a box, and she may be the only ally Alexandra has left, regardless of the revolt she led in a past life. She proposes to continue without the Elektra. 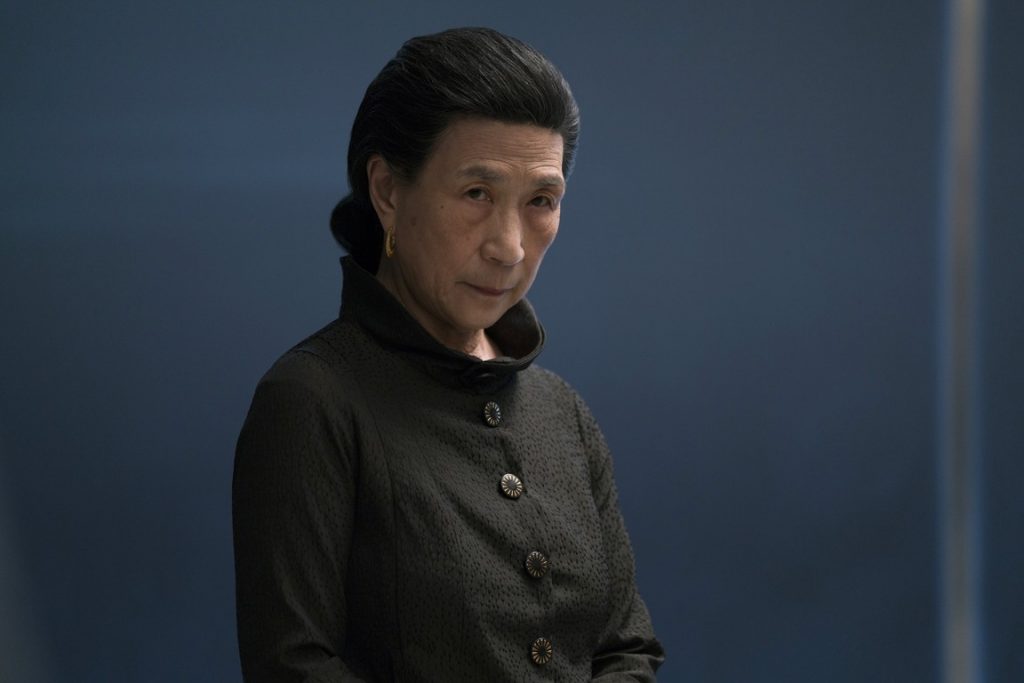 Danny awakes and sees Lue reading a newspaper. Stick is in the corner, and when Danny asks what he’s dong, Luke misinterprets what Stick is doing as “Centering his animal” and Danny gets even more pissed off, letting Luke know that he’s getting out of the chair as soon as he can summon his chi.

In the cemetery where Elektra was buried, Alexandra meets her there and tells her of the resources they used to bring her back to life. She reiterates the importance of the Black Sky to the Hand, and leaves.

Matt and Jessica go to the Raymond household to look for answers. Lexi is the only one home, and she isn’t able to give them what they’re looking for. However, when Matt goes to play their piano, he finds a key isn’t working. What’s inside? Blueprints for underneath Midland Circle, of course!

Whatever Stick is brewing begins to spread, and knocks Luke out. Matt is able to sense that something bad is happening, and along with Jessica, he hurries back to the warehouse. Elektra has Stick pinned and right as she sees Matt, she drives her sword into Stick’s chest, killing him! Matt tries to fend her off, but she escapes with Danny.

At a restaurant, Alexandra is dining alone, and Murakami comes in, saying that he wanted her last meal to be a good one. Before the two can fight, however, Elektra bursts in with Danny.

Back at Midland Circle, Alexandra orders Elektra to kill the rest of the Defenders. After calling Matt “the devil of Hell’s Kitchen, or whoever he is”, Elektra decides she’s had enough and (literally) stabs Alexandra in the back, the ends of her sai poking through Alexandra’s chest. She declares that the Hands works for her now, and ends with the quote, “Any questions?”

The second trailer for the upcoming Power Rangers movie dropped this morning and it’s a lot of fun! …

The first teaser trailer for Marvel’s upcoming television series The Inhumans was just released this morning (see above). This …