WATCHALONG: Marvel’s The Defenders Episode 7 – “Fish in the Jail House”

If you haven’t already, read the previous article for “Ashes, Ashes”.

Fish in the Jailhouse really tries to bring out the tension as long as possible with only one more episode left in the series. In some aspects, it triumphed, but after the thrill of Ashes, Ashes the story seemed lengthy and slow-moving. 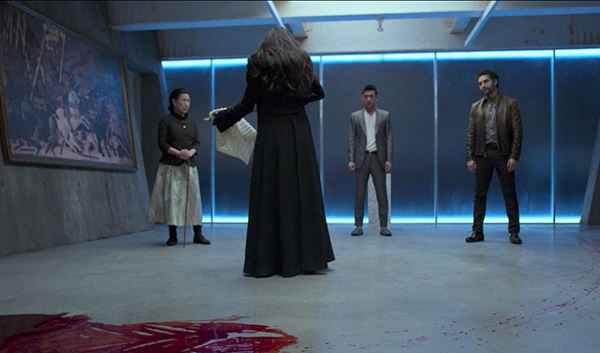 ish in the Jail House opens with a flashback of Ellie and Stick on the banks of the Hudson River having a conversation about Matt Murdock some time ago (presumably during the events of Daredevil’s 2nd season). From the conversation, we can tell it’s about the time Ellie first met with Matt. Flash forward, Elektra is now in charge of The Hand and Danny is in their possession. All that remained behind the wall was destroyed by The Chaste and The Hand.

The remaining members of The Hand are shocked by Elektra’s action of murdering Alexandra, but The Substance is all Electra cares about. Embracing her role as Black Sky, she has more confidence now. She takes charge of the group by threatening the remaining Fingers. If they do not abide by her rules, she will kill them. They are all moral now without The Substance so they agree to follow her ruling. 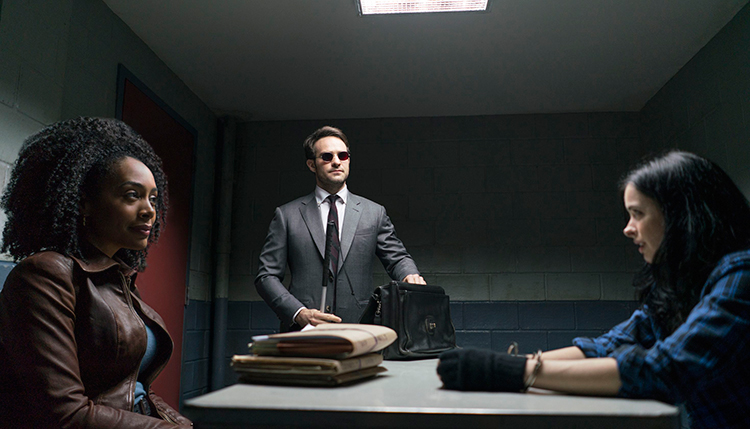 After being found unconscious at a crime scene with the headless body of Sowande and lifeless body of Stick, Matt, Jessica, and Luke are brought back to the Harlem Precinct to be interrogated by Misty Knight. Jessica tells Misty about an underground organization, reminding her that it is the same organization that went after John Raymond. After Matt wakes up dazed and confused, he sees Foggy and tells him Elektra is alive and she took Danny after killing Stick. He solidifies their friendship by handing Matt a “change of clothes”. In the other room, Claire and Colleen are sitting by the bedside of an unconscious Luke and discussing the whereabouts of Danny and how they both ended up with “all these super-powered people!”.

Once Luke wakes up and Matt says goodbye to Foggy, they both meet-up with Jessica and are put into a room with Misty and the police captain. While the captain and Misty discuss what to do about Matt, Jessica, and Luke. Matt, Jessica, and Luke escape and they are left thinking the two kidnapped their lawyer, Matt.

So now the NYPD has put out an APB. With no means of transportation, the Defenders have to take the subway to get to Midland Circle where Danny is being held captive. Seeing the gang sitting on the train adds some mortal flair to our heroes. 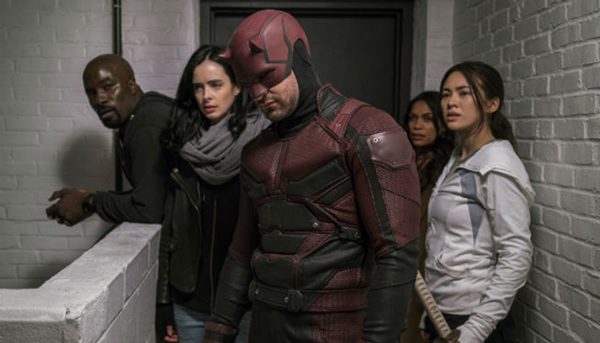 Luke, Jessica, and Daredevil sneak into Midland Circle but are met with Bakuto, Madame Gao, and Murakami. A fight starts at the same time as Elektra and Danny’s underground match. Colleen shows up to help out, but the Hand narrowly escapes. Meanwhile, during the underground fight between Danny and Elektra, Danny tries to use the Iron Fist but Electra quickly traps his fist with her sai and guides it into the wall built by K’un-Lun’s priest. When the Iron Fist hits the wall, it creates a shockwave that shuts down all the power in New York City.

Back above ground, Misty and Claire arrive at Midland Circle, and Misty offers to stall the police so the Defenders, Collen, and Claire can decide on what they need to do. But if Misty knew Colleen stole the explosives from the NYPD evidence room to be used to bring the Midland Circle building down, Misty wouldn’t have been so kind. Luke and Daredevil have different views on how to save the city from what’s coming by the Hand’s leaders.

Back underground, Danny wakes up inside a core of ancient bones… 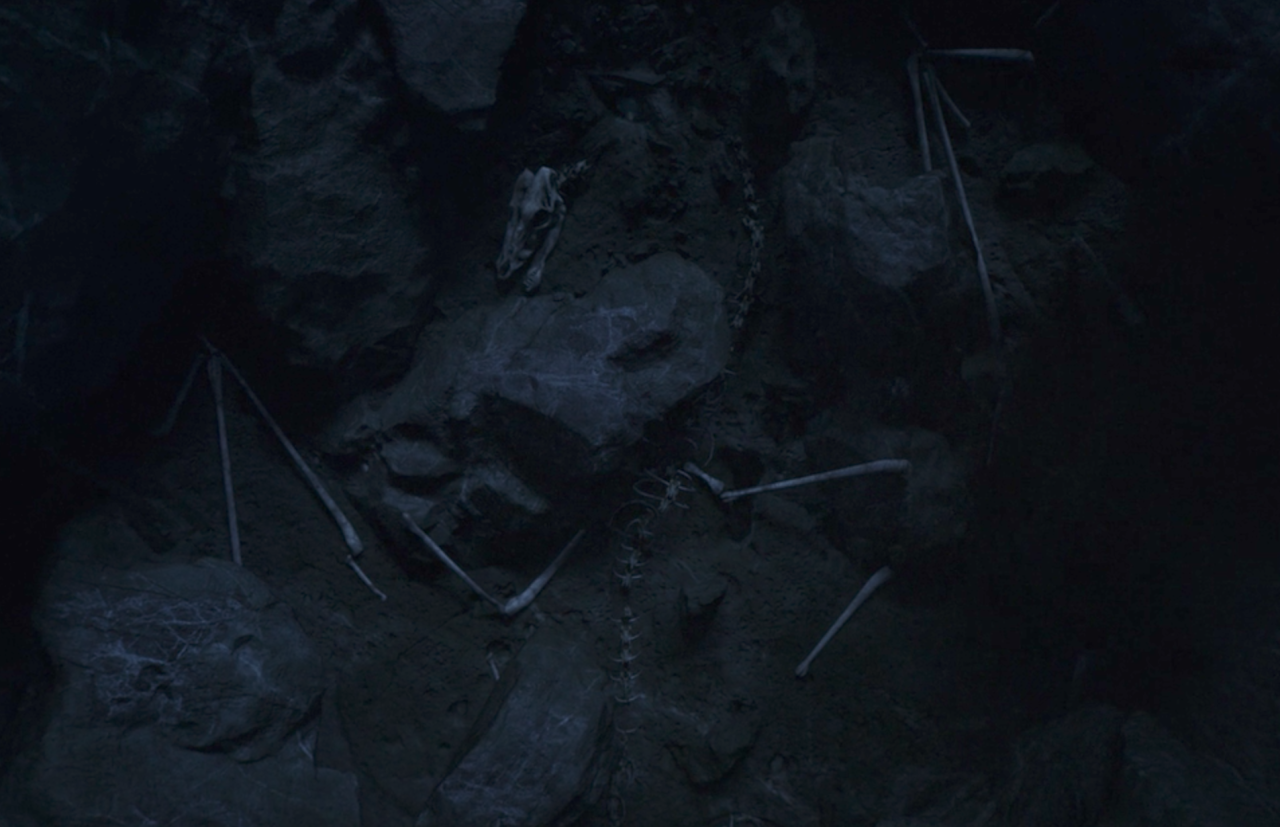 Netflix has recently announced the additions they’re making to their streaming service for the month of March 2019. Check …