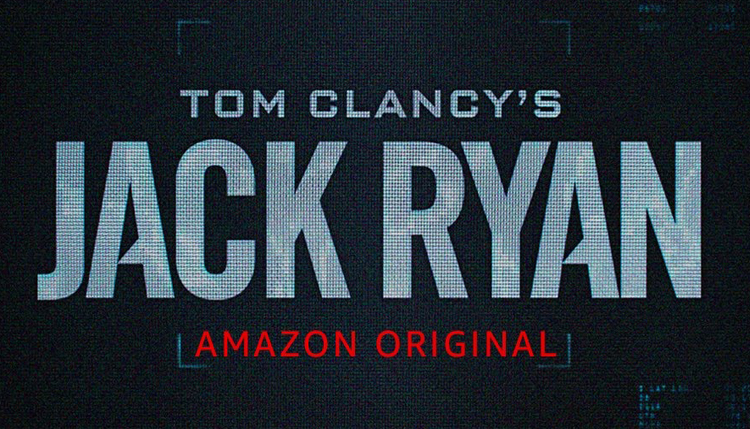 Way back in August of 2016, we told you about a new series in development based on the Jack Ryan character from the popular Tom Clancy novels and movie franchise. Today we are pleased to bring you the first teaser trailer for the new series debuting on Amazon Prime video.

Synopsis: When CIA analyst Jack Ryan stumbles upon a suspicious series of bank transfers his search for answers pulls him from the safety of his desk job and catapults him into a deadly game of cat and mouse throughout Europe and the Middle East, with a rising terrorist figurehead preparing for a massive attack against the US and her allies.

“It was announced by Deadline that Carlton Cuse and Graham Roland will be working with Michael Bay and his production company Platinum Dunes and Paramount Television on a Jack Ryan TV series for Amazon. On April 29, 2016, Deadline announced that John Krasinski will star as Jack Ryan in the series. On August 16, 2016, Amazon Studios announced they had given a series order for a 10-episode first season of Tom Clancy’s Jack Ryan. On November 4, 2016, Abbie Cornish was cast as Cathy Muller in the series. On January 6, 2017, it was reported that Morten Tyldum will direct the pilot. In February 2017, it was announced that The Americans director Daniel Sackheim would direct multiple episodes and produce the series. The series is set to premiere in March 2018 and is said to be inspired by the Harrison Ford Jack Ryan films.” – Wikipedia

Hmm…*checks Adventure Time watch* only eleven more Tim Burton movie reviews to go after this one. If you’ve been …