When looking at Psycho, one begins to question whether this is a horror film or something else entirely. I think that it’s quite a bit of both, blending together to create a film that cannot be categorized as simply one genre. It’s equal psychological thriller as it is a mystery, equal horror as it is suspense. Alfred Hitchcock’s film meshes them all in the most perfect of ways. Psycho is one of the most influential films ever made, a true masterpiece in its own right.

The film’s major plot kicks off when Marion Crane, a real estate secretary, goes on the run with $40,000 so that she and her boyfriend can pay off his debt and get married. She stops off at the Bates Motel, and checks in with Norman Bates, the owner, whose mother is very protective and demanding. All seems well until she takes a shower and is stabbed to death by a mysterious figure, who appears to be Mrs. Bates. From this point forward, the film becomes more of a mystery than it already was. We pick up with Marion’s sister and Sam, who are searching for her and investigate the motel themselves. 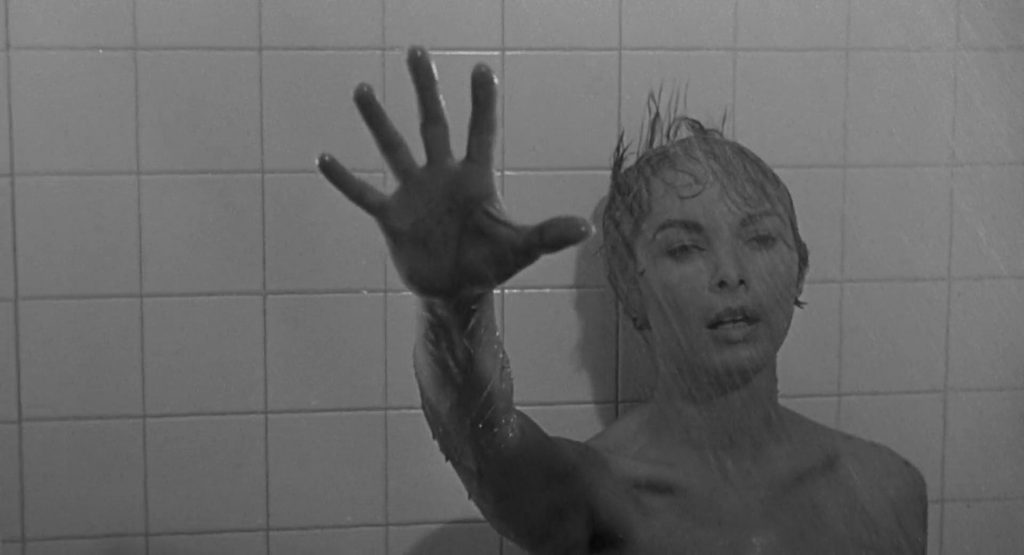 Everything in this film is perfect, from the acting to the writing, to the music, to the set design. I implore you to try and find a single problem with Psycho. Oh, right, you can’t. Also, it’s not only one of the best films ever made, it’s one of the most enjoyable. There are films out there that are amazing but are admittedly boring.

Psycho does not fall into that category because its pacing is flat-out terrific. The direction is stellar, with every shot flawlessly cut to perfection. Some scenes have shots that put you, the viewer, in the eyes of the characters, making it even more compelling. The editing is masterful, in addition to the sound editing and music by Bernard Hermann. I won’t spoil the ending for those who haven’t seen it (please do) but be ready to be blown away.

Psycho is one of the greatest films of all time, and that’s undeniable. With stellar performances, writing, and one of the best twists in movie history, it’s  worth watching over and over again. I’m going to give it a well-deserved A+. 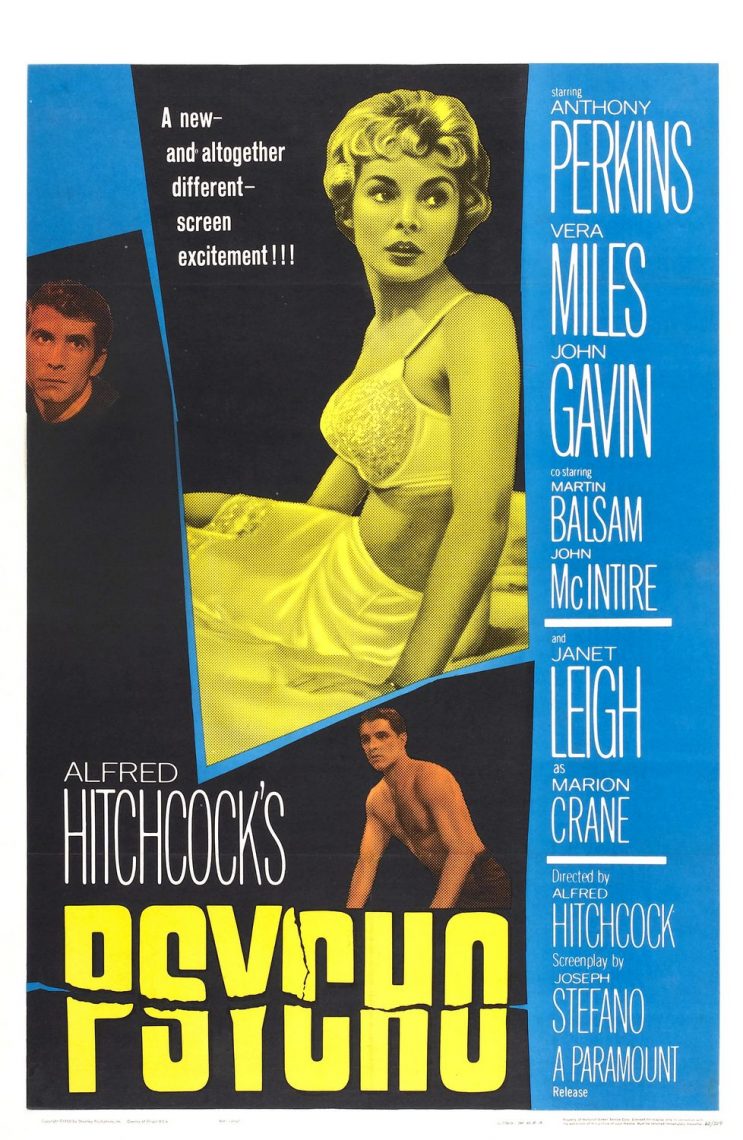 Lionsgate has announced the Blu-Ray details for the 2017 horror film It Comes At Night, starring Joel Edgerton, Christopher …

We are now at the point in Attack On Titan: Season 2 when the finale is just a …