Before The Walking Dead changed the standard for entertaining television, there was George Romero’s Night of the Living Dead. Filmed on a budget of $114,000, this film terrified audiences and launched a whole new sub-genre of horror films onto the world. Zombie films are some of the most popular nowadays, and it’s quite a surprise to see how they all started. Does Romero’s film hold up fifty years later? For the most part, yes. However, there are some elements that are truly cringe-worthy when looked at.

The first half of the film suffers from pacing inconsistency. It can go from interesting to fast-paced to really, really boring. In fact, most of the first half is made up of that latter category. Now, after this half is over, the film gets really good We learn more about the characters, and why people are rising from the dead. Bet of all? This is when all the zombies show up! The first half is just lots of filler. Lengthy, unnecessary filler. 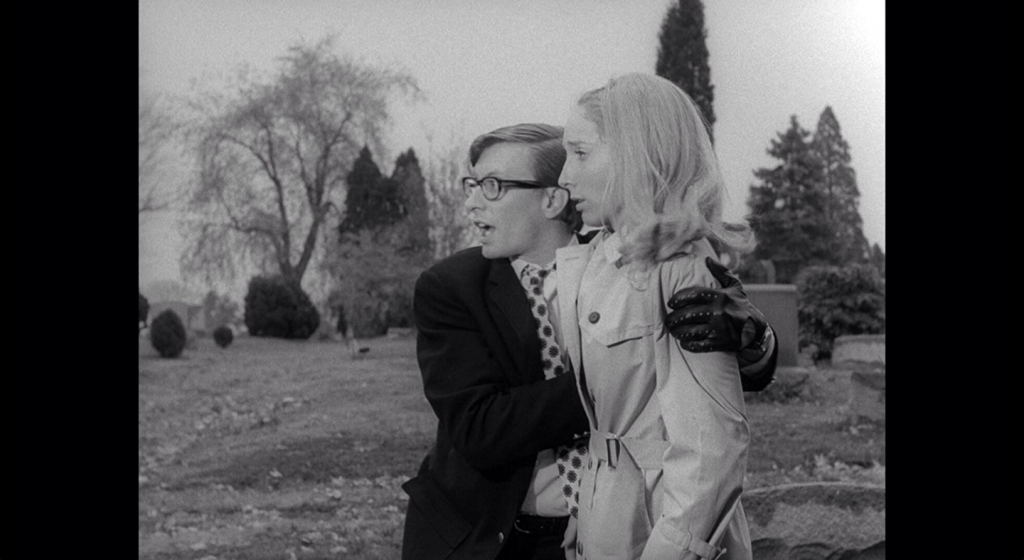 The writing isn’t as solid as other classic horror films before it. It can be really campy at times, and not in a good way. There’s some very cringe-inducing dialogue, and it’s hard to get through the film without getting distracted by the mind-numbingly dull script. The zombies look great, though, and they are genuinely creepy. Especially when some are awkwardly walking around naked.

Night of the Living Dead holds up better than most old horror films, but it simply isn’t that amazing either. It’s a fine film in its own right, but most of its characters are useless and the writing is very lackluster. However, the second half is very intriguing and fast-paced, and more than makes up for the rocky first half. I’m going to give it a B-. 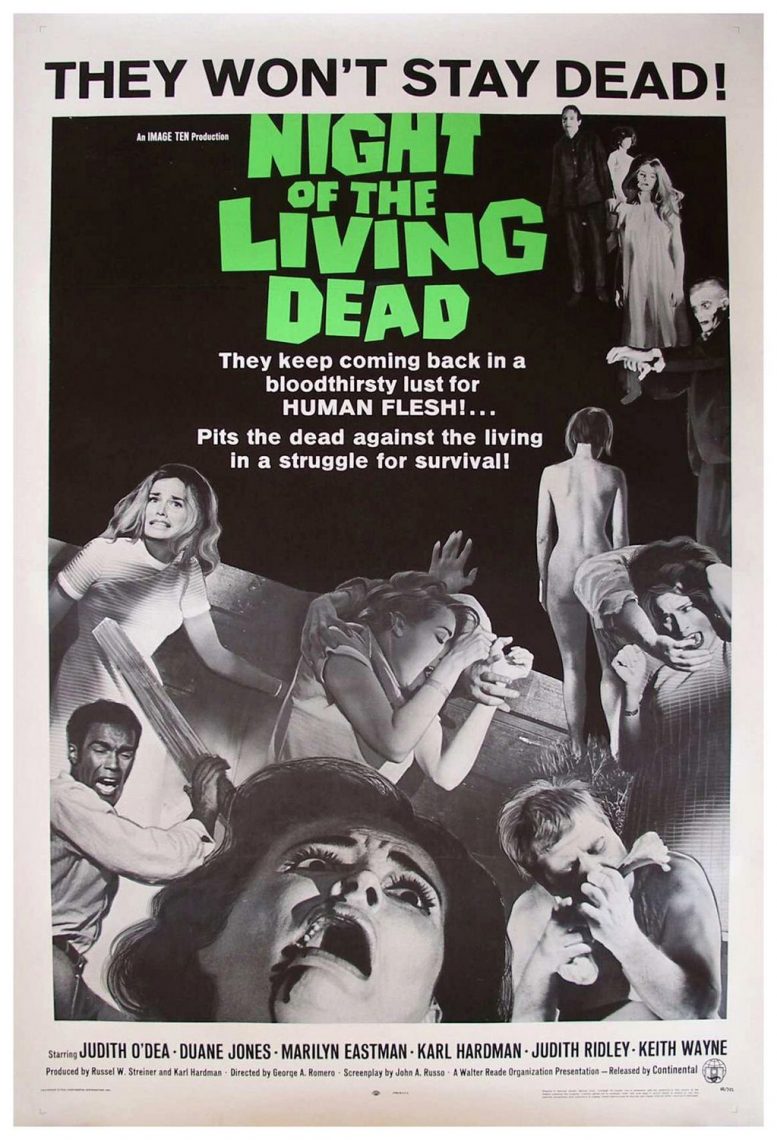 Welcome back to my Disney Classics review series! We left off with Cinderella and now we shall continue with Alice In …