The Exorcist is well-known by critics as one of the most iconic and disturbing horror films of all time. This was my first viewing and I have to say, they were all right. It’s unsettling, and the sense of fear it instills in you is downright crazy. Though it may be too much to handle at times, it was all worth it because this is a really great film. There are moments where it drags, yes, but beneath that is a complex and well-written story that pushes the boundaries of horror. Plus, that theme…

The best scenes in The Exorcist aren’t the nightmare-inducing ones. While those are certainly noteworthy (watch the Director’s Cut to see the chilling spider-crawl) the standout scenes are the ones where we begin to get more background on what exactly is going on. The opening scene, set in Iraq, does its best to set up the rest of the film by reeling us in with intriguing plot points. I do have to say, the most disturbing moments do take away from the experience. There are times when you’ll be watching a conversation and the BOOM!-possessed girl screaming obscenities and rubbing a crucifix on parts of her body. You’ve been warned. 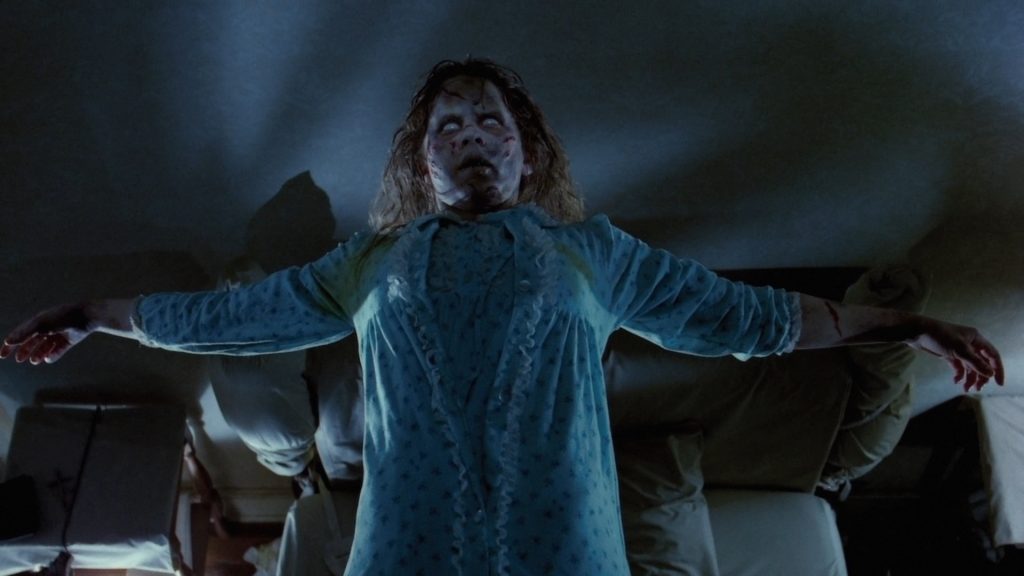 The writing is strong, emphasizing emotion in the characters. It truly balances out with the scenes that test your ability to handle horror films. If you’ve never experienced a film like The Exorcist, be ready to have your limits pushed because this film will scare the crap out of you. It’s not for the faint of heart, and it thinks outside the box in terms of how to make people cringe.

If you’ve seen The Exorcist, you’ve probably seen it all. In terms of shock value and overall effectiveness, the film succeeds on every level. However, it can be a bit too gruesome and screwed-up for its own good. It can be overlooked by excellent pacing and writing, though, and is definitely worth watching (just maybe not alone). 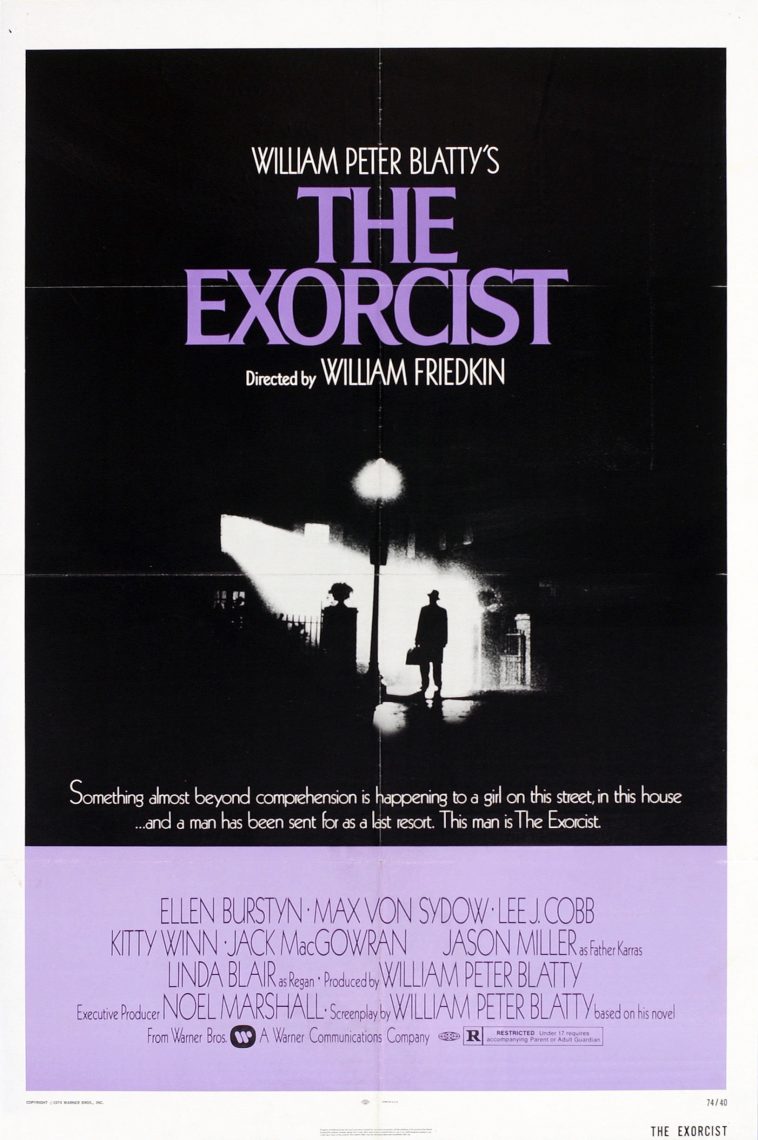 A cryptic teaser trailer for a brand new limited series from Hulu has just been released. The series …