Friday the 13th is directed by Sean S. Cunningham, and this is one of the only times I’ll be reviewing a film that has more than three sequels because this one has eleven. Blasphemy, I tell you! Anyway, we’ll be taking a look at the first film, because the first is always the best, right? Well…not always. This is a pretty bad film, laughable, even.

It starts off with one of the worst opening scenes in horror movie history, and it was probably trying to take a page out of Halloween‘s book, but it fails because of the shoddy direction and campy plot movement. How exactly does singing “Michael Row the Boat Ashore” get these counselors aroused, exactly? But the whole opening scene is filmed from a first-person PoV shot that gets old real fast, and there’s no tension at all, which is what horror movies require to keep viewers invested. 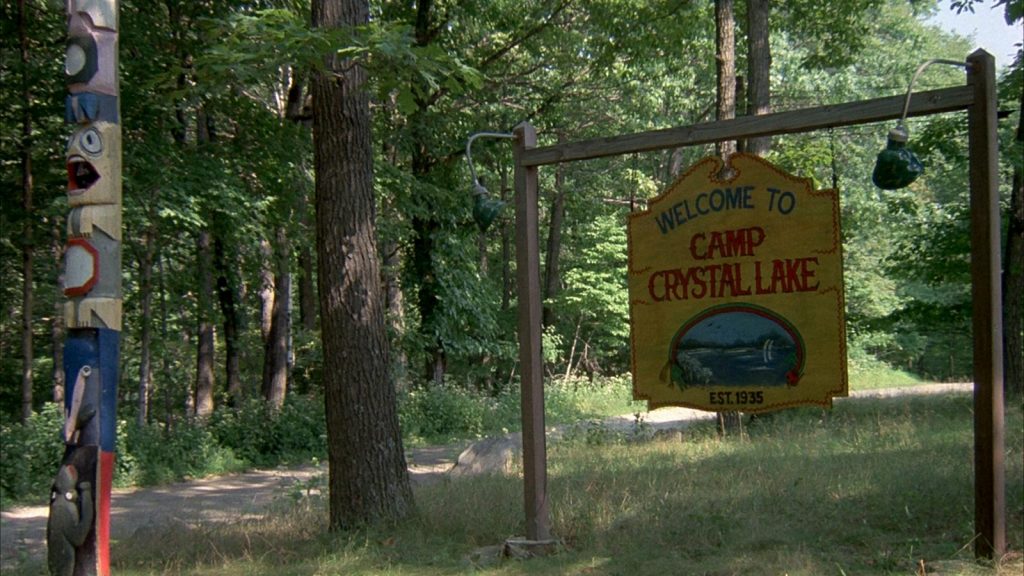 The rest of the film is just a tedious and uninteresting story revolving around: guess what? Counselors having sex and then being brutally sliced and diced by a mystery killer. While it’s supposed to be shocking that Mrs. Voorhees was the murderer all along, it’s not really surprising. When somebody shows up out of the blue that hasn’t been seen in the film at all, it’s a dead giveaway. And could they at least have made the characters a bit more interesting? Nope. They’re just bumbling, racist fools who play “strip Monopoly” and are nothing but useless. Even the “final girl”, Alice, is whiny and annoying.

The one interesting story element of this movie is Annie’s journey to Camp Crystal Lake, only to get her throat slit by the killer. But even that part has a plot hole. If Annie had just limped away into the road that leads to Camp C.L. instead of going into the woods and gets lost, then it could’ve been avoided. Damn, these characters are dumb!

There are some cool moments in this movie, such as when Kevin Bacon gets an arrow through the neck while lying in bed. Illogical, but cool! And that ending, where Jason pops out of the water and drags Alice down is also really neat, especially the makeup.

Friday the 13th is a terrible film, filled with cringe-worthy writing and horrible acting. However, it has some entertaining moments and is laughably campy. I’m going to give it a D. 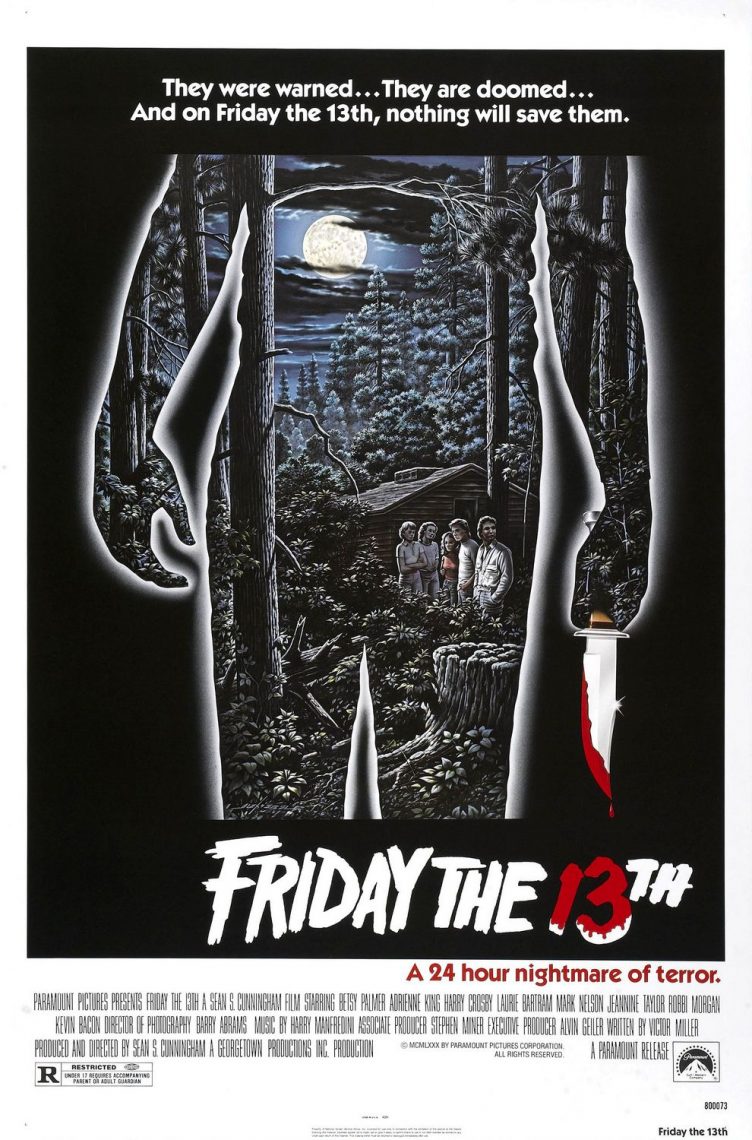 Official Synopsis: Taraji P. Henson is Mary, a hit woman working for an organized crime family in Boston, whose …