Scream is directed by Wes Craven and follows a group of teens who become the subject of gruesome murders in the town of Woodsboro, California. Wow, a 12-year article jump and two Wes Craven films in a row? I must be crazy! But Scream is one of my favorite horror films, and one of the best of all time. It begins with a call and becomes one of the smartest and most fun murder mystery films ever made. Wes Craven’s stellar direction and the bloody overtones make it one to remember. The opening scene is an iconic piece of horror movie history, throwing the audience a huge and gory shocker as somebody’s murdered within the first ten minutes.

The actors portray their characters perfectly. When I first saw this film, I was blown away because the performances didn’t give away who the killer was. I won’t spoil it because I think that this is one of those films where you just need to go in expecting nothing. Though, I will say this: I’ve never seen a single movie that has a better twist than this film. The writing is also amazing. It’s funny, fast-paced, thrilling, and most of all: believable. There’s not a single moment where I couldn’t suspend my belief about something. It makes sense. It’s coherent.

Ghostface isn’t as iconic as other horror villains like Michael Myers, Jason Voorhees, or Freddy Krueger. However, it’s the silence, the long-awaited reveal that makes him a staple in the genre. He’s scary because he’s a mystery. Sometimes the best killers are the unknown ones.

Scream is the perfect horror movie. The perfect slasher movie. With amazing writing, a darkly humorous take on horror films, and an ending you’ll never see coming, this is the flick you want to watch over and over again. It’s an overdose of fun, and I’m going to give it an A+. 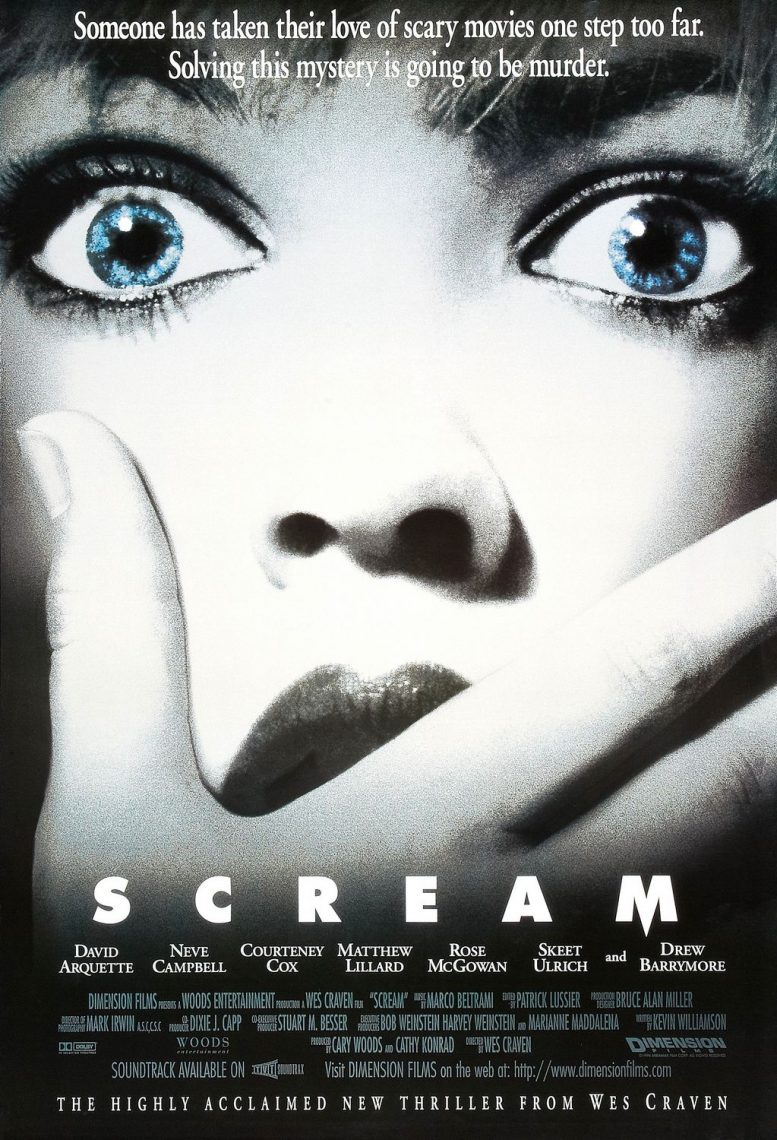 Spoiler Alert! This post will contain spoilers for Season 7 episode The Queens Justice. Never has a quote …

Retaining the “deconstruction of the hero” theme from Alan Moore’s 1986 graphic novel, originally published as a series …