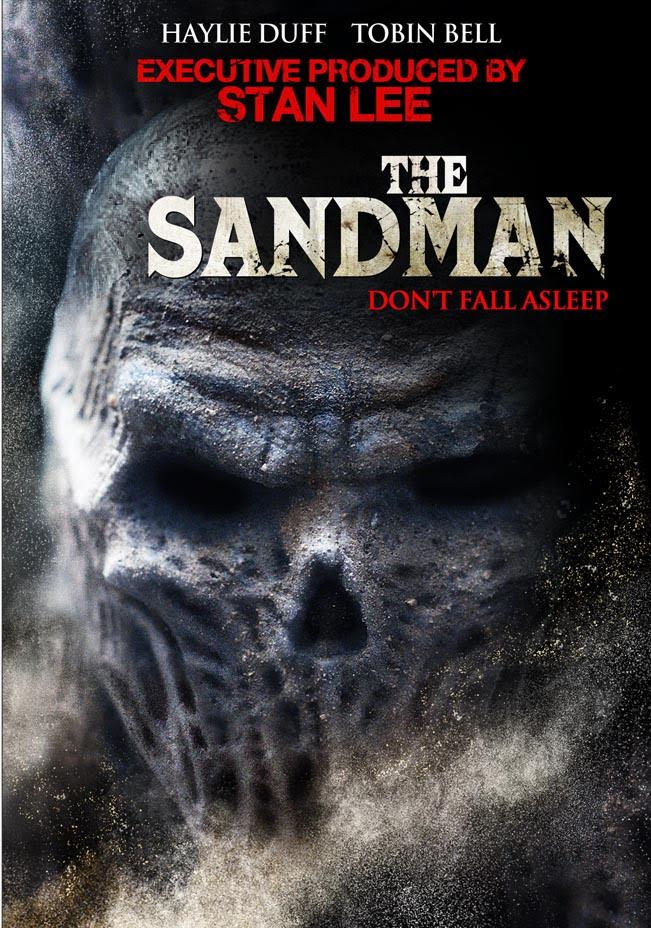 When you hear the name Stan Lee, you think Marvel Entertainment. That is because he is executive producer for every television and motion-picture production based on a Marvel Comics property. Rarely do you hear his name attached to a non-Marvel property which is why The Sandman, debuting this month on SyFy Channel, gathered a lot of interest. An eight-year-old girl was born with the powers of telekinesis and is able to conjure up a fictional boogeyman ala Bill Mumy from The Twilight Zone. (There is even a nod to that specific episode when one of the characters makes reference to wishing someone into the cornfield.) But when a government agency wants to gain control of her powers, they discover too late just how powerful that boogeyman can be. 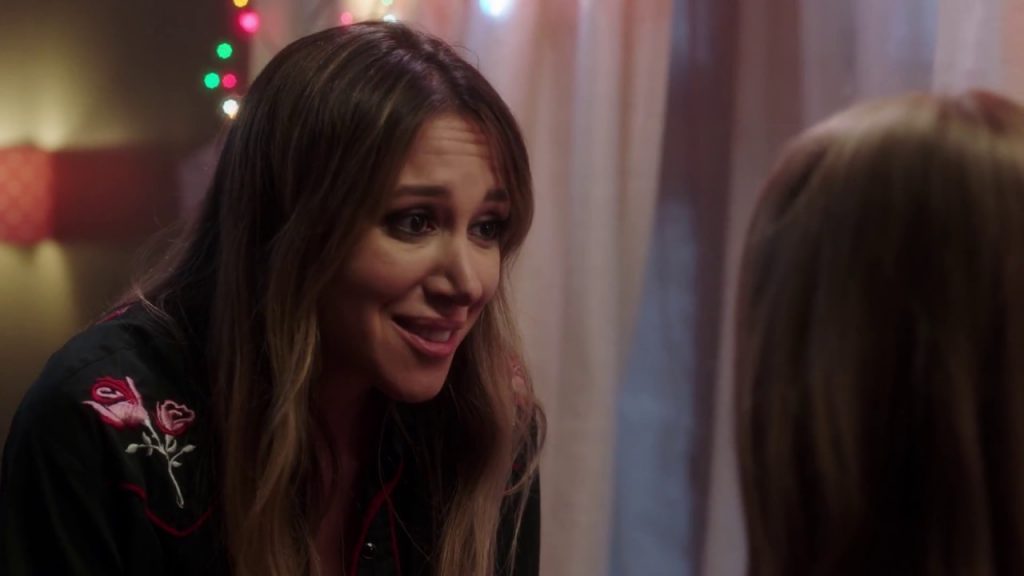 At the heart of the story is a mother-daughter relationship between Madison, the young girl, and her Aunt Claire, who takes the child in after a horrifying incident. Adoption services wants to find Madison a better home but the ordeal is thwarted by a villainous monster that creates a body count larger than Jason and Freddy.

Tobin Bell, branded as a horror master after playing Jigsaw in the Saw movies, maintains his creepy and shady persona on the screen as a scientist working for the rogue agency. Amanda Wyss (A Nightmare on Elm Street) has a great role that pays tribute to her earlier horror outing. There are a number of scenes remnant to the 1980s horror genre, from Firestarter (1984) to Creepshow (1982). Production values are par with today’s television productions, ensuring the film should not be classified among those cheesy Canadian-produced flicks that became synonymous with the SyFy Channel. 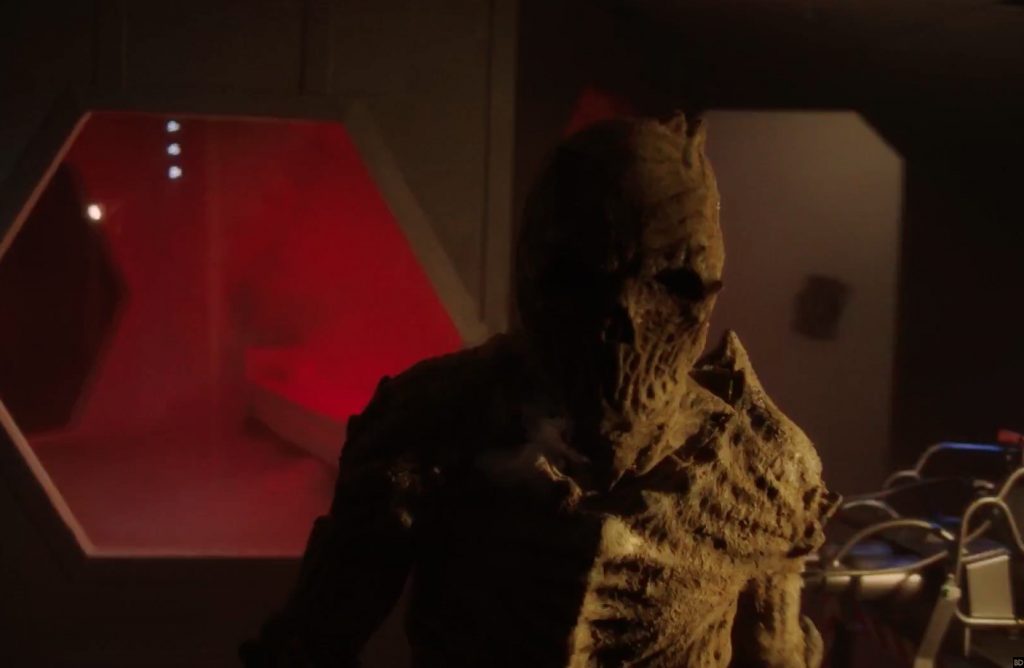 The story starts out with a mystery, a few plot holes that are never truly explained, and builds momentum should you stick with it for the first half of the movie. Be aware there are two post credits sequences after the conclusion — evidence that Stan Lee had a larger hand in the film than you might think. The film airs multiple times on SyFy this month, including October 23, 24 and 30. Or you can watch it online at http://www.syfy.com/syfymovies/videos/201701-the-sandman.

Treat yourself to something fun this Halloween!

Just scant moments ago, fans attending Star Wars Celebration 2017 in Orlando and via live streaming all over …

Series will Roll Out as a Four Week Event with Two Episodes Airing Every Sunday Los Angeles, June …