Insidious is directed by James Wan and follows a family, who, after their son falls into a coma, realizes that he is not in a coma at all. He has taken part in out-of-body experiences and has been placed in a realm called “The Further” by a demon. This was one of the first horror movies I ever saw when I was younger, and, considering I hadn’t seen it in years, I was excited to revisit it. I have to say, it’s just as good as I remember it being, and it’s extremely underrated. Sitting at 66% on Rotten Tomatoes, I’m not exactly sure why this film doesn’t get enough attention and praise.

For problems, there are moments in Insidious where you question why characters are even there because there are points when characters feel utterly useless. The acting is fine. There are convincing performances across the board here. However, the overall writing for some of these characters just doesn’t work very well. There are also some very typical horror clichés that can be found in this movie. And by typical, I mean ones that were used in episodes of Goosebumps.

The rest of the film is spot-on, however. This film came out in the short era where jump-scares were getting used more and more in film, but this movie doesn’t overuse them. It really keeps the flick from suffering from a drop in fear factor. There are so many moments in this movie that are genuinely freaky because of the tonal consistency and the cinematography. The lighting in some of the scenes also helps a lot.

James Wan is a true master of horror. Insidious is a very impressive, chilling, and visually exciting movie. The scares, writing, pacing, and story all prove to be very effective, despite the glaring character problems. I’m going to give it an A-. 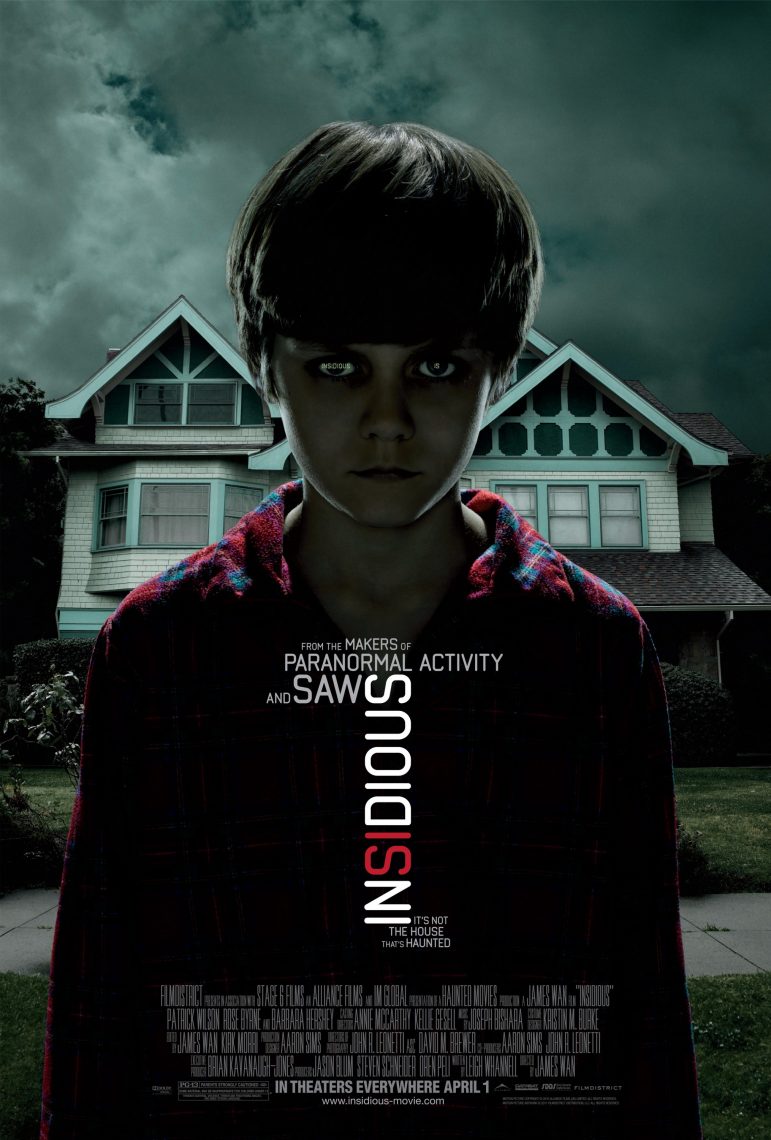 Official Synopsis: When a young nun at a cloistered abbey in Romania takes her own life, a priest …

John Krasinski has been tapped to portray the latest incarnation of Jack Ryan, in the newly announced Amazon …