Today’s Film: The Cabin in the Woods. Enjoy!

The Cabin in the Woods is directed by Drew Goddard and follows a group of teens who go up to a cabin in the woods and are attacked by zombies while people in a control room watch on and manipulate their actions. Now, if you know me well enough, you know that I watch this film every year for a reason. Its take on one of the most well-known sub-genres is one worth watching over and over again, and not just for pure entertainment value. This film takes everything you ever thought about the horror genre and revitalizes it completely.

The best part of this movie is that it’s quite unpredictable. It’s everything that the tagline suggests. It’s a stereotypical horror movie, but it’s also not, because of how it uses the stereotypes in its favor. The story is built on these clichés that we all think of when we watch one of these movies, and yet it makes them so that they give you the opposite feeling. Instead of saying “Gosh, I can’t wait for ______ to die”, you’re actually rooting for the people in this movie. Also, there’s a killer twist you’ll never see coming. So, yeah. Pretty awesome. There are a few problems barely worth mentioning, just plot points that I would want to be expanded on or inconsistencies in some of the storylines.

The writing is much better than your average horror film, especially considering the topic. It mixes humor, violence, emotion, and so much more into a script that packs a bigger punch than an episode of The Walking Dead. The characters are also very colorful and well-written, established early on.

The Cabin in the Woods is a funny, interesting film that takes everything you once thought about horror films and turns it on its heels. Consistent pacing and excellent writing also help the film keep viewers invested. While there are a few problems here and there, it’s a solid horror film overall. I’m going to give it an A. 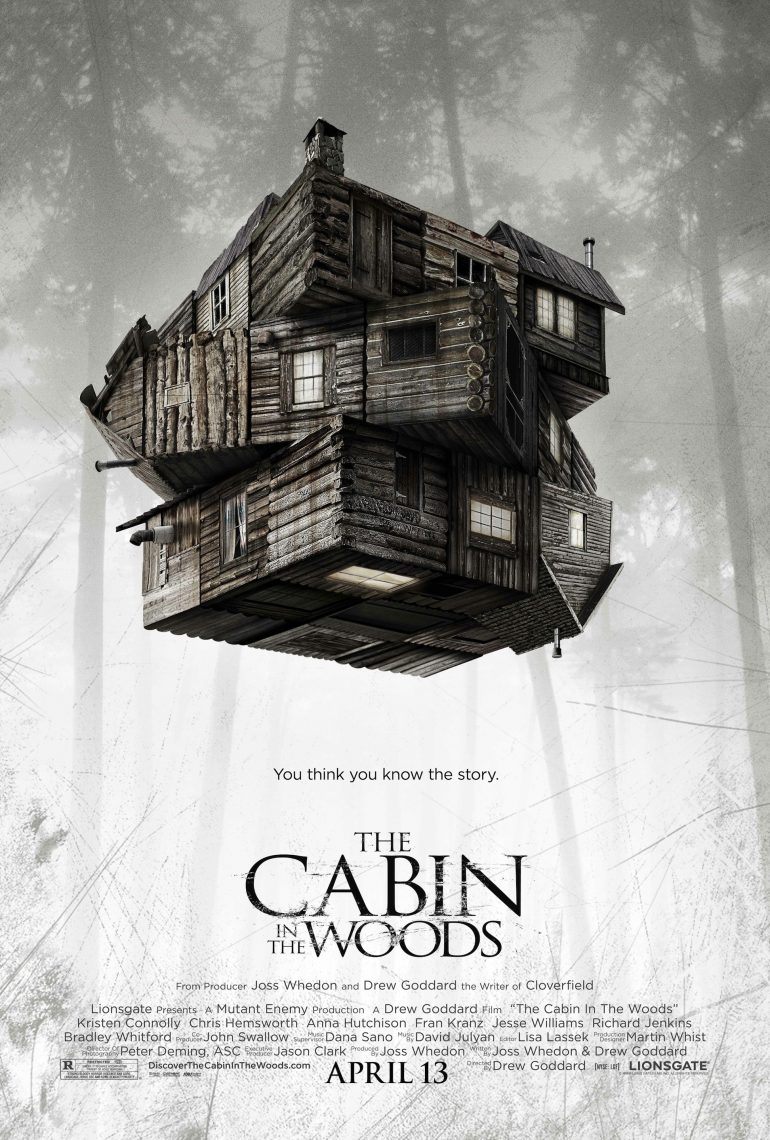 Too hot to go outside? Netflix has got you covered! Netflix recently announced the additions they’ll be making to …