We’re getting closer and closer to Halloween, folks. So, why not take a look at James Wan’s film The Conjuring, which has unleashed a slew of iconic imagery after its release not long ago. This movie is by far one of the best films on this list. Why? Well, that’s what this review is for. The Conjuring is a terrifying, well-written, perfectly directed flick that proves itself worthy of being amongst the greats. Based on a true story, this film follows Ed and Lorraine Warren, two demonologists who are hired for a case involving menacing forces who begin to attack a family. The spirit begins to possess the mother and the two must step in, all while the mystery of a mysterious doll is unraveled before the audience.

First of all, this isn’t as psychological as films like Oculus or The Shining. It doesn’t mess with your head until you think you’re going crazy. While there are elements that are psychologically investing, this is definitely a full-out horror film. It holds nothing back from the viewer. It can be disturbing, unsettling, and it sure is. This is a damn creepy movie. And it works so well. The writing for the characters is very investing. As a result, it makes you care about them, something which horror films have trouble doing nowadays. This “horror renaissance” we’re experiencing in this day and age is thanks to this movie. I don’t know what happened after directors saw this, but they all seem to suddenly know how to satisfy the audience nowadays.

The jumpscares are simple and effective. The key to making the viewer jump in fright is not overdoing the jumpscare element. Many films tend to go down in quality fast because they overuse a technique to keep the audience engaged. The Conjuring may have those scares, but it doesn’t have to anyway because of how interesting and riveting the story is. The jumpscares are just an added benefit.

Especially noteworthy, James Wan’s direction only adds to the lingering fear in your belly. It’s truly an amazing film, but there are a few issues I have with it. For one, there’s a very unbalanced focus on the main point in some scenes. What I mean by that is, there’s a scene where the Lorraines’ daughter gets attacked by the spirit they’re investigating. I don’t think that this scene fits tonally with the rest of the film. The main focus is supposed to be on the family getting attacked, and while Annabelle served as a great opening scene, I don’t feel that she needed to be included in the rest of the movie.

The Conjuring is a solid horror film with a great cast and some phenomenal writing. James Wan has proven again and again that he can take charge of the horror genre. The scares are effective, the story isn’t tedious, and the acting is really good. I’m going to give it an A. 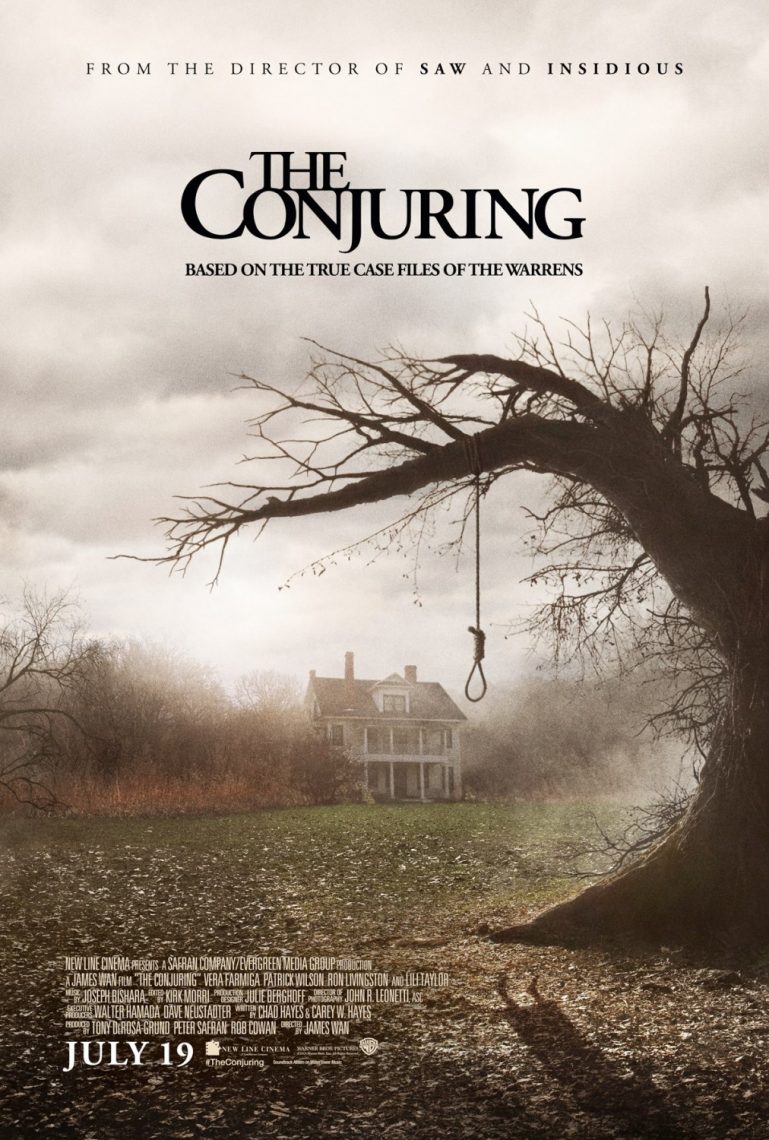 Official Synopsis: Board the Millennium Falcon and journey to a galaxy far, far away in ‘Solo: A Star …