Lights Out is directed by David F. Sandberg and follows a family who begins to be attacked by the mother’s past demons. We’re getting to the more recent entries on my list, and 2016 was a great year for horror. There were a few bumps in the road, but for the most part, it was successful, and partially thanks to this movie. Aside from Mike Flanagan, David F. Sandberg is becoming another face to watch out for. Both have turned two terrible films and made them into worthy franchises. Both have proven themselves worthy of adapting their own source material into a full-length film. This is no exception.

Lights Out isn’t a perfect film by any means. There is an abundance of problems, mainly regarding the characters, who are very thinly written and serve little to no purpose, aside from being plot devices. The buildup feels pointless. They can be very tedious at times, and especially boring. The ending feels very unsatisfying and amounts to nothing. However, the creature herself, Diana, is very frightening. This will make you (hence the poster) tape your light switch up while you sleep. I won’t give anything away, but the backstory is also very interesting.

The choices the characters make in this movie are quite simply perfect. In this film, nobody (except for maybe the kid) makes choices that make you question their intellectual level. There are even choices made that I would have never even thought of, something which I’d never ever seen in a horror film prior to viewing this for the first time. Great choice on the writer’s part.

Lights Out is a perfectly fun, interesting, and solid horror movie. Its ending may be unsatisfactory, and its characters lack substance, but the writing and the fear meter are both great. I’m going to give it a B+. 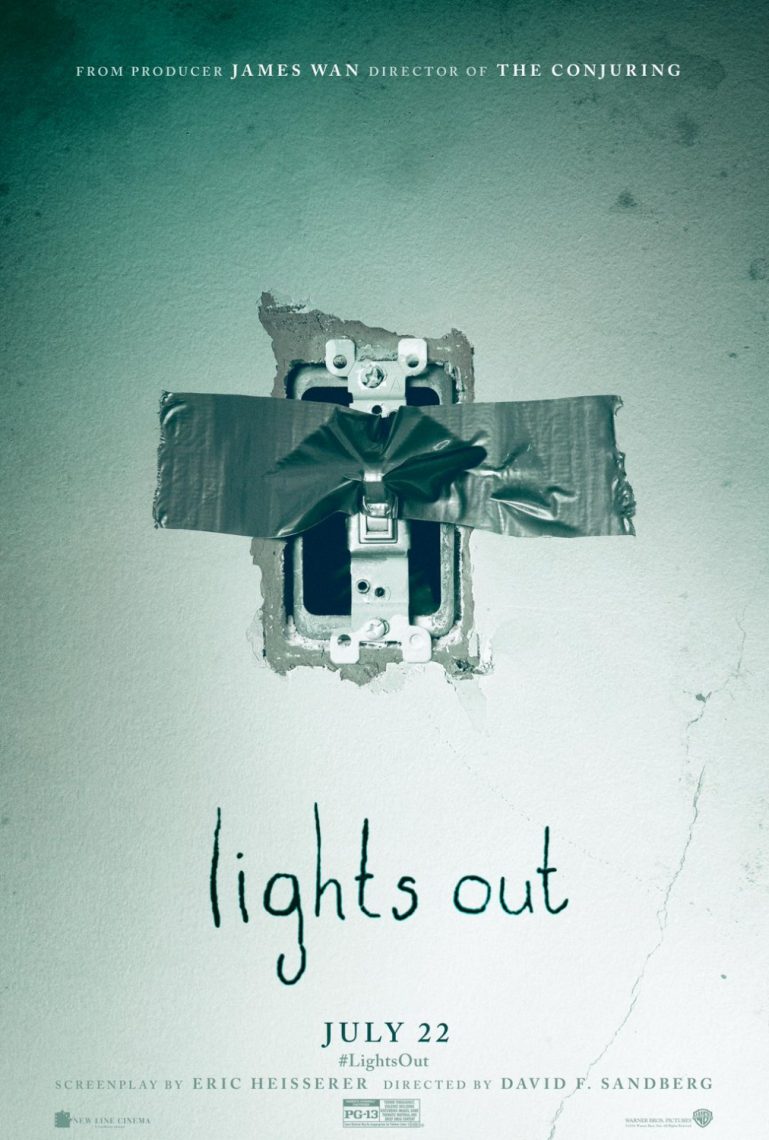 Well. What can I say? Have you started breathing properly yet? I wouldn’t be surprised if the CO2 …

The announcement came early today, Ethan Peck has been cast as Spock in the upcoming second season of Star Trek: …