Annabelle: Creation is directed by David F. Sandberg and is the prequel to Annabelle (2014), the prequel to The Conjuring (2013). It follows a dollmaker who adopts a group of orphan girls, 12 years after his own daughter Annabelle was killed. Her evil spirit still lives, however, and is trapped in a doll until she can find a human host. With the arrival of the girls as a perfect opportunity, Annabelle possesses one of them and begins to viciously attack the residents. I have to say, the first Annabelle film isn’t that great. However, after watching this, I can say with absolute certainty that this is a fine entry in the well-established Conjuring universe. While it can be predictable at times, and the writing can be sluggish, this movie is definitely worth watching and is an extremely fun and worthwhile horror flick.

As mentioned, the film can be extremely boring at times. The writing doesn’t help, and it’s very annoying when you have the “I’m smarter than the characters” feeling. The predictability is also a detriment to the film reaching its full potential. That being said, it’s arguably a great film in terms of acting, setting, and overall fear. Just like It is to clowns, the Annabelle films have proved to change people’s opinions drastically on dolls. The secluded, but not too secluded atmosphere also is a great setting for the movie.

The acting is terrific on all levels. The emotion and fear conveyed through the characters is pure greatness. The writing for the characters, like said, isn’t always strong, but the actors really work with what they have, and it’s marvelous. The scariness is also very, very good. If you weren’t freaked out by dolls after watching the first few films, you certainly will be after this one.

Annabelle: Creation is most certainly an effective horror film. While the writing can be a bit tedious, and the pacing can get in the way of full enjoyment, it’s still a fun flick with a surprising amount of thrills. I’m going to give it an A-.

a) The connection to the first Annabelle film almost makes me want to go and rewatch that one. It’s super smart how they connect the two and I felt super satisfied when the credits started rolling.

b) There is a post-credits scene teasing what’s next for this universe. Make sure you wait until the credits are finished before turning off your TV! 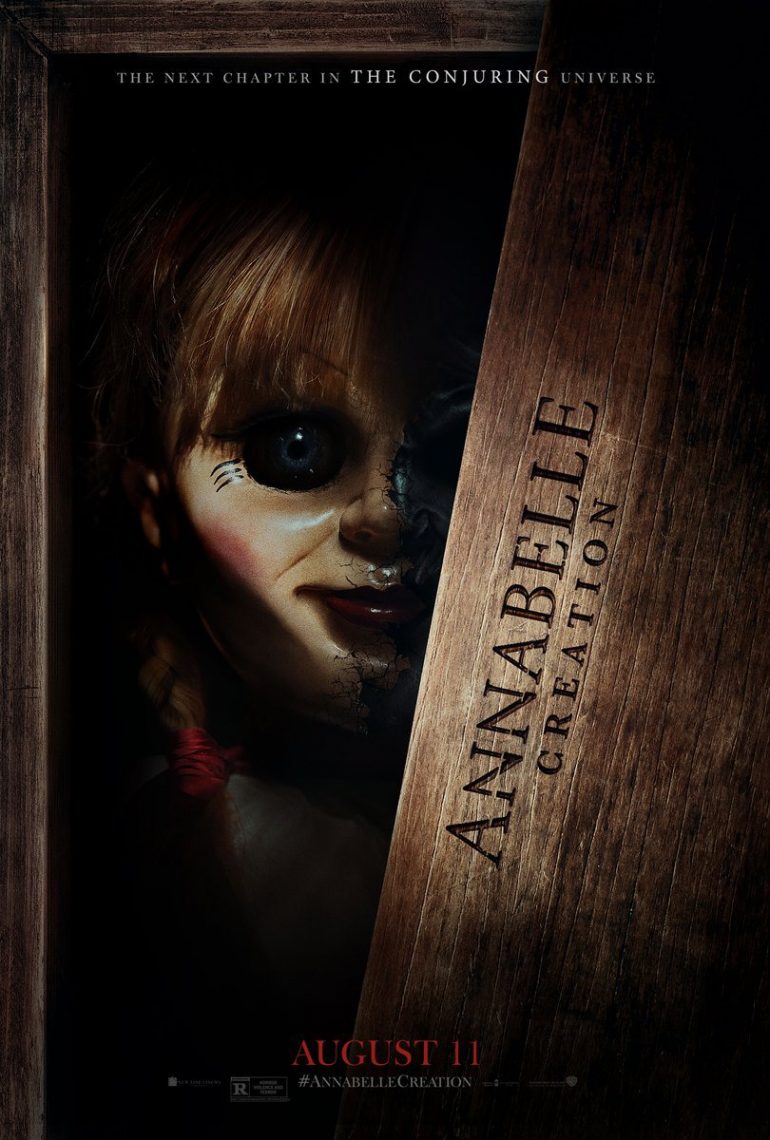 Marvel’s surprise hit Ant-Man, released in 2015, served as a conclusion to the second phase of the Marvel Cinematic …

The Academy Awards are just around the corner, set to debut in roughly twenty-four hours from when you …