Welcome to the Second Union 31 Days of Horror event finale! Every day leading up to today, October 31st, (starting Sunday, October 1st) we posted a review of one horror film. Thanks so much to all who watched along with us and stay tuned for our next event!

Halloween on Halloween? Of course! Not only has it become possibly the most iconic horror film ever made, it’s also well-known by everybody, including those who haven’t seen it. The vivid imagery and writer/director John Carpenter’s iconic score make it one to remember-but does it really hold up well compared to the abundance of better-budgeted horror flicks today? Uh, yeah. From the opening PoV shot of young Michael Myers slaughtering his sister, to the all-around impressive cinematography, to the overall shock value, this has aged very well.

There are some inconsistencies in the script that slightly drag the film’s quality down. A major plot hole is one of the teen’s parents being a cop. If he was a police officer, what are the odds that he would check on her every few hours? At least 85%. But, she gets axed anyway. Hey, at least it’s pretty hilarious seeing Laurie stumble upon multiple dead bodies all at once. The writing can be fairly cheesy, but for the most part, it’s very solid. The actors deliver their lines like they would be delivered in reality, and Jame Lee Curtis’ character is very convincing. Now, mind you, I’ve only seen the first two Halloween films, but I do think that both have some really great acting (while this one is just a tad better).

Not only does the film have good writing and scares, but it also has some really hilarious moments. One is when Michael confronts Lynda in a ghost sheet and she teases him, to no effect. He just stands there with her boyfriend’s glasses over the sheet. Another funny moment is when Annie gets stuck in a window. Just some subtly funny stuff. Michael Myers himself is honestly the perfect villain. He’s silent, but he’s deadly. You see him enough to know he never really fails to get what he wants. He has the strength and the agility, the mask and the knife. He’s as scary as other horror movie villains but twice as iconic.

Halloween has perfect storytelling, an eerily investing score, and well-established characters. There are some plot holes, but this is one that has become nothing but a classic since its release 39 years ago. I’m going to give it an A. 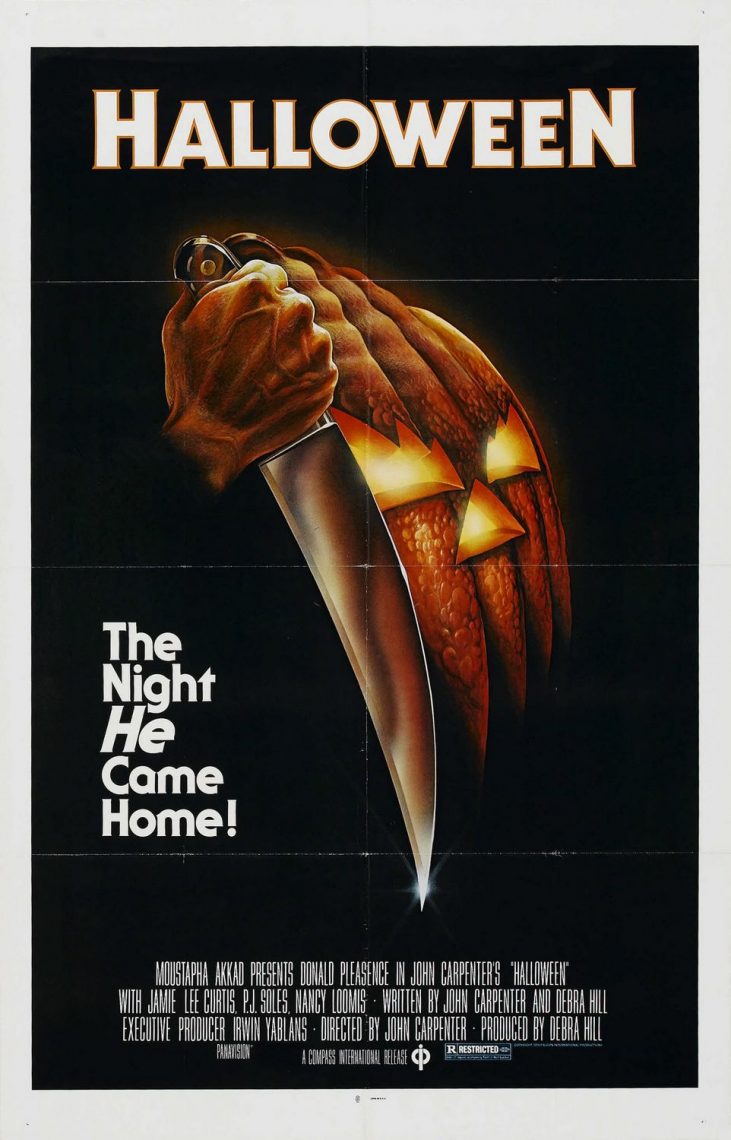 Cars 3 is directed by Brian Fee and is the newest film in Disney/Pixar’s library. It continues the story …