Official Synopsis: The Post is a thrilling drama about the unlikely partnership between The Washington Post’s Katharine Graham (Streep), the first female publisher of a major American newspaper, and editor Ben Bradlee (Hanks), as they race to catch up with The New York Times to expose a massive cover-up of government secrets that spanned three decades and four U.S. Presidents. The two must overcome their differences as they risk their careers – and their very freedom – to help bring long-buried truths to light.

The Post marks the first time Meryl Streep, Tom Hanks, and Steven Spielberg have collaborated on a project. In addition to directing, Spielberg produces along with Amy Pascal and Kristie Macosko Krieger. The script was written by Liz Hannah and Josh Singer. 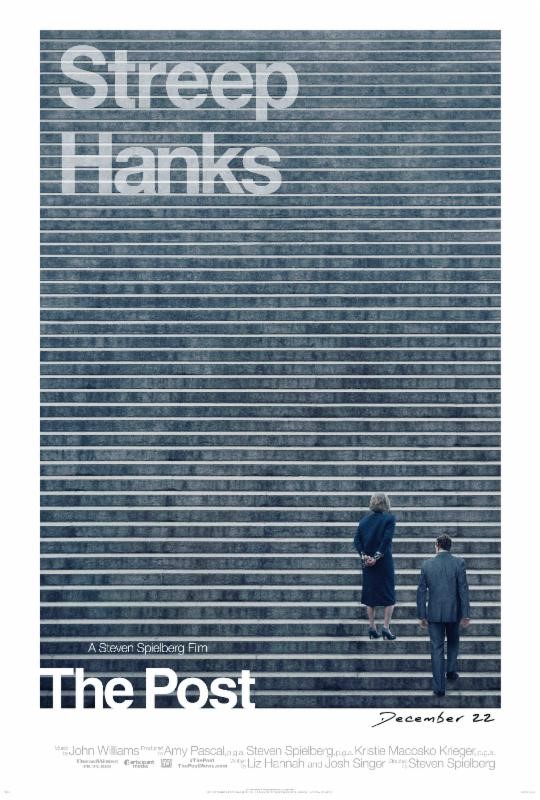 With all of the wonder, adventure and thrills synonymous with one of the most popular and successful franchises …