Full Steam Ahead for MURDER ON THE ORIENT EXPRESS 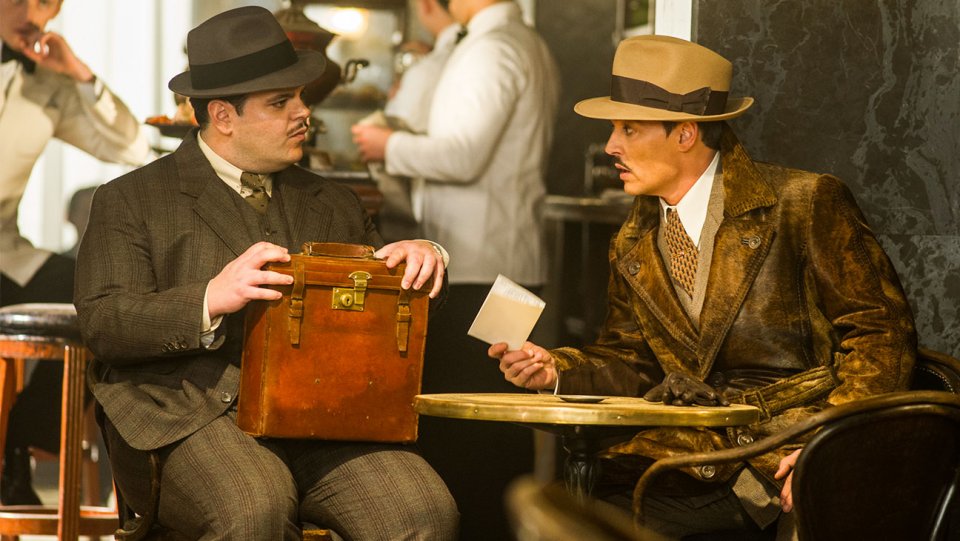 The fourth version of the Agatha Christie novel captured on celluloid is a dazzling treat that may win an Academy Award for Best Cinematography. Amidst top-notch acting and superb direction, with a screenplay revealing the scribes knew enough of the printed page to remain faithful, my only concern is the fact that the movie contains very little of anything to improve an established mystery. With careful scrutiny, you can see intricate (if not brief) action scenes for the sake of today’s demographics, and product placement ranging from alcohol to Godiva chocolates. If you saw any of the first three renditions, you can predict how the story will turn out. But as a friend of mine who enjoys Dracula and A Christmas Carol once told me, “Sometimes you do not watch another remake for the sake of the story… you just go along for the ride.”

Shot on 65mm using the same cameras for Christopher Nolan’s Dunkirk, director Kenneth Branagh, who also plays the lead, Hercule Poirot, put together an ensemble of Hollywood’s elite. Like the renditions before, every actor and actress plays their roles flawlessly, regardless of the fact that sharing the stage (in this case, a train consisting of four box cars) diminishes screen time. Johnny Depp, who is the victim on board the famed Orient Express, unmourned by the twelve suspects on the train, almost out-stages the rest of the cast with a mere ten minutes of screen time.

The story takes place in 1934, the same year the novel was published. In response to Scotland Yard’s request to hasten a trip to London and solve a baffling crime, Poirot accepts an invitation from a good friend to enjoy luxury en route to France. His three-day trip, however, is temporarily thwarted by an avalanche, providing the necessary hours for the famed detective to piece together the clues, question the suspects, and come to a conclusion before the authorities arrive to interfere with the crime scene.

There were quite a number of liberties taken from the printed page. The story opens in Jerusalem instead of Aleppo, an early scene to establish the qualms of a detective whose reputation precedes him, a number of references to anti-racism that was never in the book, and a tip-of-the-hat nod to another Poirot mystery at the conclusion. Screenwriter Michael Green mapped out the screenplay simplistically as any storyteller would instruct future writers at UCLA Film School, so even a ten-year-old can follow the movie without getting lost.

With a $55 million budget, one wonders in a month of superhero team-ups whether the producers will see a profit on opening weekend, nationally and internationally combined. But if the lavish costumes, carefully-framed shots, and solid performances remind us that Hollywood movies do not always come with alien invasions and explosive battles, Murder on the Orient Express deservingly earns the respect of craftsmanship. Though early in Oscar season, this was the first movie of 2017 to remind us that the Academy Awards is just around the corner.

This is it! Debuting just moments ago in Hall H at San Diego Comic-Con, your official first look …

The ever-expanding world of The CW’s “Arrowverse” is about to get a new corner…and a trailblazing new hero. …