The first Deadpool 2 Teaser Trailer has arrived, in the form of a surreal homage to the late, great Bob Ross. Definitely NSFW, but what more would you expect from the creative team behind the first Deadpool outing? There is some actual film footage at the end of the trailer, so be patient! Oh, and check out the “official” movie synopsis below, it will definitely have people talking and scratching their heads around the water cooler for the rest of the week.

This teaser trailer is said to be premiering in front of the Justice League movie this weekend. Tell us what you think of the new footage on social media, and be ready for Deadpool 2, in theaters on June 1, 2018. 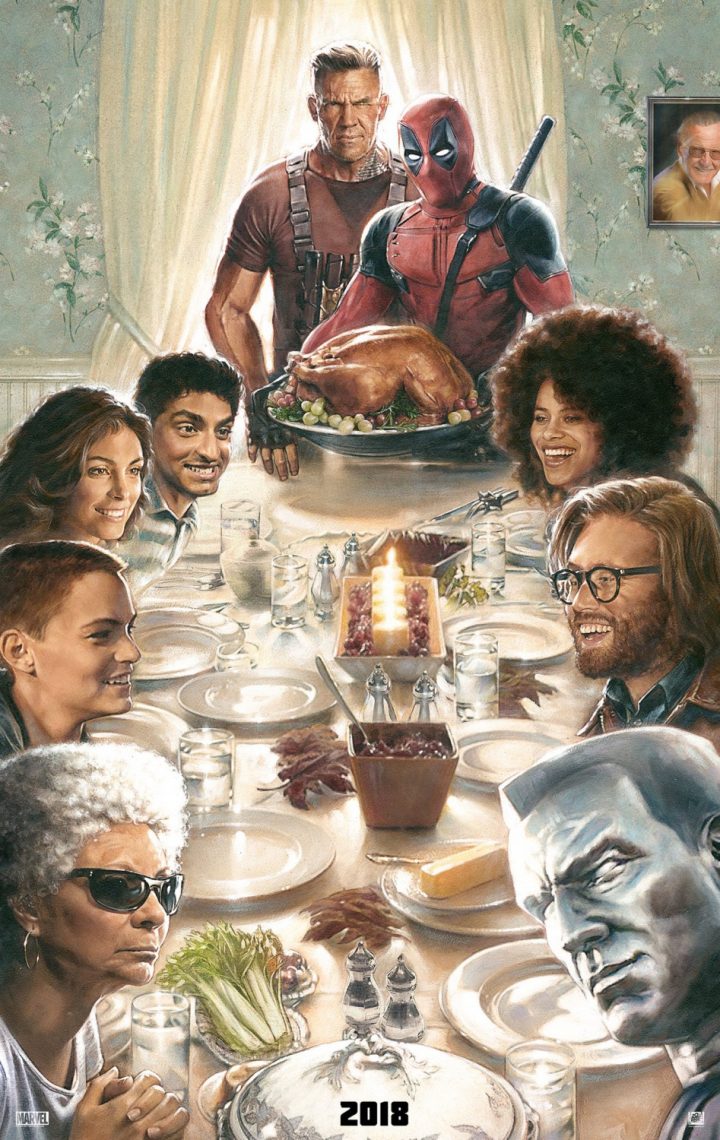