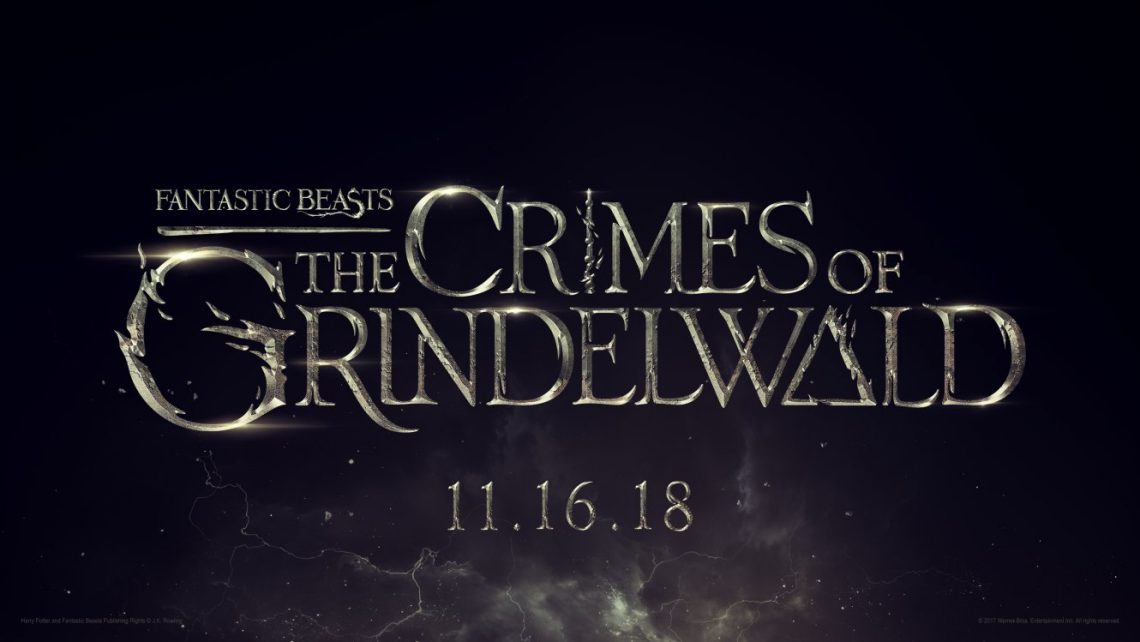 Warner Bros. has just revealed the title of their upcoming sequel to their 2016 hit “Fantastic Beasts and Where to Find Them.” The second film in the Harry Potter prequel franchise will be entitled: “Fantastic Beasts: The Crimes of Grindelwald.”

It will serve as the second installment in the Fantastic Beasts series and the tenth overall in J. K. Rowling’s Wizarding World, the franchise that began with the Harry Potter series. The plot follows Newt Scamander and Albus Dumbledore as they attempt to take down the dark wizard Gellert Grindelwald, as they face new threats in a more divided wizarding world. The film is directed by David Yates, with a script by Rowling, and features an ensemble cast that includes Eddie Redmayne, Katherine Waterston, Dan Fogler, Alison Sudol, Ezra Miller, Johnny Depp, Jude Law, Zoë Kravitz, and Callum Turner.

Principal photography for the film began in July 2017, at Warner Bros. Studios, Leavesden. “Fantastic Beasts: The Crimes of Grindelwald”  is scheduled to be released on November 16, 2018, in 2D, 3D, and IMAX 3D.

A familiar world. A new story. Return to the Wizarding World with Fantastic Beasts: The Crimes of Grindelwald, coming late 2018. #MagicInProgress https://t.co/STk2YPLm5Y

In one year, return to the Wizarding World with Fantastic Beasts: The Crimes of Grindelwald. #MagicInProgress #FantasticBeasts pic.twitter.com/8aWj8xhGj5

With the outstanding success and popularity of our Summer Movie Guide, we’ve decided to compile a comprehensive Fall …

A new poster for the upcoming DC film Wonder Woman has been released! View it below. The film will …