There was an array of things to do on the convention show floor as well with rows and rows of vendors to choose from. Fandom themed goods, celebrity photo-ops, “by appointment” tattoo artist, a kids zone with rock climbing, and even a convention show floor stage for panels. Not to mention food concessions, including a personal favorite, Wild Bill’s Soda. They even offered two exclusive Heroes & Villains Fan Fest Atlanta tin mugs. #GetYourMugOn 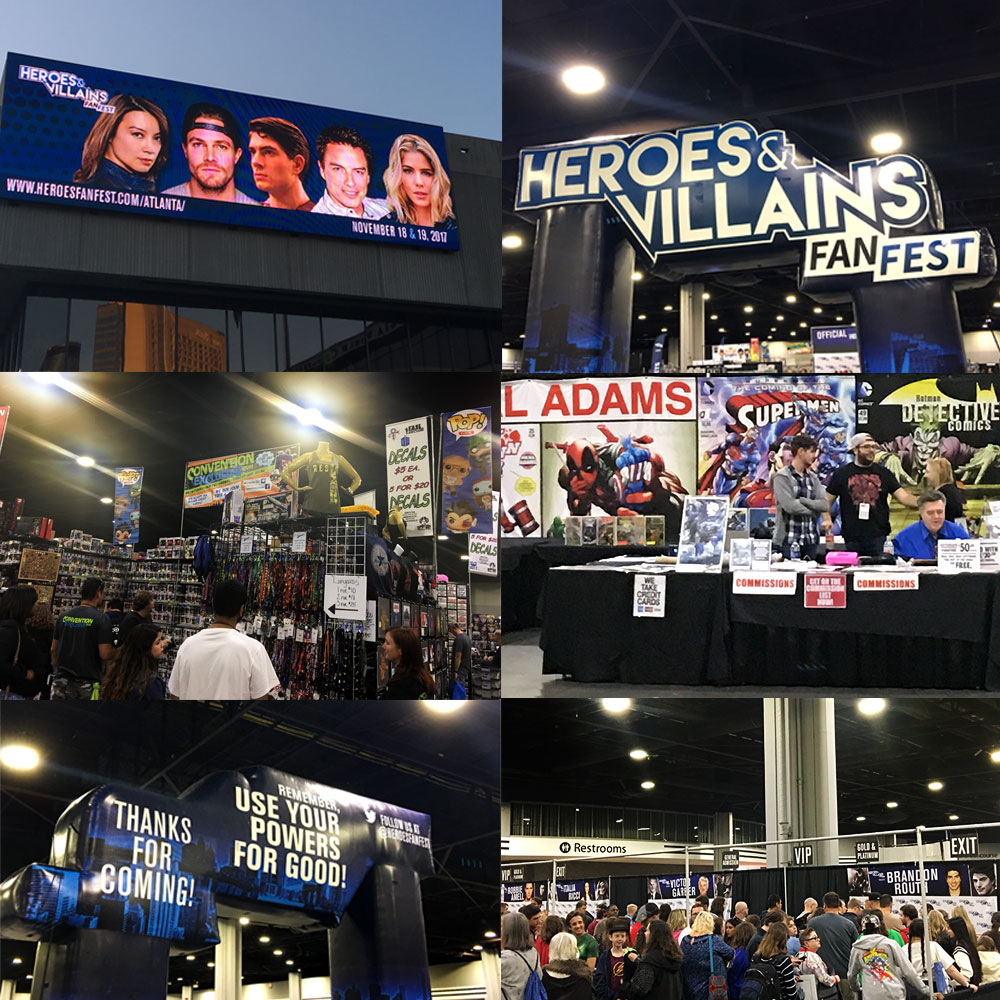 Until Next Year! Are you planning on attending Heroes & Villains Fan Fest Atlanta next year? Or at any of their world tour locations. Follow us on Twitter @wearesecondu to let us know!

The Doctor Who and Hobbit Actor Will Be Appearing All 3 Days! Sylvester McCoy is best known for his …

Every Wednesday the comic book Gods and Goddesses bless us with brand new books from our favorite series! …