This is it! After months of anticipation, Marvel Studios has finally released the first official trailer for their upcoming blockbuster film, Avengers: Infinity War! Avengers: Infinity War is based on the Marvel Comics superhero team the Avengers, produced by Marvel Studios and distributed by Walt Disney Studios Motion Pictures. It is the sequel to 2012’s Marvel’s The Avengers and 2015’s Avengers: Age of Ultron and the nineteenth film in the Marvel Cinematic Universe (MCU). 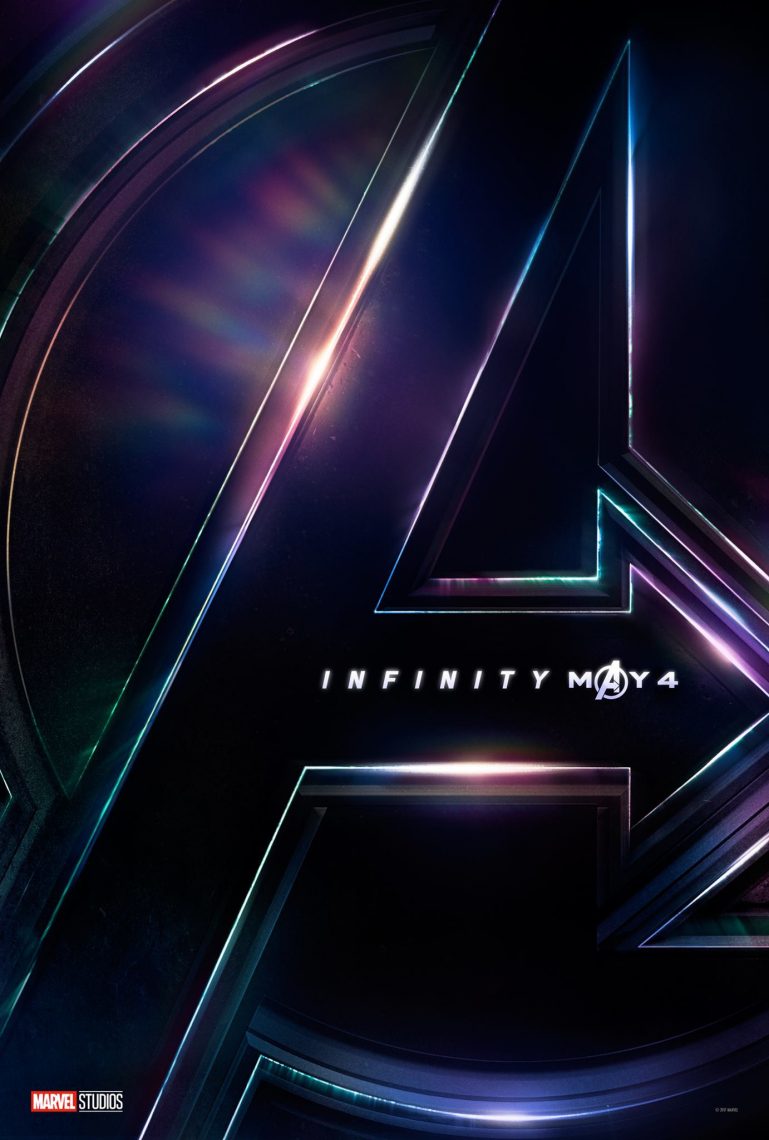 The CW unveiled a new poster today for the upcoming third season of The Flash. Comic book purists take note as …

In this teaser trailer which debuted this morning, Netflix has announced the release date for the next installment …