One word: “RUN!” In this first look teaser trailer for the upcoming Jurassic World: Fallen Kingdom, a visibly shaken Owen Grady (Chris Pratt) emerges from a wall of smoke and flame yelling just that, and once again we are off on another grand adventure: “Jurassic Style!”

Jurassic World: Fallen Kingdom is an upcoming sequel to the 2015 film Jurassic World and the fifth installment in the Jurassic Park film series. Derek Connolly and Jurassic World director Colin Trevorrow both return as writers, with J. A. Bayona as the director. It will be produced by Frank Marshall, Patrick Crowley, and Belén Atienza. Trevorrow and original Jurassic Park director Steven Spielberg are executive producers.

Directed By: J. A. Bayona 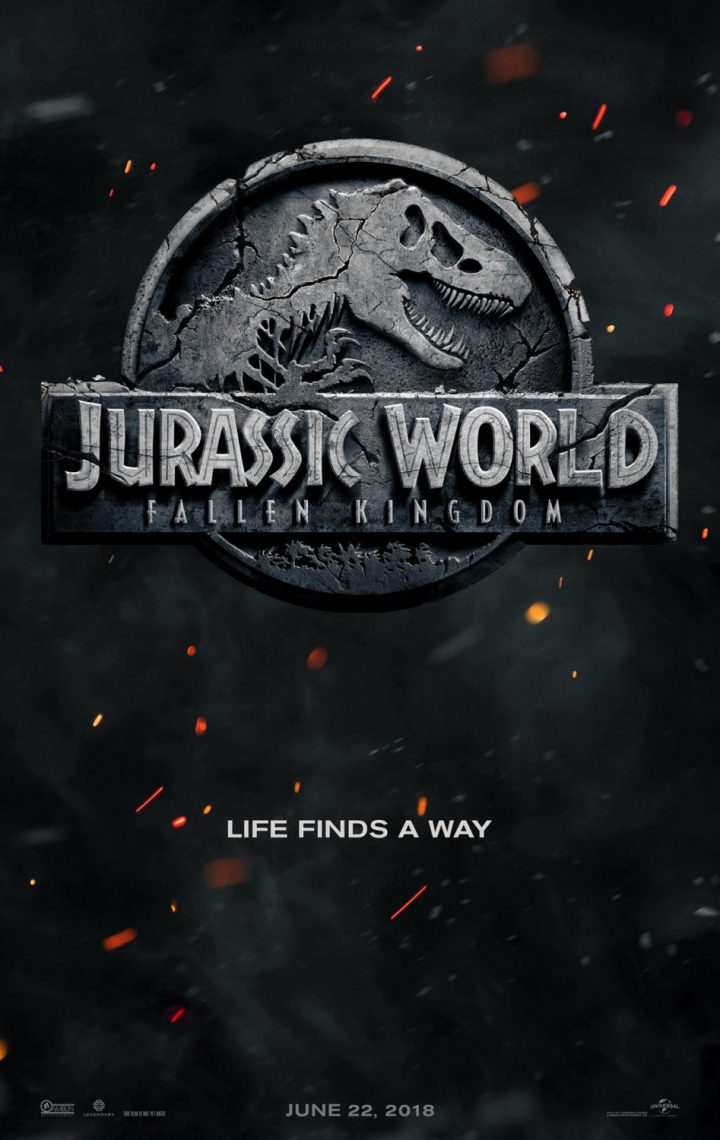 Riverdale season two is here. And I don’t know what to think of it. Caution: This article contains …