There aren’t many movies that I’ve known since the beginning of my life. As someone of fifteen, I’ve witnessed the superhero movie uprising and the horror movie renaissance. But I wasn’t around to see the release of many classic Christmas movies. There are a few that I was around to view firsthand, though, and one of those is Elf.

Starring Will Ferrell, it follows Buddy, a human raised by elves at the North Pole after he snuck into Santa’s bag of toys as a child. After finding out that his dad (James Caan), works in the Empire State Building, Buddy sets off on a journey of self-discovery. There’s just one problem. His dad? He’s on the naughty list. 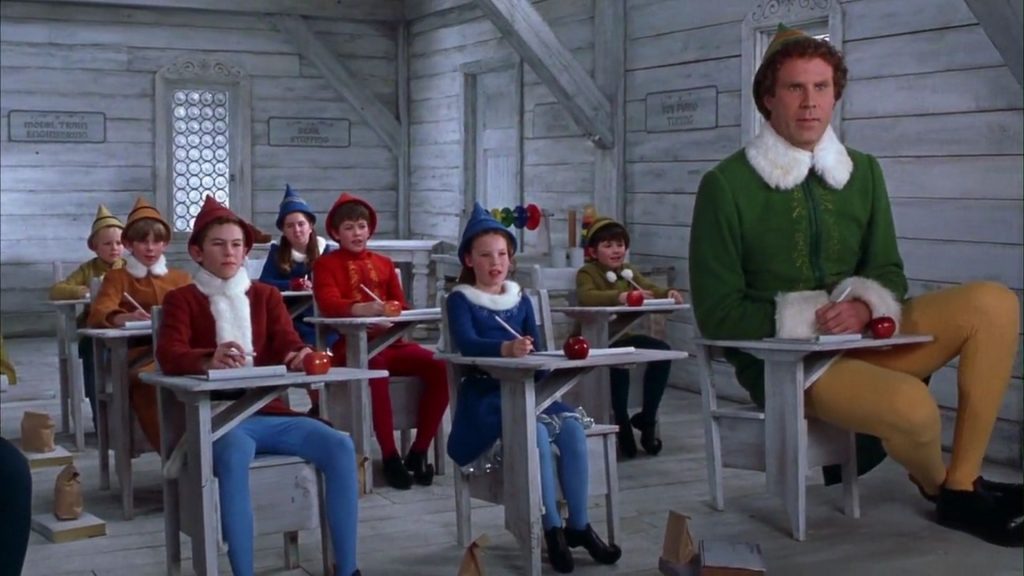 There are moments in this film that elicit pure happiness upon viewing, and ones that give you a sense of heartfelt emotion. Even though the film wraps up the way you probably want it to, there are scenes littered throughout that show the importance of family.

Will Ferrell’s performance is unforgettable. If you’ve seen Wonder Woman, imagine that but with a human dressed as an elf. The childlike manner of his character is truly perfect, and his comedic moments (such as when he chugs a 2-liter) show more than just his actions. It’s his personality. He was raised that way. 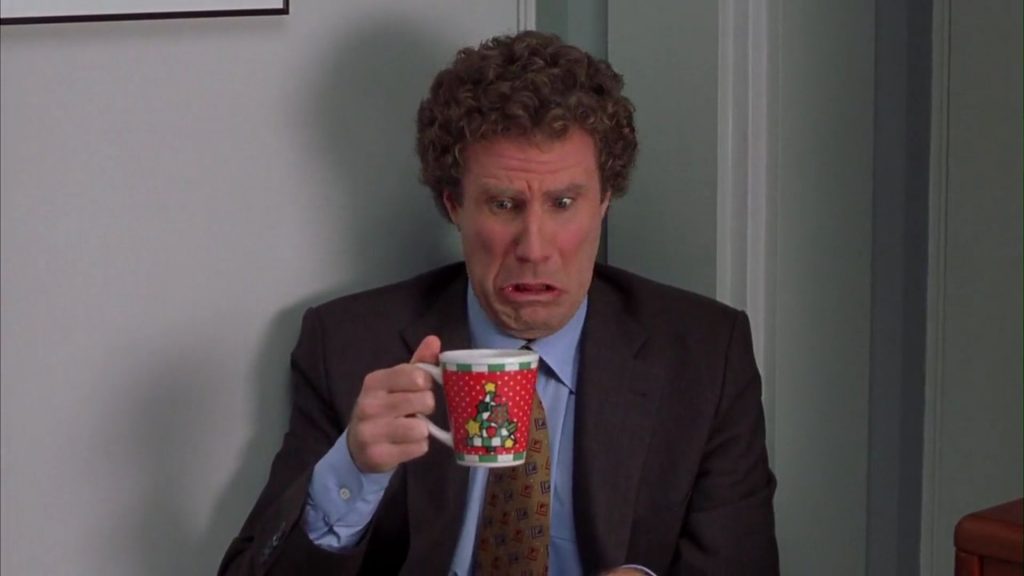 As for standout moments, the montage of Buddy traveling throughout Gimbel’s is a truly hilarious and oddly captivating experience. Watching his faces as he sprays perfume into his mouth, picks up lingerie, and goes up an escalator are utterly comical, but understandable. You root for the character because he isn’t adjusted to this world. He even thinks the toilets are “ginormous”.

The romance that blossoms with Jovie (Zooey Deschanel) is very sweet and mesmerizing. Buddy cares about everybody, and when he finds somebody he cares about a lot, he doesn’t know how to show his feelings. His stepbrother helps him out, however, another contribution to the main message the film sends: stick with family, no matter what separates you.If you’re looking for a film to watch with your family this month, definitely give Elf a try. It hasn’t been around as long as some of the no-brainers, but it’s still a wonderfully bright and cheerful holiday movie that sends a truly positive message. 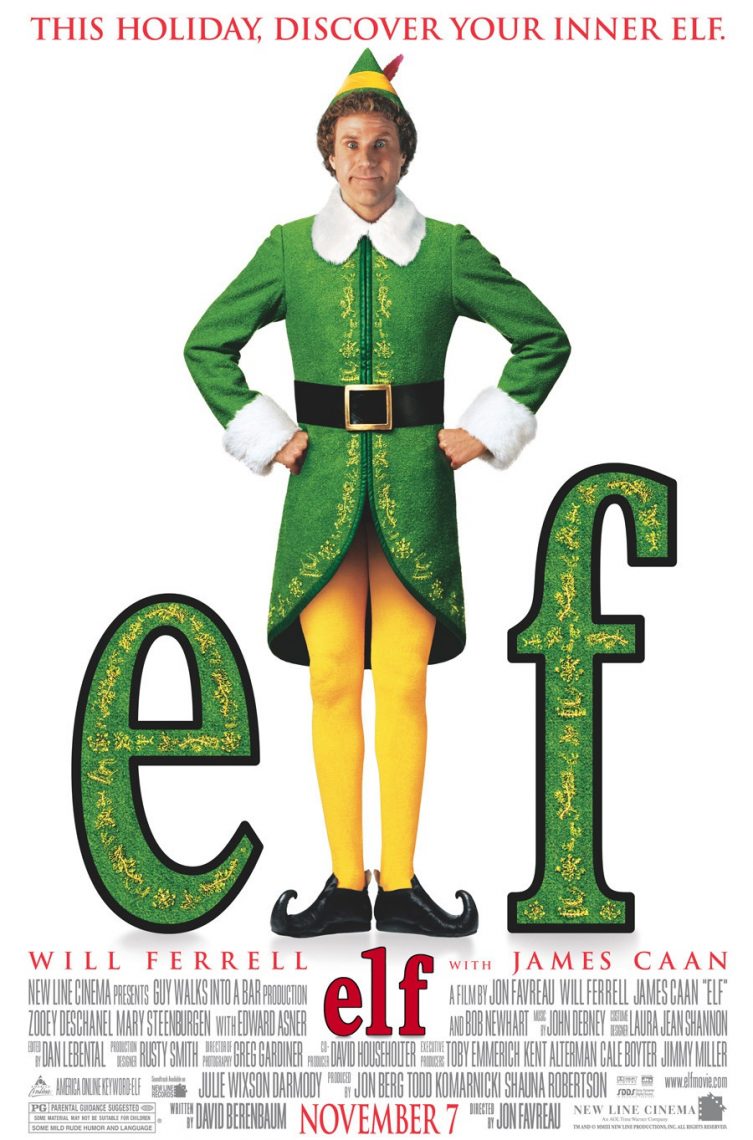