Atari: Game Over is a Must-See Documentary 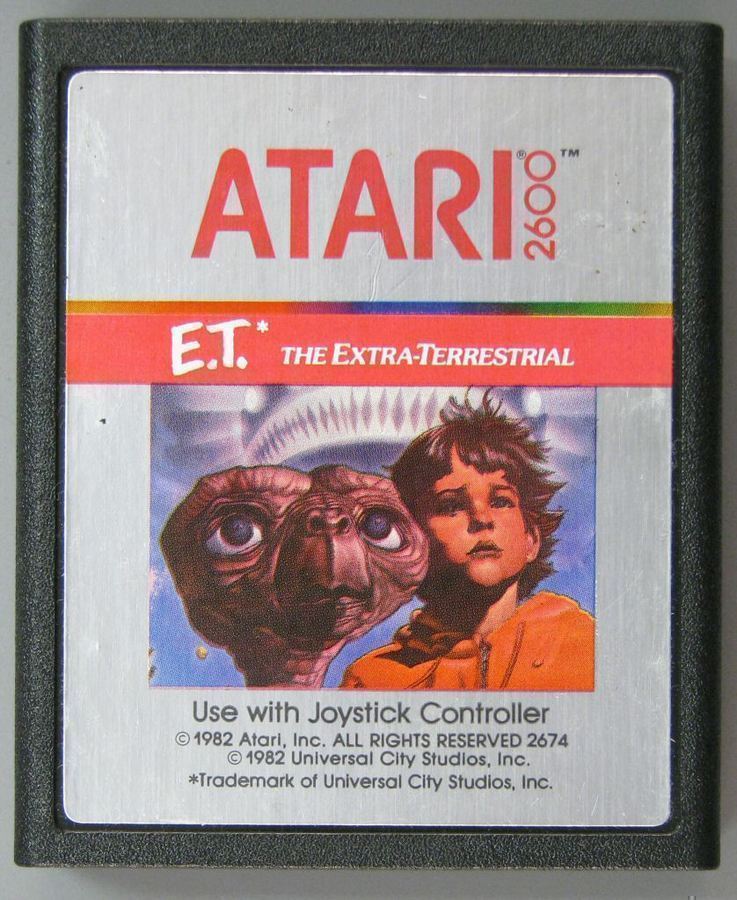 It has been years since I watched a documentary as entertaining as Atari: Game Over. Available on DVD and instant streaming on Netflix, this 2014 documentary chronicles the fall of the Atari Corporation and investigates one of the biggest mysteries of all time, dubbed “The Great Video Game Burial of 1983.” In the early 1980s, Atari supposedly buried nearly a million copies of the video game, E.T. the Extra-Terrestrial, considered one of the company’s biggest commercial failures and often cited as one of the worst games ever released — in a New Mexican desert landfill. The producer of this stand-alone documentary (which was meant to be the first of a series of documentaries about the video game industry) interviewed the financial wizard of the Atari Corporation, video game programmers who worked for the company, and chronicled his attempt to get approval from the small New Mexico town to dig and excavate what might be the secret burial ground for a major product dump. Never have I been so engrossed than the 66 minutes director Zak Penn put together. 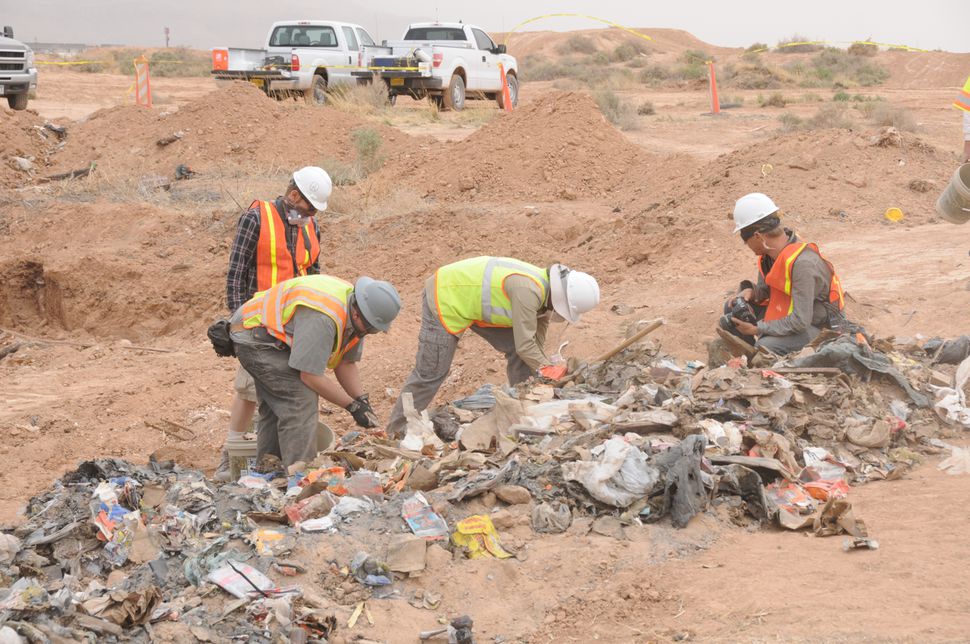 Over time, reports of this strange mass burial became an urban legend. Every company that established some form of pop culture has been subject to self-obsessed fanboys who create ridiculous stories that give credence to second thought. Yet, as the documentary unfolds, revealing the huge profits Atari made with their video game, Raiders of the Lost Ark, and the poor financial decisions to license E.T. ($22 million for licensing? Really?), I understood where Penn was going with the story — an explanation of why Atari “might” have made a business decision to dump excess product from a warehouse into a small mid-Western New Mexico town. Ludicrous and unbelievable? Hmmmmm….. maybe. 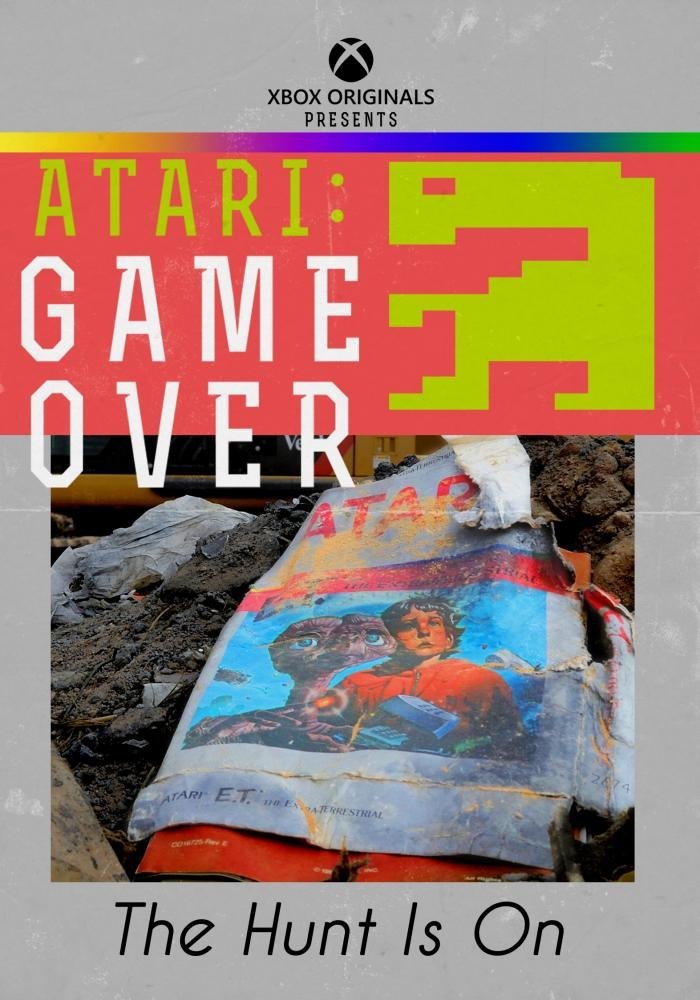 Last year my wife and I saw the other great video game documentary, The King of Kong: A Fistful of Quarters (2008), the saga of Steve Wiebe, a Redmond, Washington, dweeb who set a new high score for the video game, Donkey Kong, only to see his accomplishment challenged by the grand poobahs of the gaming establishment. It seemed he broke the record set by Billy Mitchell in 1982. Mitchell was not happy about being overthrown so he set about beating that record. The rivalry between the two was delighted disbelief — I marveled that such people existed — and gladly allowed themselves to be filmed. I learned more about Donkey Kong than I knew beforehand and the director, Seth Gordon, presented a straight-forward documentary that did not mock these gentlemen, but rather presented us with a world of eccentrics. That was what brought me to watch Atari: Game Over. 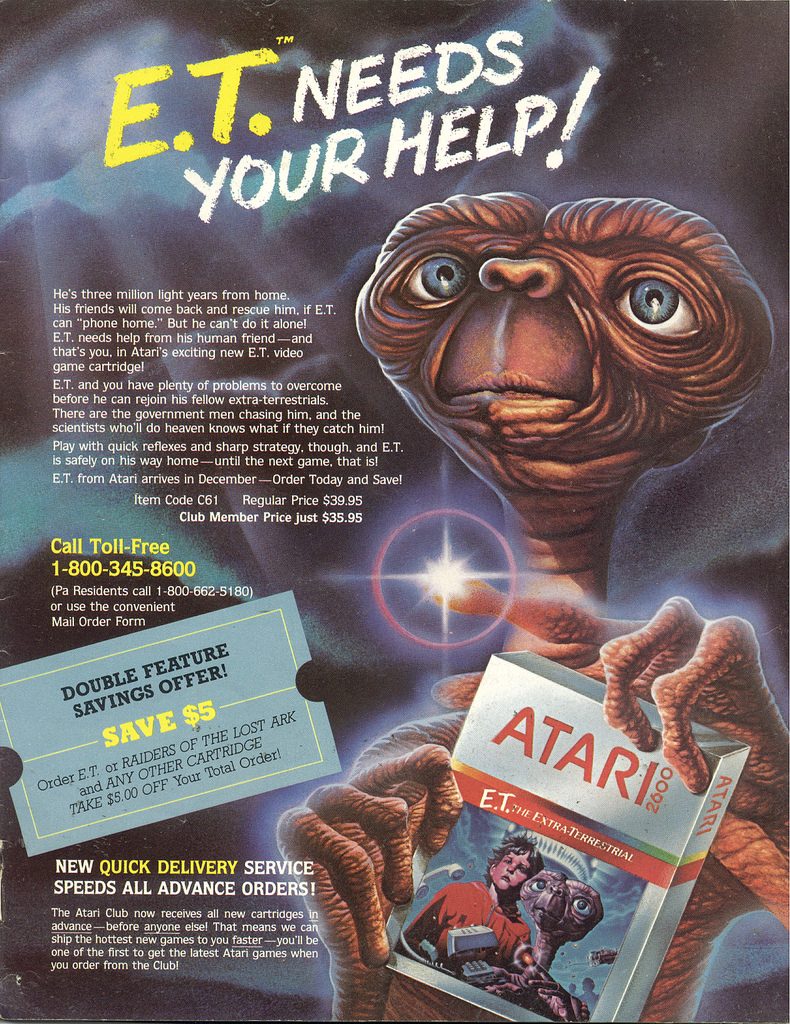 Jumping back and forth from the history of the Atari Corporation to the present-day attempt to get approval from the town council (who almost immediately had concerns of poison gas seeping into the air if such an excavation was conducted), interviewing the caretaker of the landfill, and finally getting past the red tape to find out if there was any truth to the rumor… all make this documentary amusing. And believe me, I was on the edge of my seat for those last ten minutes as the answer was about to be revealed. The rise and fall of the first generation video game industry is preserved on celluloid through this killer documentary.

Fact or fiction? I will not spoil the ending but needless to say, you need to see this. You will not be disappointed.

Marvel Studios has recently released two new Avengers: Infinity War TV spots which you can watch below. There …

Sherlock will return in “The Six Thatchers” on January 1, 2017 on MASTERPIECE on PBS. Coming in …