Over the past decade, Die Hard has seen a massive resurgence in its popularity as a traditional Christmas film. Although most of it probably started with those pretentious few who seem to only disapprove of the thing everyone else likes just to be “that person”, the fact that Die Hard does actually take place during the holiday season allows its simple, redemptive storyline and protagonist that everyone can root for to create a film entirely unforgettable. 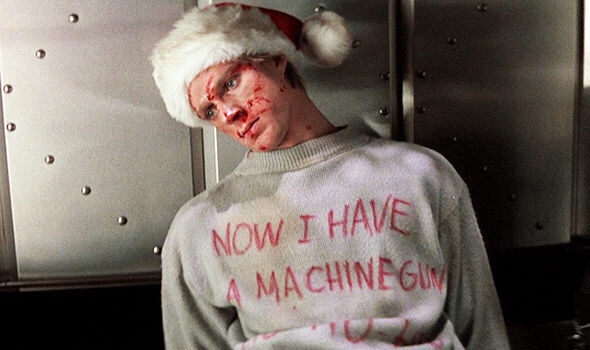 John McClane played exceptionally by Bruce Willis, is a New York City Police Officer having traveled the length of America to see his Wife Holly at her annual Christmas Party. Unfortunately for him and the other guests, a group of thieves, masquerading as international terrorists, crash the party with the most heinous of intentions. Aided by local cop Al Powell, John must fight his way through the gang to not only prevent their criminal actions but save his wife from certain peril.

What makes this such a well-loved Christmas film is that the journey these characters go through is nothing short of magical. At the start, John and his wife Holly are at loggerheads. Her decision not to take his name at work only compounds the obvious civility the two are forgoing in an attempt to see the party through to the end. However, throughout the duration, their experiences at separate ends of the spectrum creates a sense of necessity to be with one another. Whether it’s John’s insufferable attitude reminding her of the person she once loved, or his ability to find humor in the most egregious of scenarios, the purpose of Die Hard is as much a Festive Film as anything with Santa Claus in it.

As with every Christmas, there’s always an element of unwanted drama. Although in your home I can imagine it’s probably not as climactic as Alan Rickman shooting your boss through the head, but you never know? Rickman’s performance as the devious Hans Gruber is both maniacal and masterful in every breathe. To say this was his feature film debut is everything you need to know about one of Britain’s most well-loved, and sorely missed, acting icons. 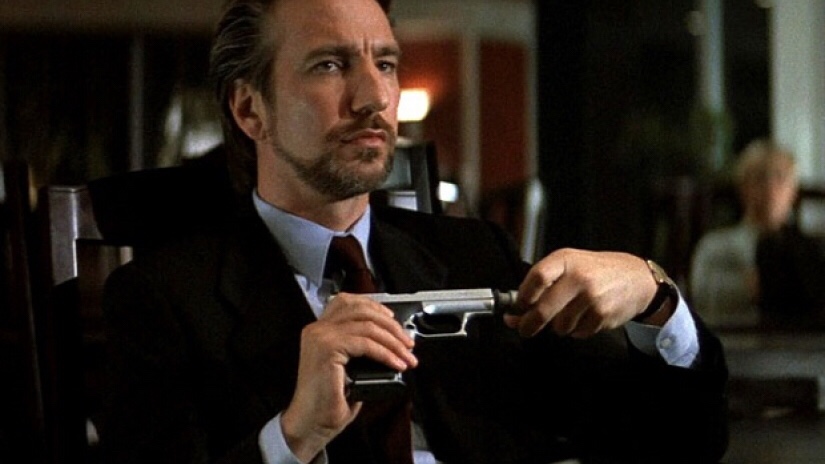 Die Hard is, has been, and forever will be, one of those films you can watch on literally any day of the year. What makes it help you feel festive is its ability to create a fun, enjoyable atmosphere that is only aided further by the ever so pertinent setting of the Holiday season. 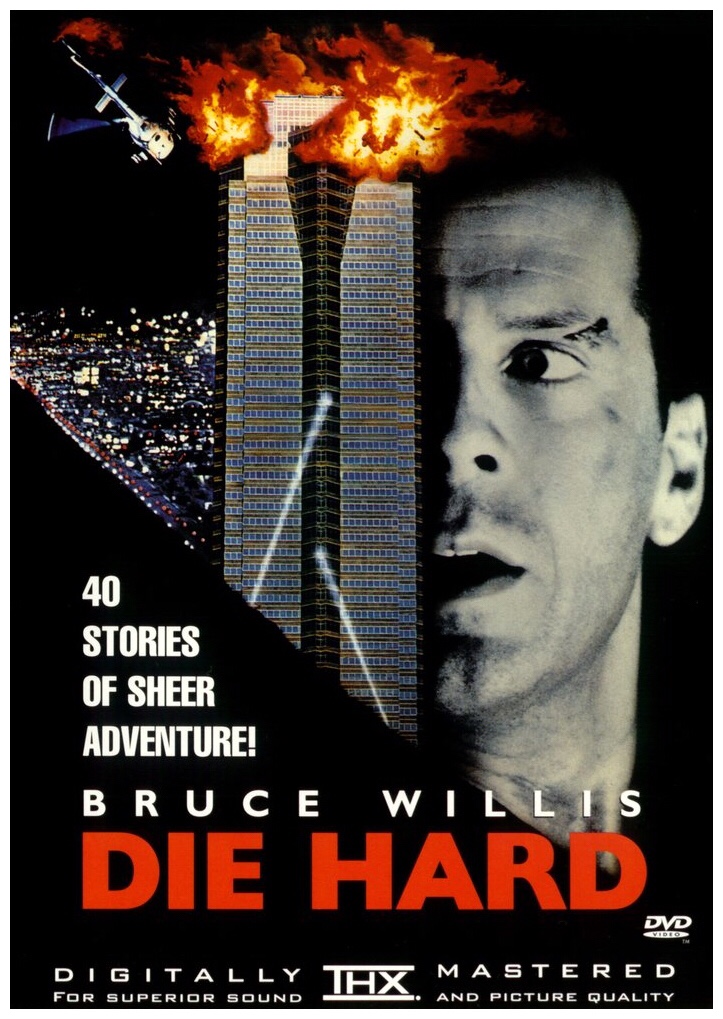 Official Synopsis: A family’s road trip takes a dangerous turn when they arrive at a secluded mobile home park …