Welcome to Second Union’s “Films To Make You Festive“. For the majority of December, Second Union will be talking about our favorite “festive films” in an attempt to get our readers ready for the holiday season. Expect action, adventure and all the nostalgia a Christmas period can possibly produce!

With just over a week to go until the big day, the frenetic festivities must now be in full force. But before things become too insane, why not join us in the pandemonium that is 1988’s comedy thriller, Scrooged. 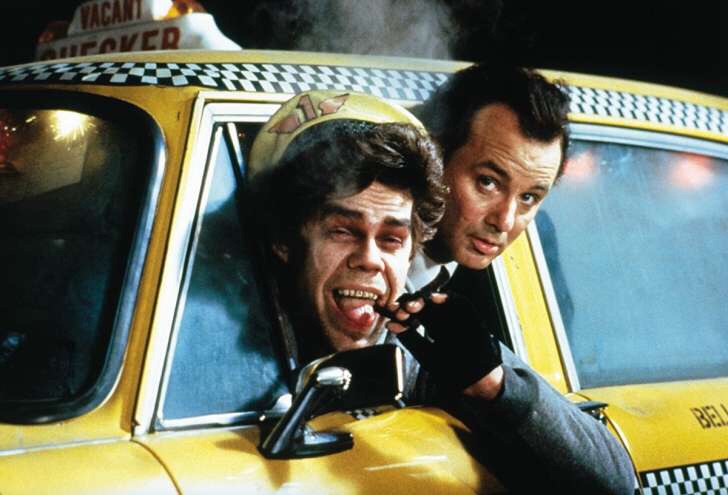 Like all of the great Christmas films, Scrooged tells the age-old story of embittered Studio President Frank Cross, whose only purpose at Christmas is to drain the viewing public of every free moment they may have. Suffice to say, his story takes a dramatic turn when he is visited by his former boss and mentor who warns him of the dangers he may face should he choose to continue living this way. If you haven’t guessed by now, its a modern(ish) reimagining of Charles Dickens’ classic, A Christmas Carol based, this time, in New York City.

Now, clearly, everyone knows the story of A Christmas Carol, however, what makes Scrooged so refreshing is the typically charismatic performance of Bill Murray as the troubled Cross. His continually exceptional performance as a man falling slowly into lunacy is as captivating as you can imagine. His natural wit, disdain, and expression create the perfect balance between the traditional Ebenezer Scrooge and the “modern” New York bachelor. 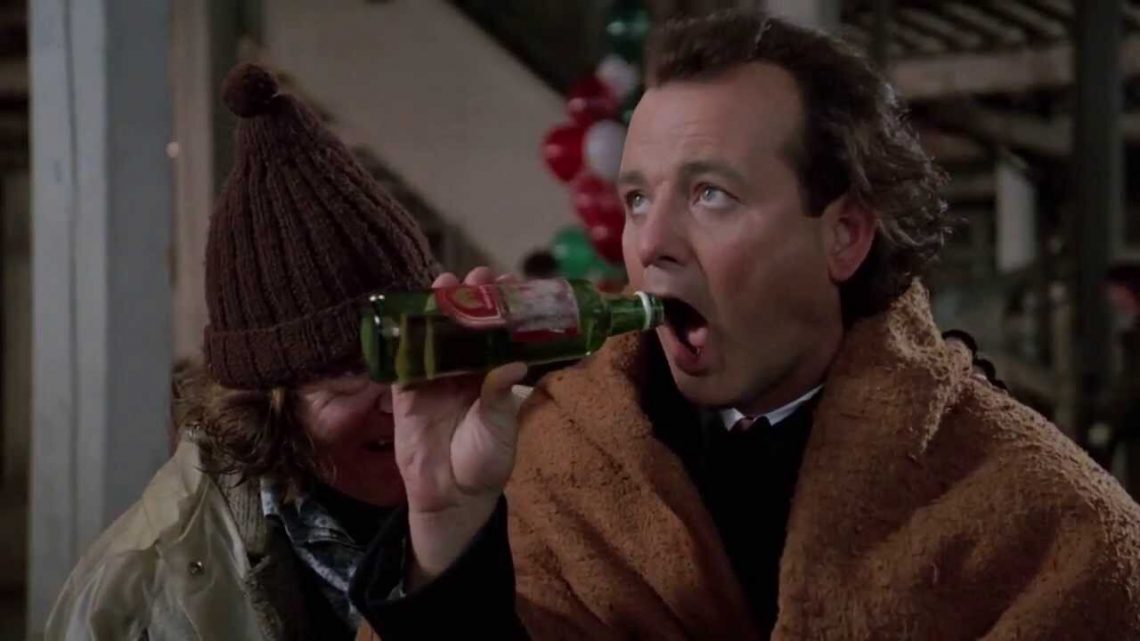 As Christmas films go, this has to be one of the more enjoyable, inventive attempts to bring joy to the viewer. It sufficiently provides an assessment of what people of this modern age miss so dearly during the holiday season. 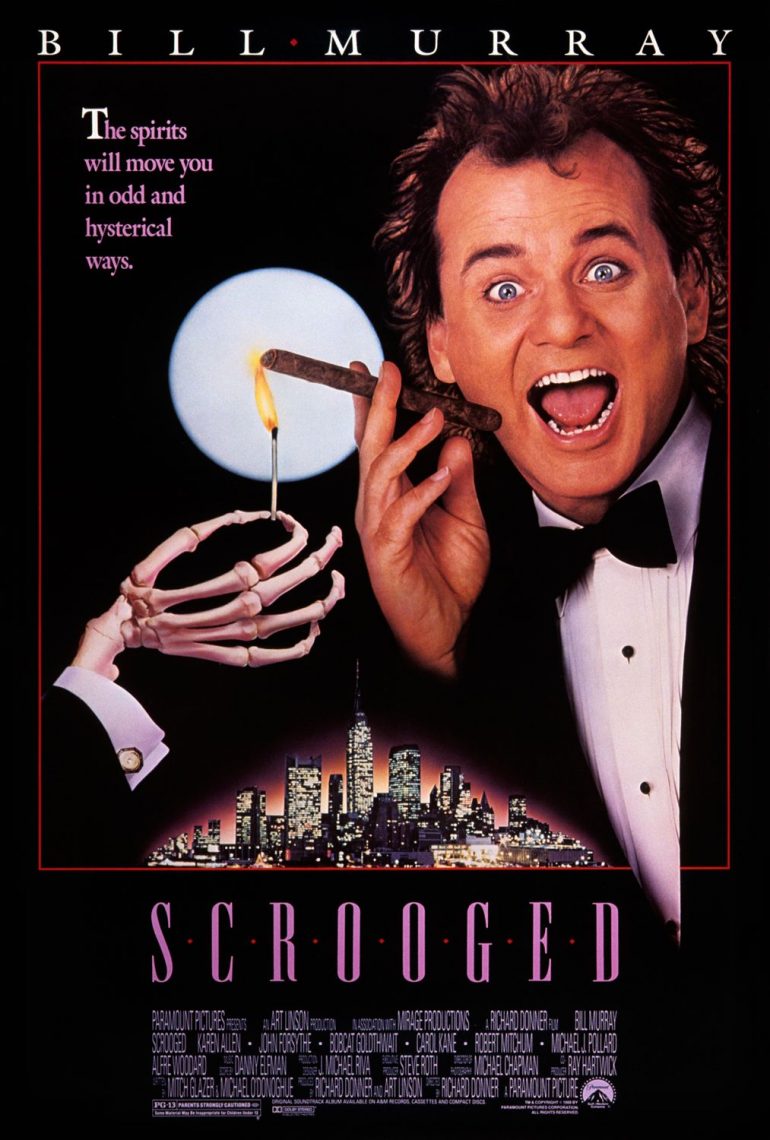