We’re a little late to the party with this one, but last week DC and Warner Bros. Television released a brand new image from the upcoming live-action Titans series, currently in development.

This first look shows Titans stars Alan Ritchson and Minka Kelly suited up as Hank Hall aka Hawk and Dawn Granger aka Dove.

Birds of a feather suit up together. Here’s your first look at Hawk and Dove from #DCTV‘s upcoming #Titans series! pic.twitter.com/Rr4kPJL4J5

Titans is an upcoming television series that is slated to premiere in 2018, on an unnamed DC Comics digital service, and based on the DC Comics team of the same name. Akiva Goldsman, Geoff Johns, and Greg Berlanti created the series, which sees Brenton Thwaites (The Giver, Pirates of the Caribbean: Dead Men Tell No Tales) star as Dick Grayson, who emerges from the shadows to become the leader of a fearless band of new heroes.

Fans can expect Titans to be a dramatic, live-action adventure series that will explore and celebrate one of the most popular comic book teams ever. The series will also star Anna Diop, Teagan Croft, Alan Ritchson, Minka Kelly, and Ryan Potter as Starfire, Raven, Hawk, Dove, and Beast Boy, respectively.

The suit was designed by renowned costume designer Laura Jean Shannon, whose credits include Black Lightning, Iron Man and The Jungle Book, among others. 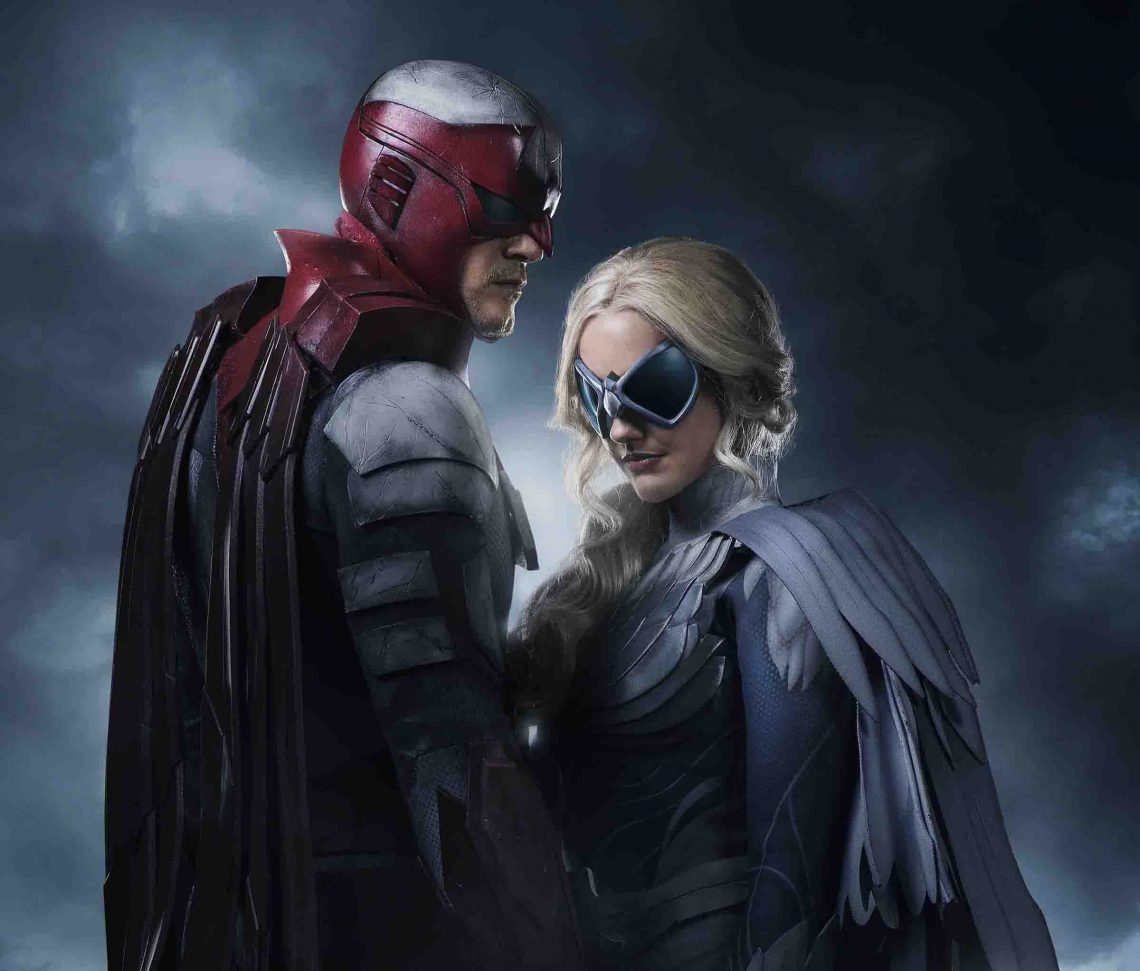 I’m not sure what’s going on with Doctor Who this season. When it’s good, it is probably the …