The New Mutants is an upcoming American superhero horror film, based on the Marvel Comics team of the same name and distributed by 20th Century Fox. It is intended to be the eleventh installment in the X-Men film series.

Followers of the The New Mutants Twitter account have been treated to some tantalizing viral video shorts recently as 20th Century Fox has begun an intriguing viral campaign which is slowly introducing each member of this talented ensemble cast.

In the following installment, the focus is clearly on Sam Guthrie/Cannonball, portrayed by Stranger Things’ Charlie Heaton. In the comics, Sam’s father was killed in the Kentucky coal mine where he worked, and later Sam’s powers first manifested when he himself became trapped in that very same mine.

They surround you. #NewMutants pic.twitter.com/phOz6DSgXP

In this installment of the viral campaign, the focus is on Rahne Sinclair/Wolfsbane, portrayed by Game of Thrones star Maisie Williams, lying lifeless on the ground, snow falling around her. Cleverly aligned to coincide with the Winter Solstice, the first day of winter with a caption that teased, “Things will only get darker.” Obviously alluding to the fewer hours of daylight in winter, and the darker, horror tones of the film.

Things will only get darker. #WinterSolstice pic.twitter.com/YQfsSkTNWj

The next installment and the last released so far focuses on Illyana Rasputin/Magik played by Anya Taylor-Joy of Split and The Witch. Illyana is the younger sister of Colossus from the X-Men. Colossus was last seen on screen in the Deadpool film portrayed by Stefan Kapičić. Illyana’s natural mutant power is the ability to teleport. Later in the comics, she becomes a highly capable sorceress.

They said art would save your soul. They lied. #NewMutants pic.twitter.com/LPTu7e3GvP

The film is directed by Josh Boone from a screenplay by himself and Knate Lee, and stars Anya Taylor-Joy, Maisie Williams, Charlie Heaton, Henry Zaga, Blu Hunt, and Alice Braga. In The New Mutants, a group of young mutants held in a secret facility fight to save themselves. 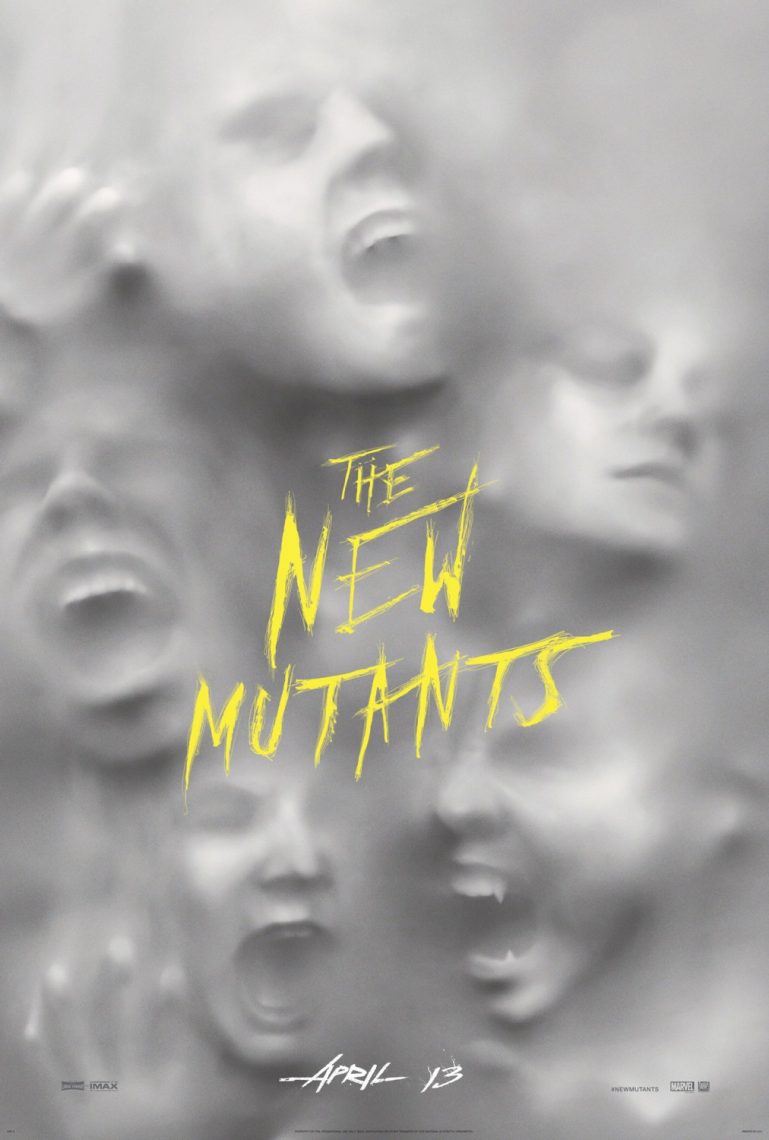 AMC has just released the trailer for the upcoming ninth season of their original series The Walking Dead. Initially …