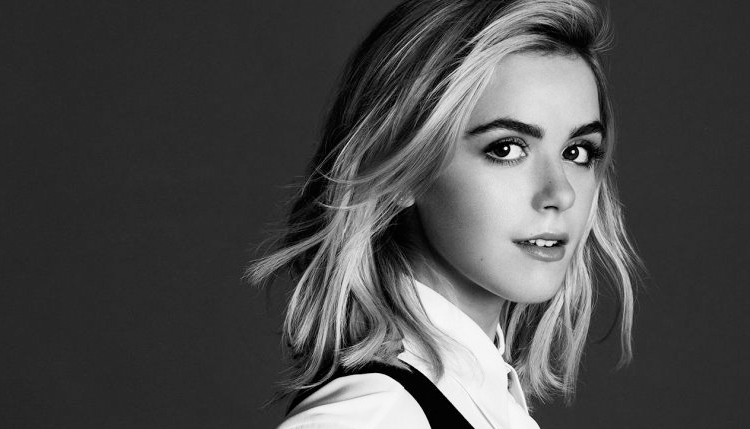 Netflix has found their Sabrina!

Shipka will star as the titular heroine, Sabrina Spellman. An empowered young woman, half-human, half-witch, Sabrina is just beginning her dark education as a sorceress, even as she tries to maintain a normal life as a sophomore at Baxter High. Intelligent, compassionate and brave to the point of recklessness, Sabrina is all that stands between us and the forces of darkness that threaten our world. 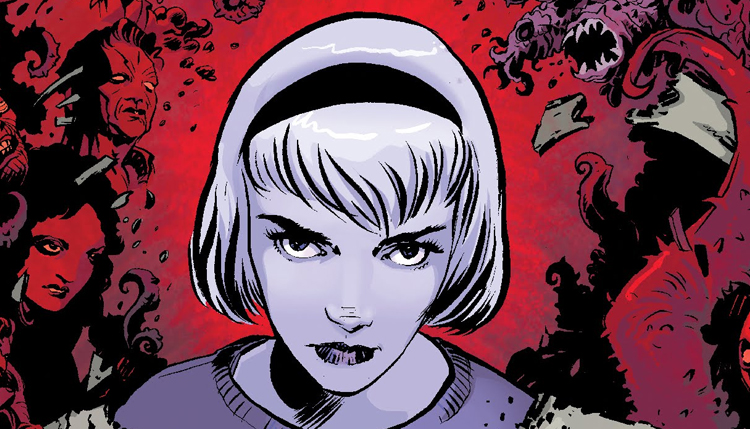 The series will imagine the origin and adventures of Sabrina the Teenage Witch as a dark coming-of-age story that traffics in horror, the occult and, of course, witchcraft. Tonally in the vein of Rosemary’s Baby and The Exorcist, this adaptation finds Sabrina wrestling to reconcile her dual nature — half-witch, half-mortal — while standing against the evil forces that threaten her, her family and the daylight world humans inhabit. The series is purportedly inspired by the critically acclaimed Chilling Adventures of Sabrina comic book series, an imprint of Archie Comics, which began in 2014 and focused on Sabrina Spellman during her teenage years in the 1960s. It was written by Roberto Aguirre-Sacasa, and drawn by Robert Hack.

Executive producer Roberto Aguirre-Sacasa said: “We’re all such huge fans of Kiernan’s work that when we started talking about who this new incarnation of Sabrina could be, her name was on everyone’s wish list. This is a darker, more macabre version of Sabrina, and we’re incredibly excited for people to see Kiernan make this iconic character her own.” Executive producer and Archie Comics CEO Jon Goldwater added: “I am thrilled that Kiernan is playing Sabrina and have no doubt that she will embody the strength, courage, and boldness that has made the character a fan favorite.”

Shipka most recently appeared opposite Susan Sarandon and Jessica Lange in the hit event series Feud: Bette and Joan, in which she played B.D., the strong-willed teenage daughter of Bette Davis (Sarandon). She is perhaps best known for playing the role of Sally Draper for seven seasons of the acclaimed Emmy®-winning drama series Mad Men, opposite Jon Hamm and January Jones.

Official Synopsis: When a harmless sex game between a married couple in a remote retreat suddenly becomes a …