LADY AND THE TRAMP is Next Walt Disney Signature Collection Release

January 7, 2018 • Posted under: In Technicolor by Owen Butler
Tags: Disney, Lady and the Tramp, The Walt Disney Signature Collection

Fans won’t have to wait much longer for a new entry in the Walt Disney Signature Collection! On February 20th (Digital) and February 27th (Blu-Ray/DVD), the 1955 classic Lady and the Tramp will arrive onto your home theater screens in three different presentations.

New special features will be arriving along with this release, exclusive to the Signature Collection.

The following songs will be included as well.

Bonus features from the previous release will also be included on this disc.

And, as can be expected with a Disney release, some deleted scenes to go along with the film.

Read our review of this classic Disney film here. 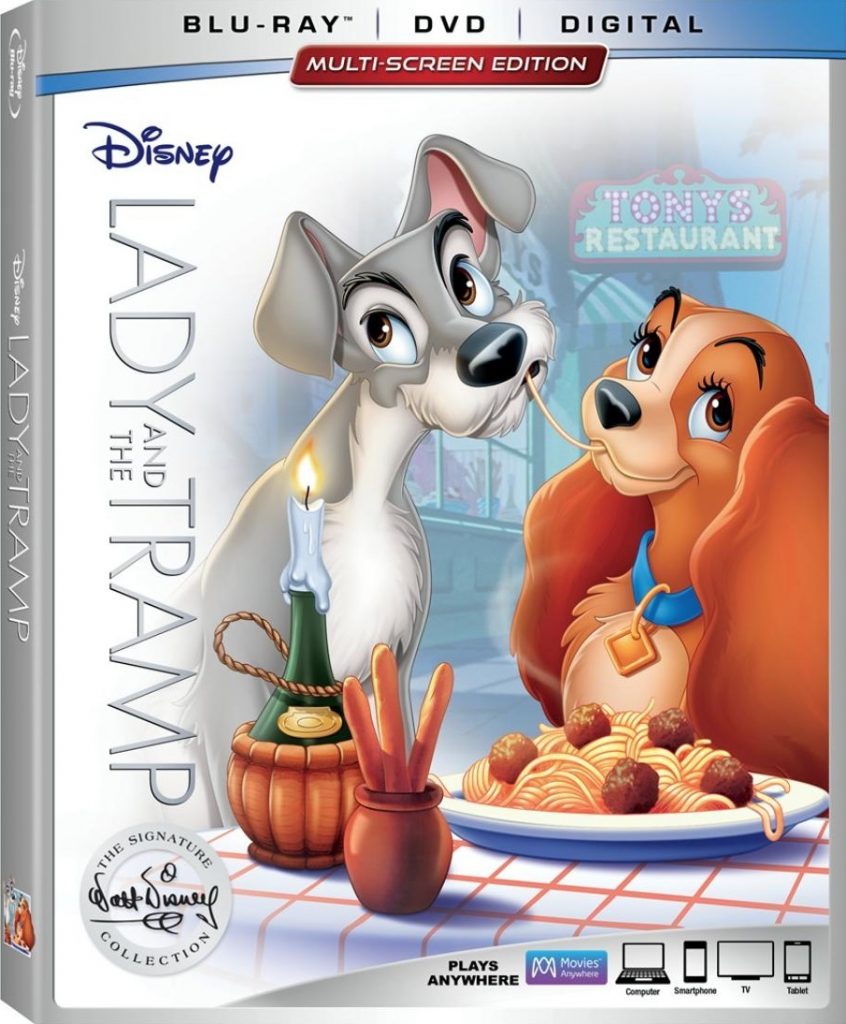 Welcome back to Second Union’s coverage of the MCU films, leading up to Avengers: Infinity War. Today, we’ll …

Official Synopsis: Hustlers follows a crew of savvy former strip club employees who band together to turn the …