A brand new action-packed trailer for Marvel’s Black Panther debuted recently during the College Football Playoff National Championship, giving us one last sneak peek into this highly anticipated film before it’s February 16th release. Also, tickets are on sale now, so get yours today!

Official Synopsis: “Black Panther” follows T’Challa who, after the events of Captain America: Civil War, returns home to the isolated, technologically advanced African nation of Wakanda to take his place as King. However, when an old enemy reappears on the radar, T’Challa’s mettle as King and Black Panther is tested when he is drawn into a conflict that puts the entire fate of Wakanda and the world at risk. 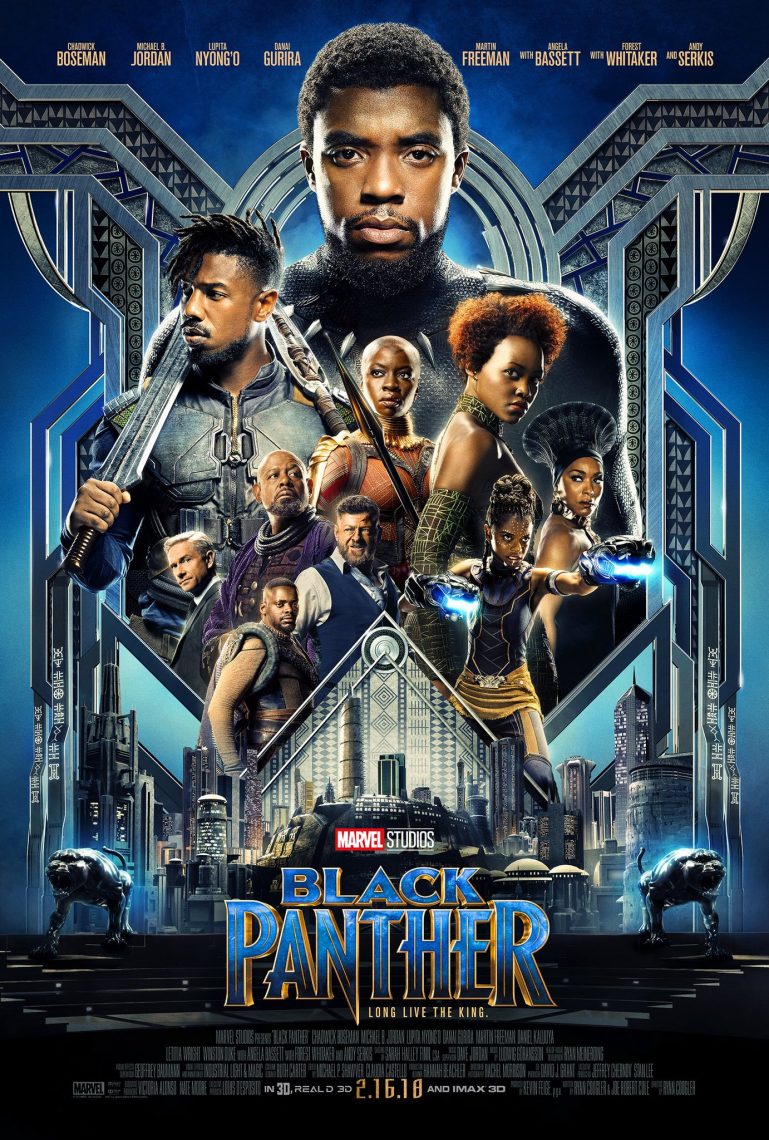