Growing up is hard. This mere fact of life is something storytellers have been egregiously reaffirming for as long as tales have existed. From Cinderella to Edge of Seventeen, this constant has become all too familiar with popular culture today. If you are reading this having seen Lady Bird you will know that this is wholeheartedly not the case when it comes to Greta Gerwig’s mesmeric directorial debut.

“People go by the names their parents give them, but they don’t believe in God.”

Famed for her mumblecore origins, Gerwig quickly finds her feet in this solemn love letter to her hometown of Sacramento, California. Centered around Christine “Lady Bird” McPherson, we see a story of a girl desperate to succeed in a world more than willing to let her fall into another meaningless existence prescribed for us all. Surrounded by a family struggling with financial and emotional difficulties, the expectations of society to conform to the particular image, and a school whose Catholic values weigh heavy on every decision made, Lady Bird must decide what she wants and, most importantly, what she is willing to do to achieve it. 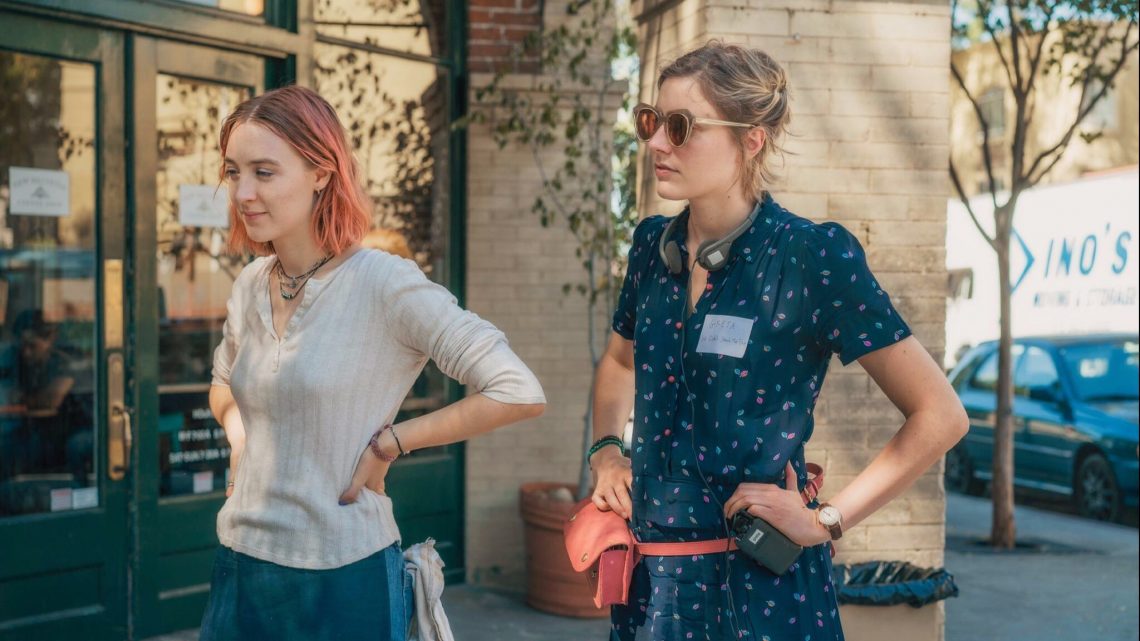 Saoirse Ronan, the titular lead of this film, takes another monumental step into the spotlight to create a naturally difficult character whose uncertainty in life is accentuated by her unwillingness to conform to the name given to her by her parents. Although this does allow for an intriguing sense of mystique around her character, it also proposes a significantly difficult gesture to her long-suffering Mother, Marion.

Marion is, at least in my humble opinion, the star of this show. This is not a slight on the performance of Ronan, her comedic delivery is, at times, incredible. However, Laurie Metcalf’s portrayal as the matriarch of this family is the one particular role that left me stunned. 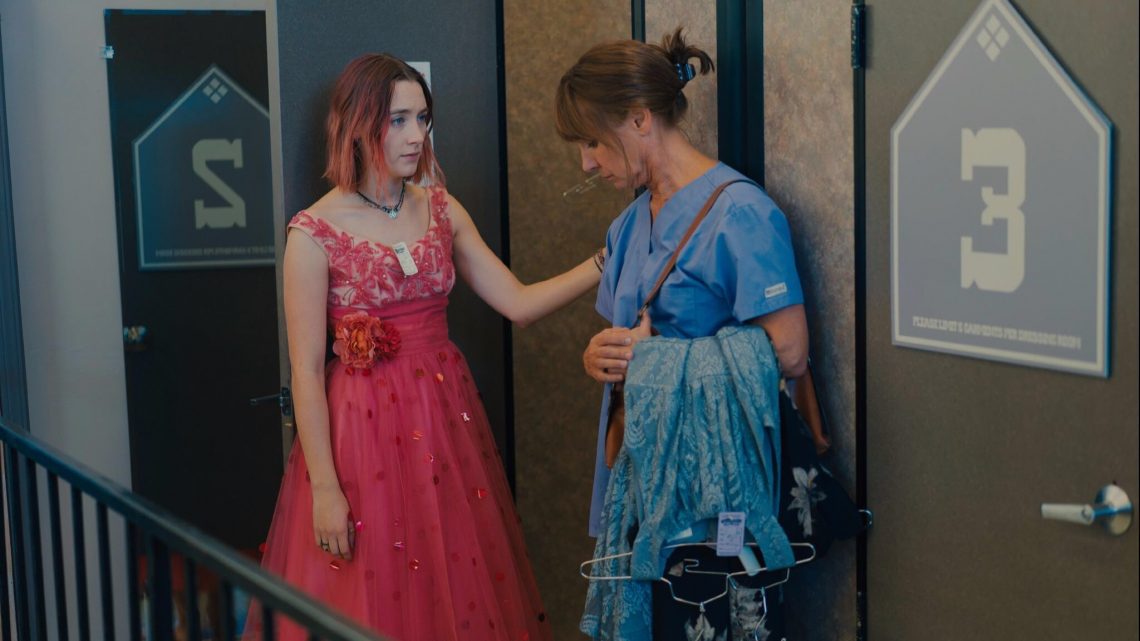 At a glance, Marion appears to be just another fastidious Mother figure intent on creating drama for the film’s protagonist. From the opening scene, we discover the extent of the fractious relationship Mother and Daughter share with each other. But dig a little deeper and we unearth a woman so dedicated to the commitment of her family that her intentions far outweigh the apparently disingenuous nature of her actions.

Again, at a glance, Lady Bird appears to be your typical coming of age story complete with capricious parents, unfulfilled sexual expectations and that constant feeling of displacement within our society. To think this would not be in any way inaccurate, however, what truly stood out was the manner in which the mental health of these characters is so complexly addressed. 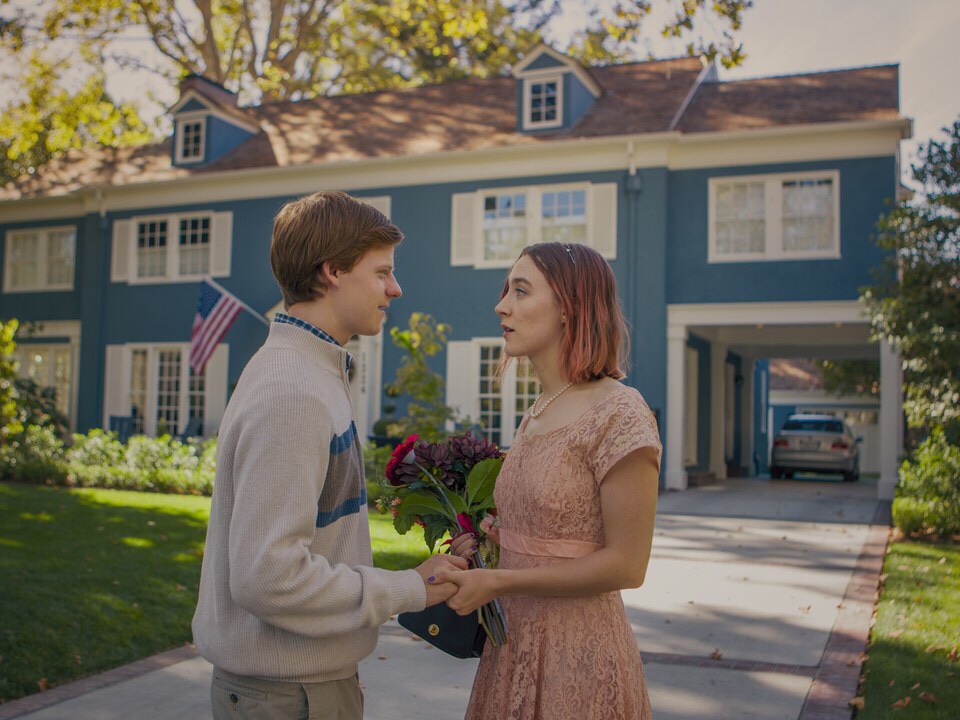 Issues such as Depression, Anxiety, Self-Esteem, Expectation, and Commitment all enable Gerwig’s script to paint a picture of the way in which people live their lives. As a parent, it is the most difficult job in the world to balance maintaining your child’s future with ensuring their immediate present. The commitment to provide a life without fear or uncertainty is one I have recently known all too well. A commitment that sees me appreciate how influential a film such as this is to the awareness of such promises, and the depths we must tread to maintain them.

To many, Lady Bird will be an uplifting story of Christine’s journey from an obstructive adolescent to a promising young woman in a relatively short period of time. However, like most things in life, below the surface lies a much deeper story of compassion, pride, and sentiment that I can only hope will leave you crying the same tears of satisfaction as me when the credits start to roll.

In case you were counting, Star Trek Beyond is the 13th movie in the Paramount franchise, a cash cow for …

Just moments ago, Marvel Studios unveiled the newest trailer and poster for their next original film, Black Panther. With Thor: …