The second trailer for the upcoming Pacific Rim sequel premiered yesterday. More Jaegers, more Kaiju and more of the franchises newest hero, Jake Pentecost, (son of Idris Elba’s Stacker Pentecost from the first film), played by John Boyega, as well as Jake’s 15-year old co-pilot, Amara Namani (Cailee Spaeny). Are you excited to revisit the world of Pacific Rim? Let us know via Twitter or Facebook!

Official Synopsis: John Boyega (Star Wars: The Force Awakens) stars as the rebellious Jake Pentecost, a once-promising Jaeger pilot whose legendary father gave his life to secure humanity’s victory against the monstrous “Kaiju.”  Jake has since abandoned his training only to become caught up in a criminal underworld.  But when an even more unstoppable threat is unleashed to tear through our cities and bring the world to its knees, he is given one last chance to live up to his father’s legacy by his estranged sister, Mako Mori (Rinko Kikuchi)—who is leading a brave new generation of pilots that have grown up in the shadow of war.  As they seek justice for the fallen, their only hope is to unite together in a global uprising against the forces of extinction.

Jake is joined by gifted rival pilot Lambert (The Fate of the Furious’ Scott Eastwood) and 15-year-old Jaeger hacker Amara (newcomer Cailee Spaeny), as the heroes of the PPDC become the only family he has left.  Rising up to become the most powerful defense force to ever walk the earth, they will set course for a spectacular all-new adventure on a towering scale. 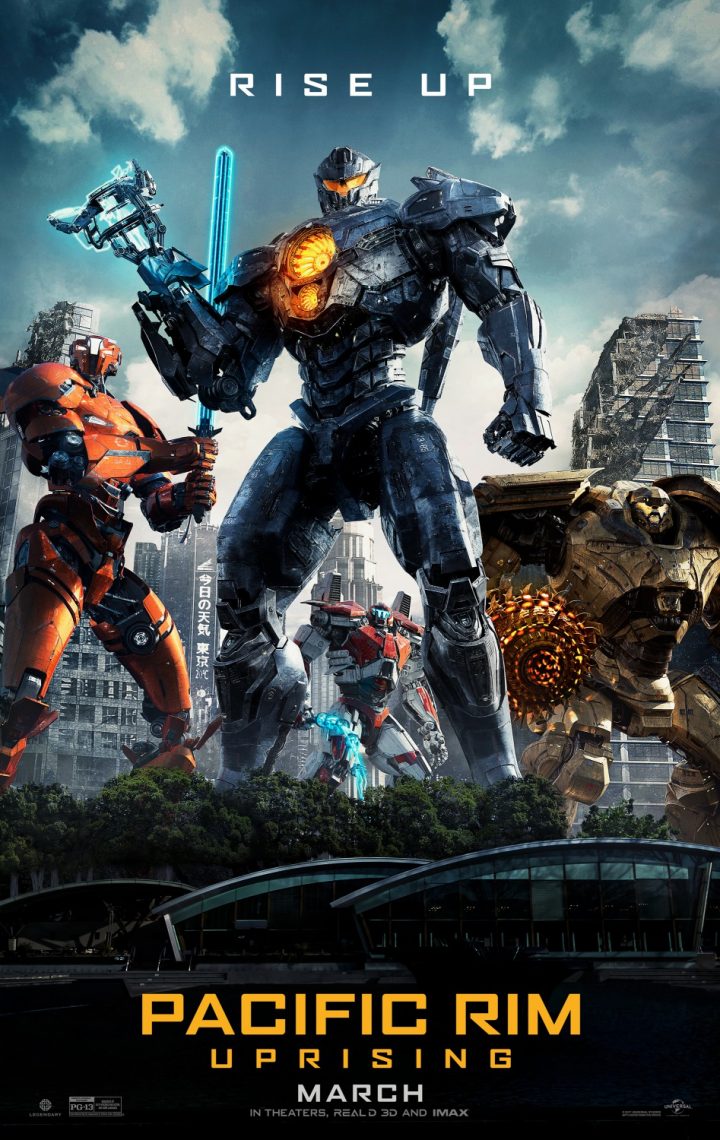 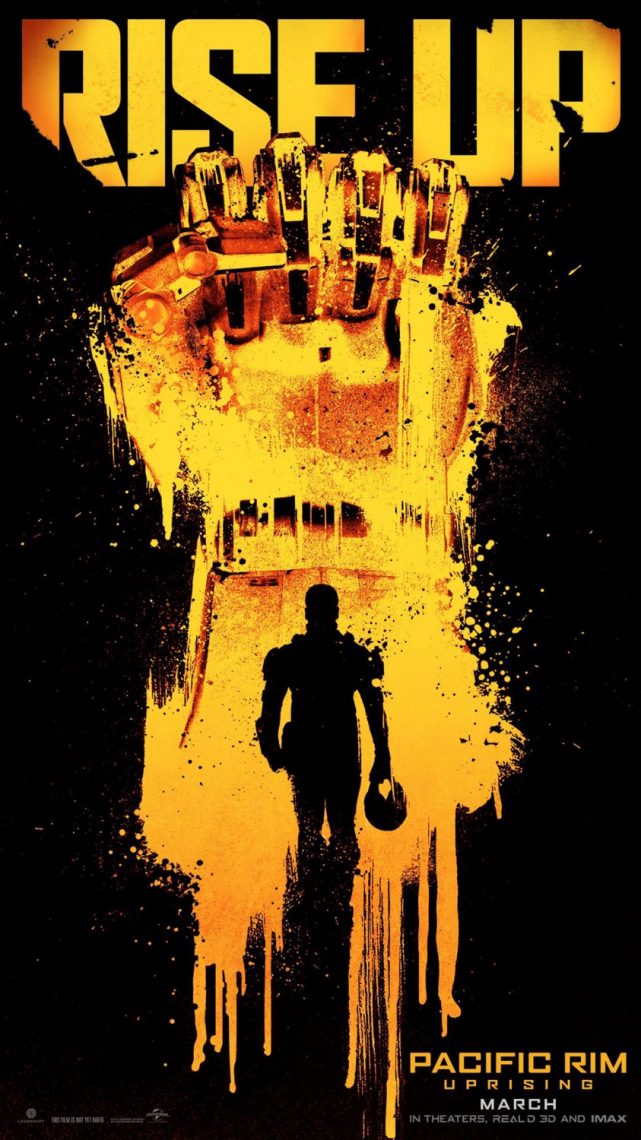 In 2009, director Ruben Fleischer delivered the goods to audiences with his zombie comedy (“zomedy”, if you will) …

Welcome to my review segment of Disney classics! This segment will include films like Pinocchio, Beauty and the Beast, Bambi, and …