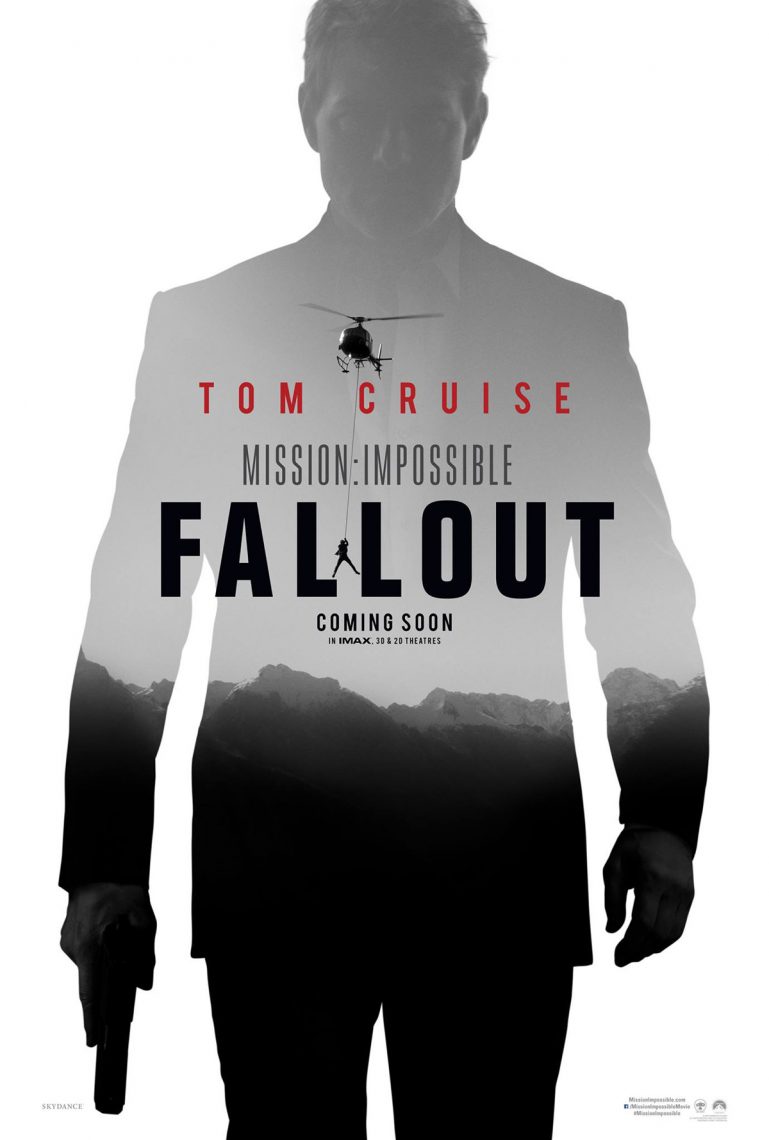 Can you believe there are only 2 more episodes of this season? As each week goes by, the …