Official Synopsis: Orbiting a planet on the brink of war, scientists test a device to solve an energy crisis, and end up face-to-face with a dark alternate reality.

Netflix is the world’s leading Internet television network with over 117 million members in over 190 countries enjoying more than 125 million hours of TV shows and movies per day, including original series, documentaries and feature films. Members can watch as much as they want, anytime, anywhere, on nearly any Internet-connected screen. Members can play, pause and resume watching, all without commercials or commitments. 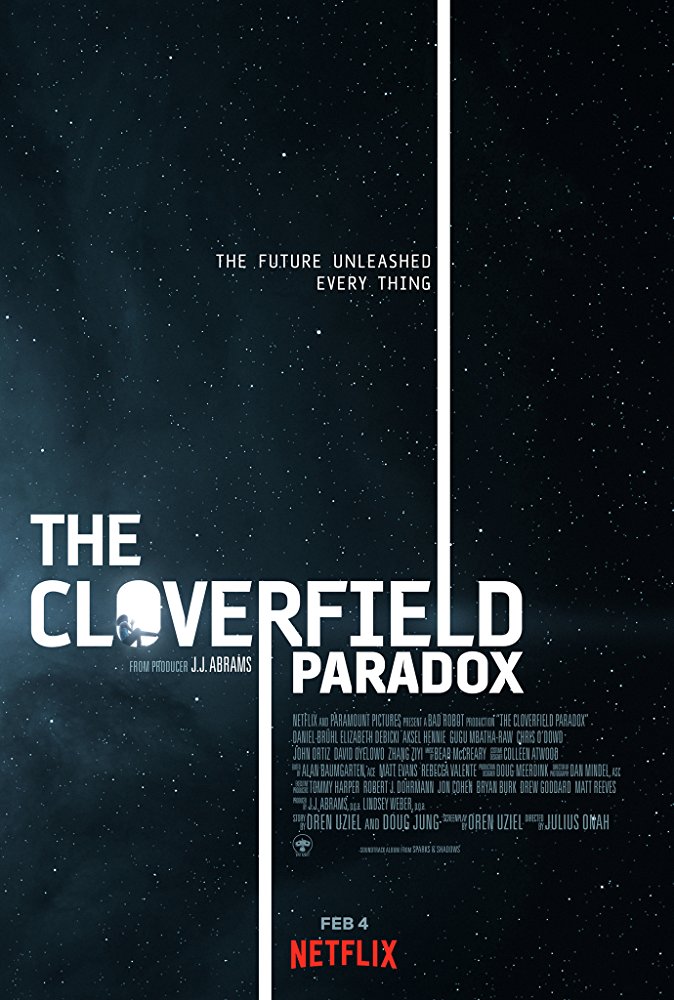 Over The Garden Wall is a television miniseries created by Patrick McHale for Cartoon Network. The show centers …

The holidays are upon us, and Hulu is ready to fill your stockings with all kinds of goodies …